Home Article American Television Personality Jake Pavelka; Is he Dating after Breaking up with Meghan Jones? Know about his Affairs and Relationship

American Television Personality Jake Pavelka; Is he Dating after Breaking up with Meghan Jones? Know about his Affairs and Relationship

Jake Pavelka, the young American pilot has made his name quite well in his profession. In addition to it, he's also known for his performance in The Bachelorette and Dancing With the Stars.

Jake Pavelka; the young American pilot who is known for his appearance in the several reality shows including The Bachelorette and Dancing With the Stars.

His amazing looks and dashing personality make any women go crazy for him, and everyone is curious to know about his dating life. He was in a relationship with Meghan Jones, but the couple is no longer together. So, currently, is their someone special in his life? Is he dating? Who is his new girlfriend? We have all the details here!!!

What Is The Current Relationship Status Of Jake Pavelka? Is He Dating?

Former Bachelor and Dancing With the Stars contestant Jake Pavelka is always a sensation among girls since many years.

He was in a relationship with some glamorous divas in the past but Jake appears to be single these days. So now's your chance to make a move, ladies. 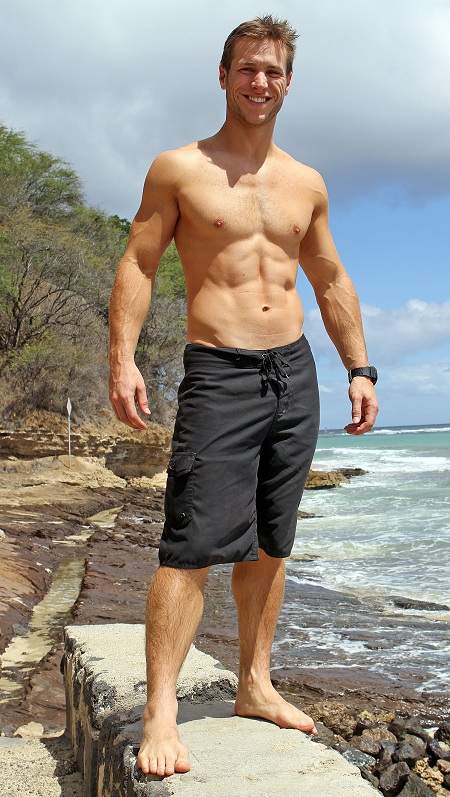 Jake is also not active on social media and is living quite a private life. Probably he is with his work and taking some time off from the relationships.

Jake Pavelka's Past Affairs And Relationships

Jake first stole our hearts as a contestant in Season 5 of The Bachelorette. Though he was eventually eliminated, he again appeared in the 14th season of The Bachelor in 2010.

It was an epic moment when the hunk proposed one of the contestants Vienna Girardi in the season finale. The couple got engaged in March. 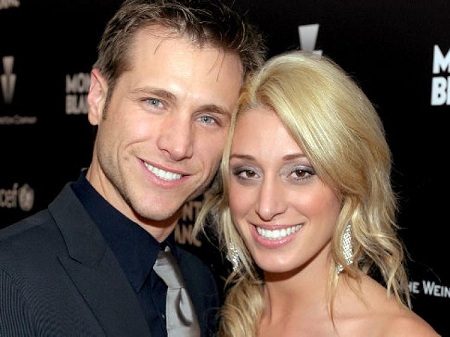 Jake popped the question to Vienna with a $50,000 3-carat ring in the season finale of the Bachelor
Source: NY Daily News

They, however, couldn't manage to be together for long as they parted soon within three months of their relationship. Similarly, he was also in a relationship with Tenley Molzahn.

After two consecutive unsuccessful relationships the same year Jake was rumored to be dating Meghan Jones. He was spotted with her for the first time in February 2010. Meghan is a Dallas-based wedding planner whom he met some months later his break up with ex-fiance Vienna Girardi. This relationship of his also did not last long. 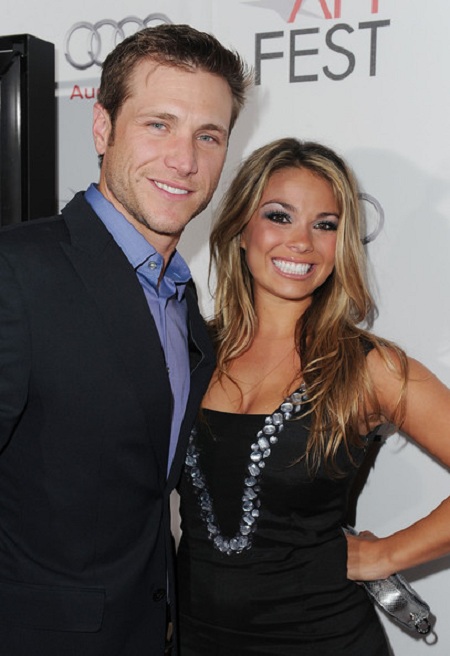 The ex-couple Meghan Jones and Jake while attending an event together
Source: Zimbio

Moving on Jake also had an affair with Ashley Ann Vickers. Ashley and Jake were an item in late 2012. Later on, he started dating American actress and singer Kristin Chenoweth. 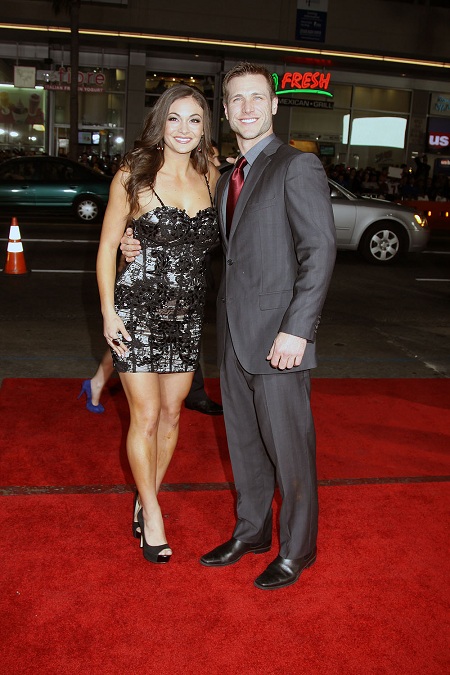 Jake and Ashley at the Los Angeles Premiere of This Means War
Source: Assignment X

The Burning Love star revealed his relationship when he attended the grand opening of SHe by Morton's in Las Vegas.

"We met at an awards show for Hallmark. She hosted, and I was presenting an award."

The heartthrob also added that "she's the one who has the talent" and everything is going on well in their relationship. Though the couple seemed happy together and we though Jake finally found the one, the duo broke up.

As of now, the dashing pilot is not with someone and is probably looking for his miss perfect. 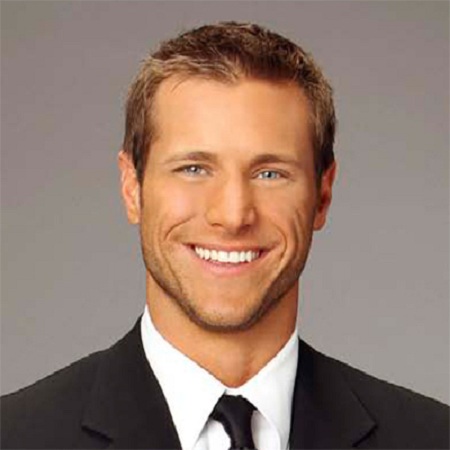