Home Article Is JD Harmeyer Engaged and Enjoying Life With His Fiance: What About His Wedding Plans?

Is JD Harmeyer Engaged and Enjoying Life With His Fiance: What About His Wedding Plans? 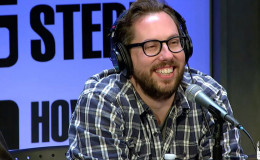 Not only the perfect couple but also the opposite ones create a lovely relationship making the world jealous. Similar is the case of the film actor J.D. Harmeyer who makes a perfect example with his wife.

Even though many might think, J.D. deserved someone else, looks like the Howard Stern show star had already seen the light of his life on her. Let's take a ride in J.D. Harmeyer married relationship with his wife.

JD Harmeyer, the film director went for hiking and hit the beach fully clothed while on his honeymoon. On 3 September 2019's Stern Show, Howard closely examined his staffer's recent honeymoon trip to California which he took his now-wife.

In the snap, Jennifer enjoyed jet-skiing around the Lake Tahoe and sunbathing at the beach, but JD chose to stay fully clothed at all times. The actor explained he wasn't looking to show off his body cause of it being "not that great".

During 10 days honeymoon, Harmeyer enjoyed his visit to Napa, even buying a rather expensive souvenir- a $100 bottle of red wine he could describe as really freaking good". Even though the Harmeyers don't have room for a wine cellar in their present home, they do have a cabinet close to their burgeoning collection of wine bottles.

The newly married duo began their vacation/ honeymoon at a hotel in New York City, staying at the new TWA Hotel at New York's JFK Airport. But they couldn't fathom the charm of staying at an airport hotel due to the noise and imminent smells that come with being in such proximity to a runway.

JD Harmeyer Secretly Married And Enjoying Life With His Fiancee

The American film actor J.D. Harmeyer is a married man since 2018. The actor J.D. got hitched to his longtime girlfriend Jennifer Tanko on 25 August 2018. 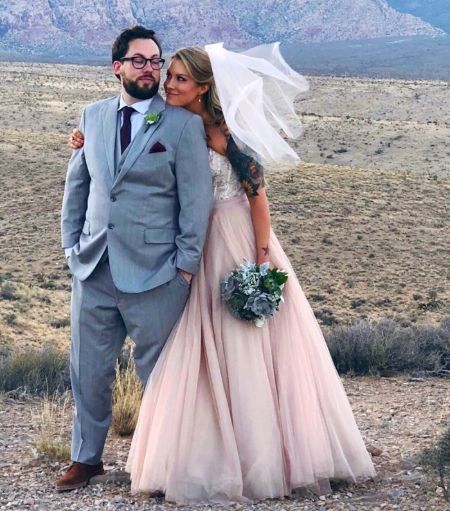 Reportedly, prior to his marriage, news came out that the biggest day of his life would take place in New York City or in Florida. However, the 27 years old guy wed his beautiful bride in a low-key ceremony just outside Las Vegas with the presence of their relatives.

At the wedding ceremony, J.D appeared smart in his grey three-piece suit with brown shoes.

But seems the wedding experience was quite a roller coaster ride for him. According to him, just before the wedding took place, he'd done a facial which made him suffer from a small panic attack due to the use of hot towels.

Well, the couple is now married and we couldn't be happier, but did it all began?

This all started when J.D. Harmeyer moved with his then-girlfriend-now-wife in November 2016 after dating for a couple of of month. Initially, the duo made an official announcement of having no future plans and goals of starting a family soon.

As of now, the newlywed couple shares a blissful married life, though it may take time for the lovebirds to make an announcement regarding their kids. At the moment, the duo admits that they do want a dog.

Well, just before getting hitched to his wife Jennifer, his younger brother Jason Harmeyer calls the actor for a final bachelor party. Jason called his brother from the phone asking for relishing his last moments as a bachelor before finally settling for good. 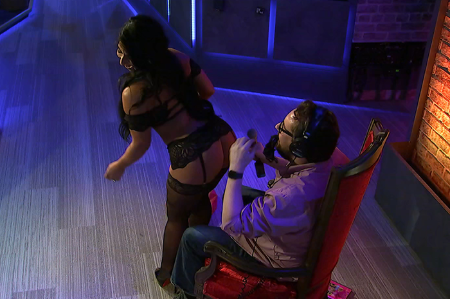 J.D. Harmeyer at the time of his on-air bachelor party SOURCE: Howard Stern

At the bachelor party, J.D. enjoyed a big and luscious derriere on his final on-aired bachelor party. The Howard Stern Show staffer got accommodation of four lovely women who competed for the prestigious title of “JD’s Favorite Ass.”

Ginger Banks, Kendra Sunderland, Raven Hart, and Richelle Ryan joined the Bachelors in the studio showing the then soon-to-be groom their backsides.

You May Like: Alison Berns; See Her Married Life With Husband David Scott Simon; Divorced Ex-Husband Of 23 years Howard Stern In 2001 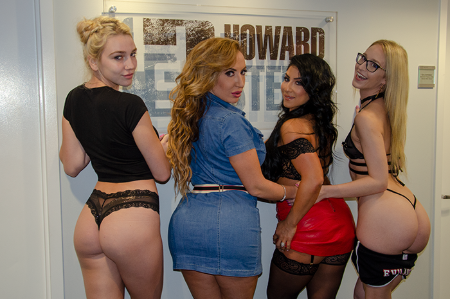 Moving back to the time, Jason and J.D. studied at the same university. They once teamed up and prepared a sketch comedy project.

Despite the age gap of three years, Jason and J.D were close friends as a kid. The brothers enjoyed a lovely past with memories and happiness shared together.

Well, that is it, the farewell to his once bachelor now committed dearest brother and closest friend.  Nevertheless, we just wish to see their bond get stronger as time passes by. 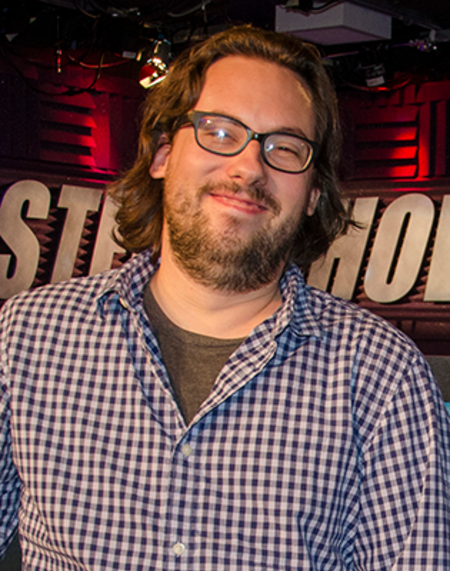