Russian Born Actress Natalya Rudakova LivingUnder The Radar: Might Be Still Single, But Previously Rumored To Be Dating Australian actor Sullivan Stapleton. Focused On Her Career 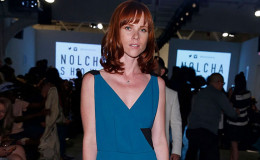 We hear a lot of news regarding rumors of one's dating, relationship or a secret married life but the truth is always maintained somewhere in secret. Natalya Rudakova, the American actress of Russian origin is one of those celebs on the list.

We hear a lot of news regarding rumors of famous celebrities' dating, relationship or a secret married life but most celebs like to keep everything under the wraps. Natalya Rudakova, the American actress of Russian background is one of those celebs on the list.

Let's get exclusive details about her affairs and relationships; whether the diva is still single or has fallen in love with someone special.

The 33-year-old gorgeous actress, Natalya Rudakova is pretty coy when it comes to dropping details about her personal life. From working at a hair salon in Manhattan to land a sultry, femme fatale lead role in sci-fi movie Transporters 3, alongside Jason Statham, the young actress is rising in entertainment.

As the diva hasn't been spotted spending quality time with any of the co-stars, we can say that she's most probably single at present. 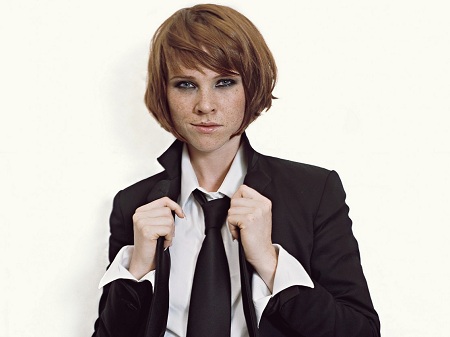 Though Rudakova seems like she is still single, her Instagram posts compel us to speculate on her dating life.

We found a couple of image of the star in an amazing photoshoot with Krasimir Alaykov, an entrepreneur, and interior furniture industrial designer.

Discover: Russian Child Model Kristina Pimenova, know about her Parents and her rising Career as a Model and Actress

As we can clearly see the two were having an amazing time together back in August 2017, we are pretty sure there's something between the two!

On the other hand, there were rumors about the relationship between Rudakova and Australian actor Sullivan Stapleton.

You May Like: A Russian-born American Hero Tatyana McFadden, Know about her inspiring life including her Relationships and Career

Sources say that the two were really serious about their relationship in past. Rudakova and Stapleton also worked together in the renowned American television series Blindspot.

That time when I did " Blindspot ". Super funny guy, had a great time.

Everything went crystal clear when Rudakova denied all the speculations made about the duo during an interview saying that they are just good friends.

Well, the speculations keep on coming and going until the star herself makes everything clear to her fans and media.

As a child, Natalya Rudakova used to visit the theater with her mother, and eventually, she developed an interest in acting.

She made a movie debut in the French-US action film Transporter 3. She portrayed the role of Valentina Tomilenko alongside Jason Statham, the title hero.

Initially, she worked as a hairdresser at New York City. She was discovered by scriptwriter and producer Luc Besson while crossing a road; that's how everything took a drastic turn in her life.

Also Read: Jason Statham welcomed first Child with Wife; Find out the Name and Gender of the Child

Most recently, she performed in the movie, Before the Snow in 2015.

Well, Rudakova hasn't been very active in filmography these days. Has she been involved in some other projects or what might be the reason behind?

We wish to see her in more projects in the upcoming days. 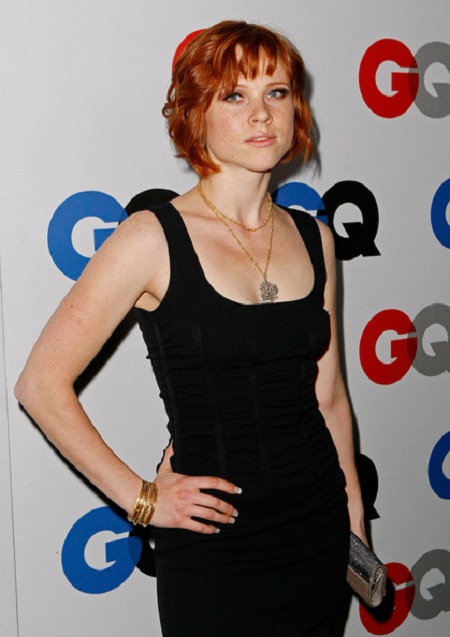