Home Article See the Journey of Orange Is The New Black star Ruby Rose; Know more about her Professional life

See the Journey of Orange Is The New Black star Ruby Rose; Know more about her Professional life 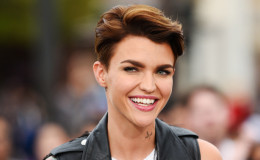 See the Journey of Orange Is The New Black star Ruby Rose; Know more about her Professional life, Also, see her Wiki, Bio, Career, and Net Worth

Ruby Rose caught the attention of prominent modeling agents during her early childhood and the reason being, her chiseled jaw line, and piercing eyes.

All of you are aware of her sexual orientation and relationships and that's why today in this section, we're covering something entirely different.

We're going to find out her journey from a small town girl to one of the biggest stars of Hollywood.

It's no wonder why everyone is having a big crush on Ruby. Maybe it's because of her heart-shaped jaw line and glazing eyes. The Australian model and actress is surely gifted when it comes to her acting skills. 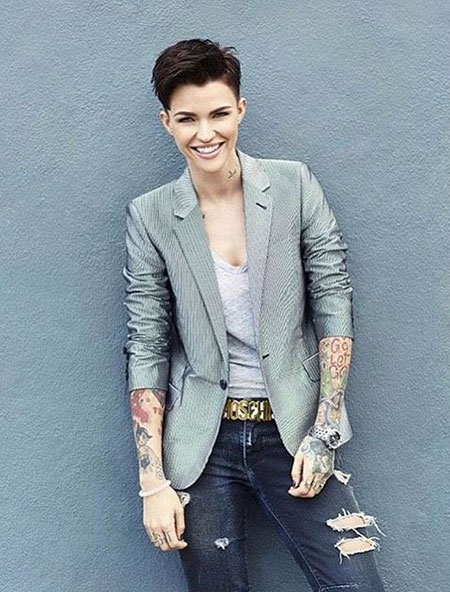 Ruby used to get a lot of criticism for her tomboy looks, Source: Pinterest

She played the pivotal role of Stella Carlin in the third and fourth season of the show. Ruby's slim figure has always been a subject of discussion.

From an early age, she faced a lot of challenges due to her different nature Different in the sense, she was donning small hair and her small breasts always posed problems for her. 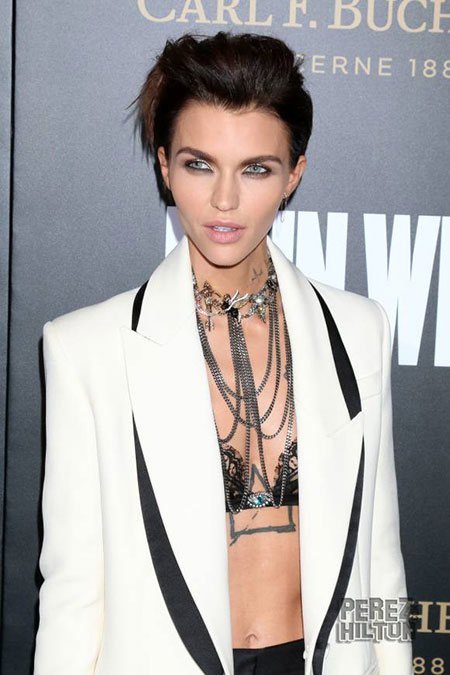 Ruby attending a fashion event in the capital of Australia, Source: Perez Hilton

A Few years back, in an interview, she stated how she used to pray to the God that she doesn't want any boobs. She stated,

"I was really young. I didn't have anything there to bind! I used to sleep on my chest because I thought it would stop me from getting boobs. I used to pray to God that I wouldn’t get breasts."

She used to consider herself a boy and even boy cute her hair in order to look the part. Due to this reason, she faced several backlashes from family and school mates. 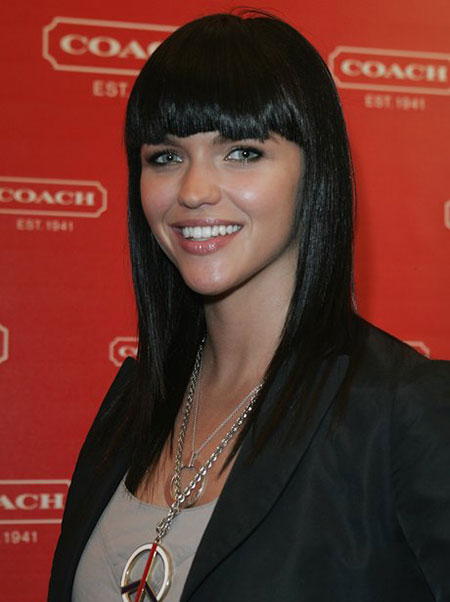 Ruby grew her hair out while entering the modeling world, Source: Capital

During her teens, she decided to transform herself and become more feminine in order to further her career as a model. The 31-years-old actress always knew about her different sexual orientation.

We're sure you already went through our article related to her relationship and dating history. She is currently in a relationship with Jessica Origliasso since late 2016.

She previously dated, Harley Gusman in 2016. 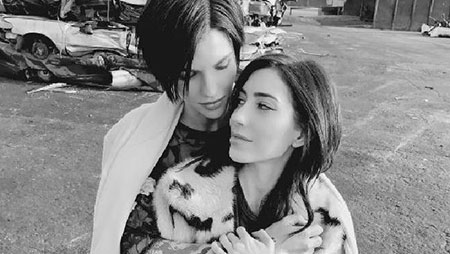 Ruby is currently in a relationship with singer Jessica Origliasso, Source: News

Moving on towards her rise from the small time modeling to big time movie star, Ruby became a professional model in 2002 and then turned career towards VJ. 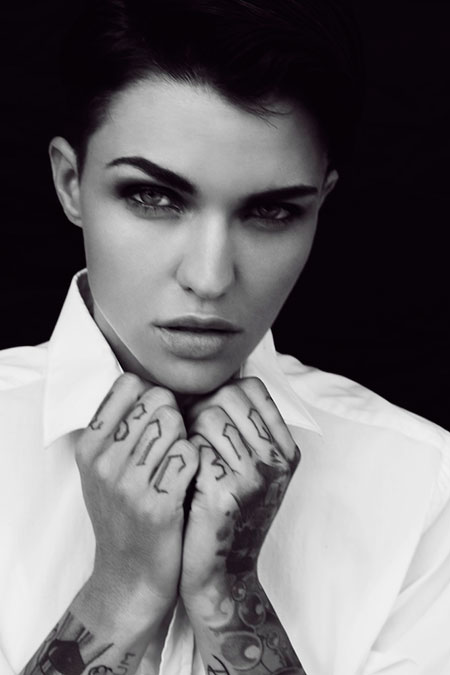