Home Article For You singer Rita Ora Currently Dating Someone Privately: All The Details On Her Current Relationship and Past Affairs

For You singer Rita Ora Currently Dating Someone Privately: All The Details On Her Current Relationship and Past Affairs 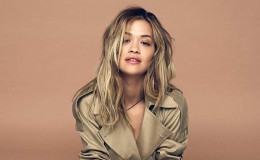 The singer who is known for her hit songs and hot body with a beautiful face is none other than Rita Ora who has been in a relationship with several stars. Who is Rita currently dating? Let's see what we know about the singers personal life.

Renowned singer Rita Ora is loved by many people as for her hit songs. Rita has come across several men but is not committed to anyone. Is Rita Ora dating anyone or secretly married?

Who is Rita Ora Dating? Is she Serious This Time or is Just a Fling?

The well-known British artist Rita Ora, is known for her hit songs in the industry and has worked with many famous singers like Drake, Chris Brown, Wiz Khalifa, James Arthur and many others. She has been ruling the industry with her hit songs and hot body.

Well, talking about her love life, she has dated several men in her life but she does not easily publicly declare her partner. Rita went public with her relationship with the famous singer Andrew Watt.

Yes, the chart-topper declared the news of getting back together with the singer. She uploaded the black-and-white snapshot of them both with the caption: 'Last night,' along with a pair of emoji love hearts. They were first seen with each other getting cuddly in November 2016.

They started dating in late 2017 according to sources. It was not known until she posted the picture with the singer. The singer is yet to give her confirmation if she is really dating him or not.

Rita Ora's Past Affairs and Relationships:

Well, the singer is known to have been with several men in her life. Seems like the singer is a little choosy in case of getting along with men. 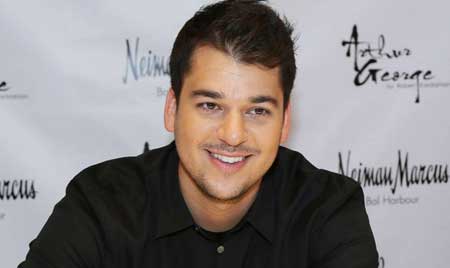 The 31-year-old Rob Kardashian is an American TV personality as well as a businessman. He is known for appearing in the TV series Keeping Up With The Kardashians. 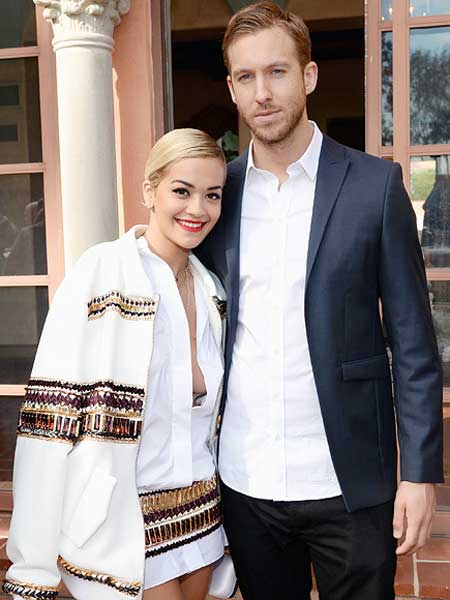 Rita and Calvin together for 1-year
Source: People

Calvin Harris is a famous Scottish DJ, singer, songwriter and record producer. He is known for famous songs like We Found Love and Where Have You Been with singer Rihanna. 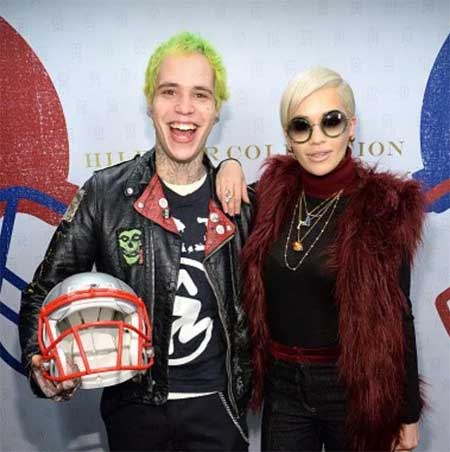 Rita and Ricky were rumored to have dated
Source: Ranker 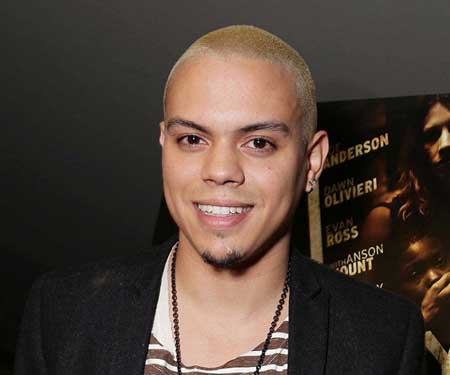 Rita was having a romantic time with Evan Ross
Source: FamousPeople

The 29-year-old Evan is an actor as well as a musician.

Rita was also linked with singer James Arthur in early 2013 but after James confirmed they were dating, Rita suddenly stopped talking to him. 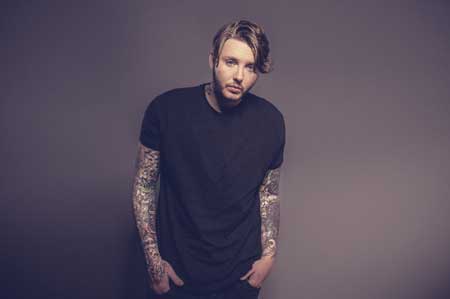 Rita Ora also dated Dave Gardner who is a sports agent. They started dating in February 2013 and eventually broke up in May 2013. 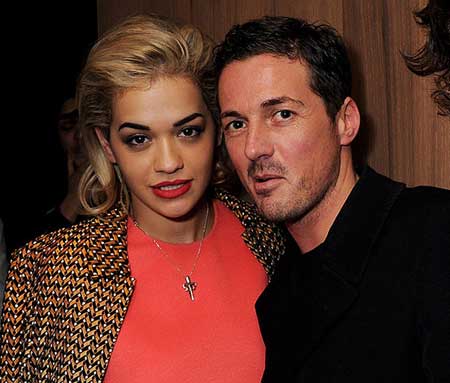 Rita and Dave dated for some months
Source: TheSun 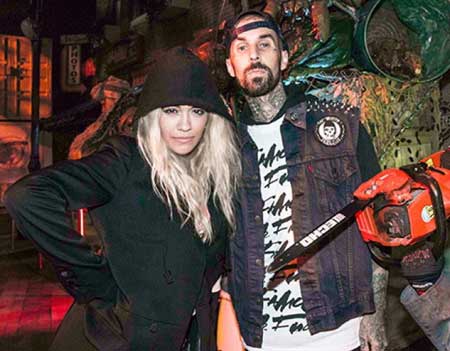 Rita and Travis had a romance in 2015
Source: Nova

There were also rumors about Rita Ora dating British Formula One racing driver Lewis Hamilton in 2016. 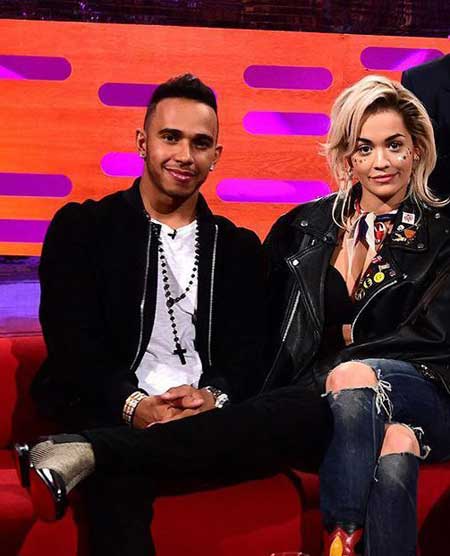 Quite a choosy woman eh? Well, she has also hooked up with several famous singers. Wiz Khalifa was rumored to have hooked up with Rita in 2015 but both have denied any romance between them. 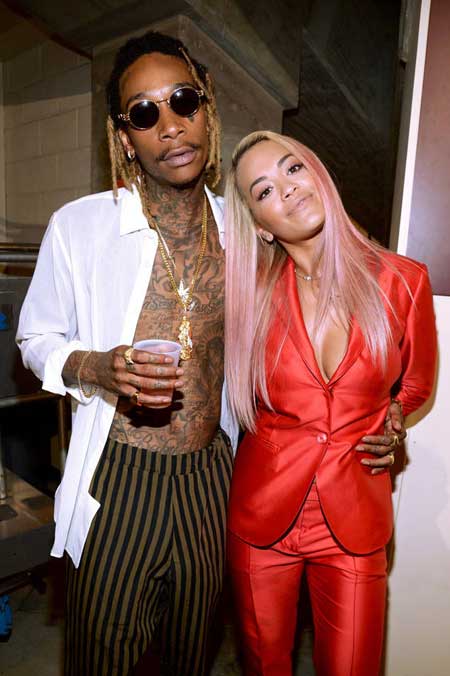 Rita to have hooked up with Wiz
Source: EOnline

Rita was also rumored to have hooked up with Snoop Dogg in 2013.

She was rumored to have hooked up with the famous singer Chris Brown in 2015 after collaborating in the song, "Body on Me".

She also had an encounter with Canadian singer Drake in 2012.

Not only singers, but she was also rumored to have hooked up with the famous actor Jonah Hill who is known for his famous movies like 21/22 Jump Street, Superbad, and The Wolf of Wall Street starring alongside Leonardo Dicaprio.

Looks like the singer is quite a charm for men. 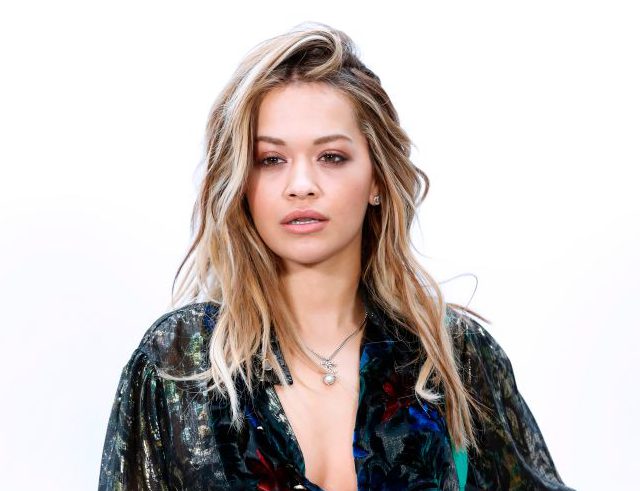