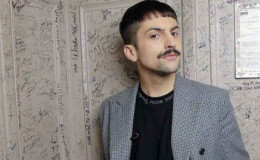 Being curious about the personal lives of your favourite celebrity is pretty common. Mitch Grassi is no different who creates interest amongst fans to learn more about his dating life as much as his professional one.

Being curious about the personal lives of your favorite celebrity is pretty common. Mitch Grassi is no different who creates interest amongst fans to learn more about his dating life as much as his professional one.

Grassi is steadily growing with decent success in his professional career, but what about his personal life? Is this talented personality currently in a relationship?

Is Mitch Grassi Dating Someone?

Mitch Grassi is an openly gay person who does not shy away from mentioning his sexuality in social media. However, Grassi prefers to call himself a masculine pronoun.

On 19th October 2017, he and his best friend Scott Hoying wished LGBTQ community on Spirit Day. There have been strong rumors that the duo is in fact dating. However, either of them is yet to comment on this publicly. 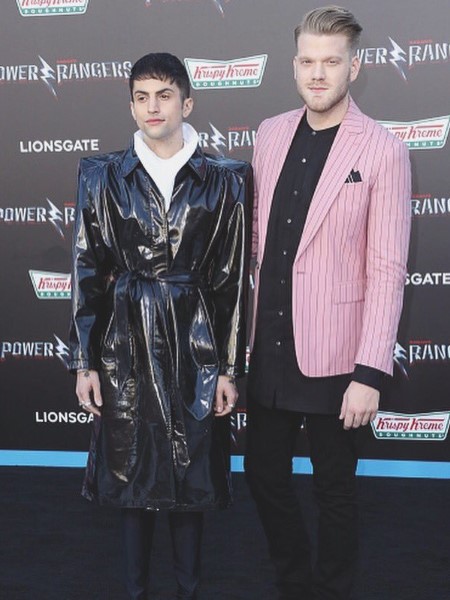 The speculations were fuelled after Scott wished Mitch on his birthday on 24th July 2017. Mitch responded by referring to him as his 'husband'.

Wow I love my husband

Grassi might have referred to Hoying as his husband, but it's unclear whether it was in a sarcastic tone or not. However, it's undeniable that there could be more between them.

Hawaiian sunset with the bestie!

Earlier in 2017, during an interview with Billboard Magazine, the duo apparently knew everything about each other, most notably all of their favorite things from movies to animals to colors as well as fast food.

Although the article referred to the pair as best friends, their fans can't help but think they might be sharing a thing to a different level.

Mitch Grassi and Scott Hoying share a Youtube channel titled 'Superfruit'. They often answer questions from the fans on this channel.

One of the questions back in 2016 was whether or not they were dating. The duo carefully avoided the question with Scott saying that Snapchat was revealing over how touchy they had become lately. You can watch the video below:

The duo first met in theatre in Arlington, Texas and played together for the first time in Annie. Apparently, school separated them for about a year and a half before they got reunited.

Their chemistry was instant and the pair credits this to the fact that they share the same interests. Moreover, the duo claims to have the same sense of humor as well as their love for music and acting.

During an interview with Billboard, the pair was asked what made them best friends. Scott responded:

"Well, a lot of things. We just have such a history. We have so many memories together, and I think that we feel more comfortable around each other than we do than around anyone in the entire world."

"Yeah, that’s true too. We know each other so well. I don’t know anybody as much as I know Scott. That bonds us even more…We grew up together. I mean, we forged our career paths at the same time."

It's still unclear whether they are merely friends or dating secretly. However, it's pretty obvious they carry an amazing friendship which might blossom into something more (even if it hasn't already).

Meanwhile, Mitch Grassi was also rumored to be dating Beau Sloane but it seems like mere speculations with not much evidence to back it up. 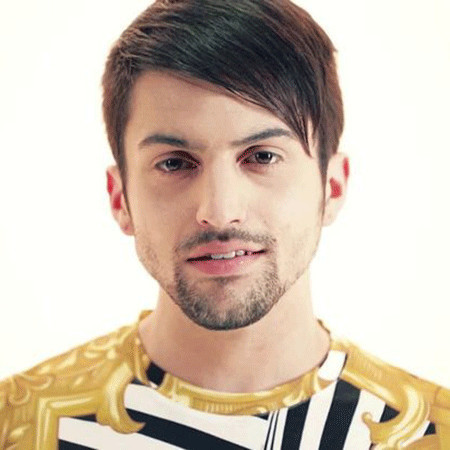