Home Article Is The American Actress Carol Kane Married? Know About Her Rumor Affairs And Past Relationship

Is The American Actress Carol Kane Married? Know About Her Rumor Affairs And Past Relationship 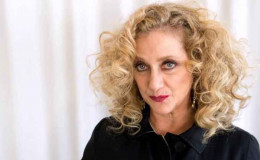 Know about the reason behind veteran actress Carol Kane's unmarried life, her past affairs, and whether she has finally tied the knot.

With two Emmys and an Oscar nod, an American actress and a comedian Carol Kane has had quite a promising career in Hollywood. From appearing on the screens as early as from the days when Cheers, Seinfeld were around and still appearing in hits like Gotham, Unbreakable Kimmy Schmidt, her face is quite recognizable on the TVs and the big screen alike.

Her multiple appearances in Hollywood's iconic projects haven’t remained unnoticed, but what is less known about Carol is about her family; her affairs, husbands, and children. If you want to know about this best actress nominee’s behind work-life then you better wanna tag along.

Is Carol Kane Still Married to Her Husband? Does She have Children with him? Has She had Any Affairs In Her Early Career Days?

Carol Kane's breakthrough began when she was awarded two Emmys for her role in NBC's classic sitcom the Taxi which itself won 3 Emmys for outstanding comedy series. She later began to appear in the critically applauded masterpieces like Annie Hall, Dog Day Afternoon before finally nabbing the nomination for best actress in Hester Street. 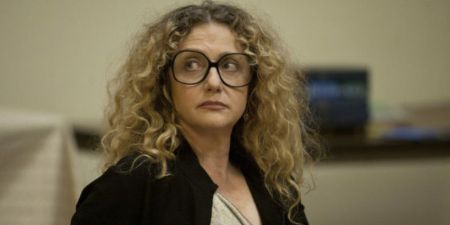 So what was going through her personal life when she was not busy attending the ceremonial red carpets?

Carol Kane kife has been barred from men after her mother’s separation from her father at the age of 12. She has, however, managed to find love in a somewhat unconventional way. To those who bet on Karol as a married woman given her ascending age, may find it ridiculously unbelievable to know that Carol has never been married.

Despite not marrying she did had a zest of romantic relationships after dating actor Woody Harrelson in the mid-1980s. Harrelson confirmed that he and Carol had indeed dated in an interview in 1988. He described the relationship with Carol as friendship which blossomed into romance which then again turned into friendship for good. 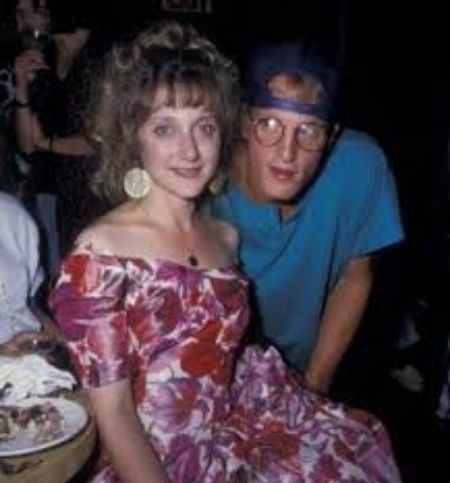 Like tinsel town celebs’ breakups, the reason behind their apparent split-up was also another mystery.

One can only predict from this what now seems to be a one-time bittersweet fling as a possible reason why Carol was never reported to be seen with any other guy and explain the fact why she never tied the knot with anyone.

However, it necessarily always doesn’t have to be a man or somebody as Carol looks quite lovingly busy entertaining her fans through movies and television series residing in New York. If often asked about her better half, Carol rather gives quite a whimsical answer of being in love with her dog. Well for whatever it is, she definitely has prove that one doesn’t always need a guy to make their other life cheerful. 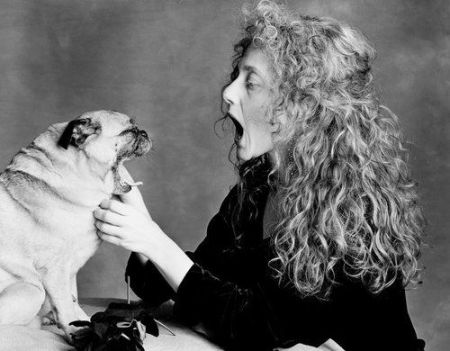 Although now pretty much assumed that Carol is still single despite being in her 60s, back in 2015 Carol was rumored to have been married when she was seen wearing a ring on her left finger at an industry event, which confirmed the rumors about her marriage.

With whom she exchanged the ring was never revealed. This suspicion became quite believable when she neither denied nor admitted the matter and later on the speculation became almost confirmed when one of her friends tweeted on Twitter,

Still, the name of whom with Carol walk the aisle was never out in open. The dazzling actress looked very happy as one was supposed to be in her new relationship and so the rumor kept ongoing. Yet 2 years onto, not even a single glimpse of the man behind Carol’s supposedly happy life has ever been surfaced.

So the veteran actress' love diary is still pretty much a big mystery to unravel.

You May Also Wanna Read: Diane Keaton's married life with husband her children 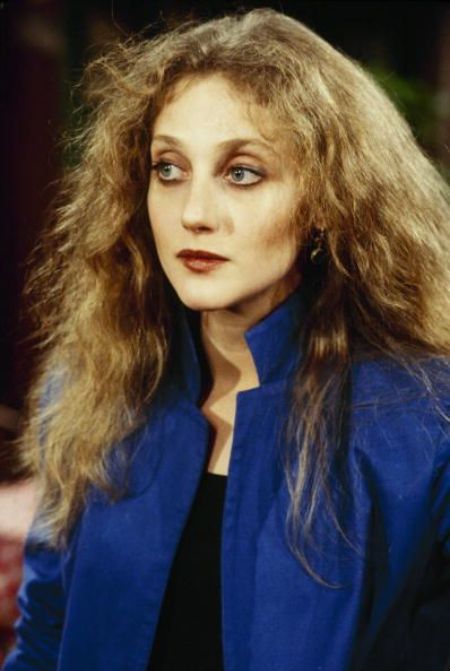