Is The Japan Born 29 Years Youtuber Reina Scully Married? Details Of Her Affairs And Dating Rumors 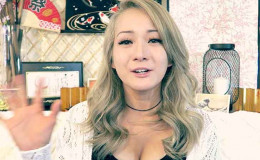 It's pretty amazing when one's personal interest turns out generating a substantial income. YouTube personality and Japanese translator Reina Scully has garnered huge fan followers all across the globe. However, she was equally defamed when she posted a video in early 2018 expressing her views on the controversial YouTube video of internet personality Logan Paul.

Above all, her personal life has always been a matter of interest for many as she keeps on updating things about her private affairs on social media. She's living a blissful life with her loving husband Michael Flusk. Though it's unclear how things started the lovebirds are enjoying every moment of their married life.

Japanese blogger Reina Scully is living a happy married life with husband Michael Flusk. Though Scully is silent about her personal life, we can say that the lovebirds are simply enjoying their conjugal life. 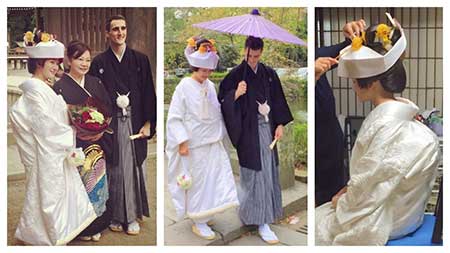 Reina Scully in her traditional Japanese wedding with Michael Flusk.

She announced her engagement with her best friend Flusk in September 2014. Scully flaunted the gorgeous diamond ring via Twitter. She mentioned that Flusk bravely proposed her in front of her whole family.

I'm engaged! To @FluskenRaider he's the love of my life. He bravely proposed in front of my whole family in Japan pic.twitter.com/7sb5DvyBv8

Further, she managed to share the amazing image of the two getting married on 23 October 2016.

Happy Birthday @FluskenRaider my husband  I love you and your eyebrows pic.twitter.com/3zcl04ia8C

The couple has spent two years of togetherness but they still have no children. Scully, however, is planning for one.

my uterus is screaming

She uploaded an image with an adorable baby that captioned,

"my uterus is screaming".

The pair recently celebrated Valentine's Day posting an image on Instagram. Have a look:

It is officially Valentine’s Day in Japan  I know it’s actually a silly holiday but I’m lucky to have someone to share it with. My childhood friend nonetheless. I remember in high school when we could buy carnations for each other on Valentine’s Day (a lot like in Mean Girls, actually lol) and he got me one and wrote on the card, “I’m happy we can be friends” and I died inside. I was like why the hell did you even get me one, you dick. But here we are now, 15 years later, married, more honest with our feelings, 6378952 rounds of halo and smash and counting, still collecting (and eating) Pokémon, and continuing to build our future together #valentinesday #valentinesday2019 #reinascully #pokemon

Scully shared her happiness being a married woman and being with her loving husband via an Instagram post back in April 2019. She enjoyed the first spring with her husband in Japan.

Well, the couple would soon surprise all of us with good news soon!

Scully gained wide recognition for her interest in culture, games, and animation. She amassed around $500,000-$900,000 from her social media career.

The YouTube personality worked as an anime and manga translator for Crunchyroll. Also, she loves co-starring in the animes and creating costumes for cosplay.

Recommended: Jake Paul and his girlfriend Alissa Violet are no longer together: She was found cheating on him with his brother Logan Paul

She gained wide recognition as a host of SourceFed in March 2014. The channel closed in 2017 and made a comeback with a new name and a new host Michael Calabro.

She has a self-named YouTube channel with more than 300,000 subscribers as of October 2018.

Further, she gained wide recognition when she posted a video reacting Logan Paul's controversial video on 2 January 2018. He posted a video in which he filmed a dead body when he went to a forest in Japan. The video was later removed from YouTube.

She said in the video,

"He doesn't really respect the Japanese as a people."

She mentioned that Logan's video "absolutely riddled with bad symbolism." 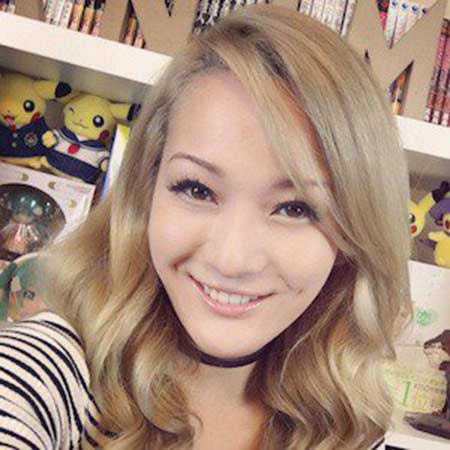