Home Article Is the 'Shameless' Actor Cameron Monaghan Dating someone? Who is his Girlfriend?

Is the 'Shameless' Actor Cameron Monaghan Dating someone? Who is his Girlfriend? 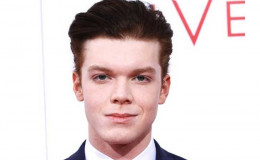 'Shameless' actor Cameron Monaghan, most popular for his role as Ian Gallagher in the popular show 'Shameless' is in headlines these days due to his secret love life.

Once the star was rumored to be gay as he portrayed the role of gay in the series which gained huge critical acclamation. However, Cameron has settled the rumors by stating his sexuality as straight!

Well, we are here today to know about his romantic life so let us begin!!!

Is the 'Shameless' Actor Cameron Monaghan Dating someone? Who is his Girlfriend?

Cameron is often rumored to be romantically linked with Ruby Modine, his co-star from the show. It is said that the couple started dating since 2016.

But the alleged couple has never spoken about their relationship in public. 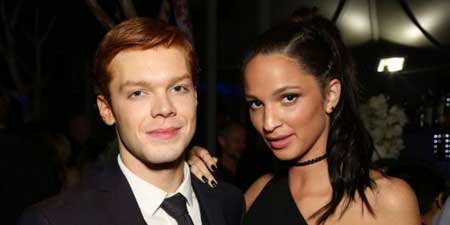 Cameron with Ruby Modine in an event

As we scanned the social sites of both of the pair we got no clue regarding their affair.

#tbt shot by @thetylershields who has a @leica_camera gallery opening tonight.

Hence, the actual story of this pair is still a matter of question in everyone's mind. He was not known to have a love life with anyone in the past.

However, Cameron was questioned regarding his sexuality as he flawlessly portrayed the character of the gay in 'Shameless' So, in the year 2013, he erased the dilemma of every single person with his Twitter post. She stated:

"This is the only time I will answer this here: No, I'm not gay. Yes, I play a gay character. No, the question should not be relevant."

"Thanks for the kind words, everyone. It feels a bit odd to 'come out' as a straight guy."

Here is an interview with Cameron Monaghan on Bellus Magazine:

As the star is very secretive regarding his relationship status we are heading forward to see Cameron emotionally linked with his soulmate soon in days to come.

Though the pair didn't announce their break publicly, it seems everything is over.

The couple started dating in 2017 when they met on the set of Anthem of a Teenage Prophet. She recalled their relationship with Build Series,

"The whole cast, we all shared a trailer and were all in the same hotel. It was a small town, two and a half hours away from Vancouver, so we all really got to know each other and all became so close. And then sort of in the middle of it, Cameron and I started realizing we liked each other and started dating after."

"He's so understanding which is so nice and I am too. We're always like, 'If work comes up, that's fine, that comes first.' I can't imagine having someone who isn't [an actor], but I'm sure they would understand eventually, but it would be difficult."

They went public about their relationship in September 2017 during their trip to Disneyland. 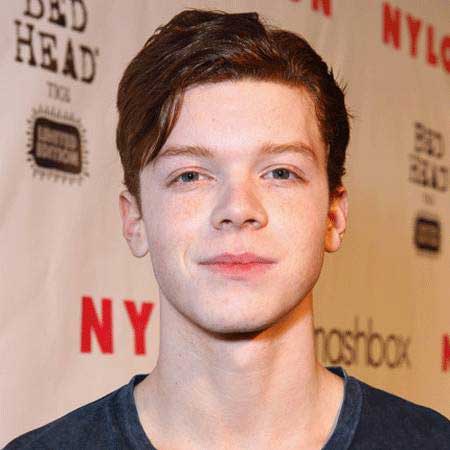 Well, we are eagerly waiting to know some more information regarding the love life of the reality TV star. We wish him all the very best for his upgrading career in near future.