Home Article Jack Quaid is not Dating anyone; He is focused on his Career; Find out more about his Relationships

Jack Quaid is not Dating anyone; He is focused on his Career; Find out more about his Relationships 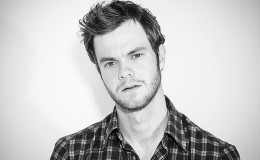 Jack Quaid is not Dating anyone; He is focused on his Career; Find out more about his Relationships, Career, and Wiki

Jack Quaid became famous by his sheer hard work alone and not using his father, Dennis Quaid, legendary fame. The 23-years-old actor is quite shy when it comes to talking about his dating lifestyle and personal life.

Though he has been working in the entertainment industry for a long time he was never linked with any actress or so it seems? Maybe the actor is a master in disguising his personal life or he is really single? 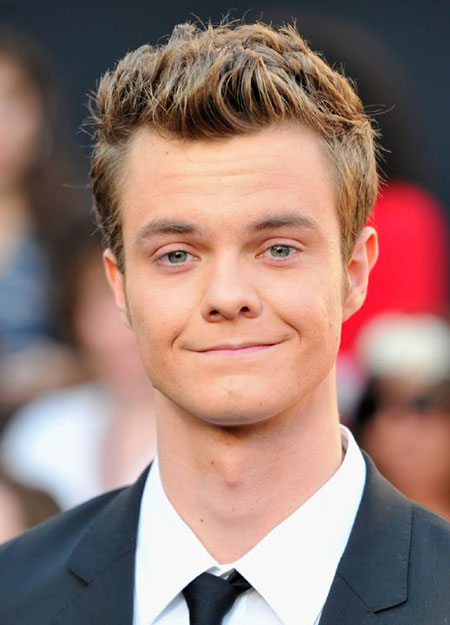 Jack in the premiere of his movie, The Hunger Games in Los Angeles, California, Source: Alchetron

True, Jack came into fame after the name of his father but then he started doing more and more hard work. He started making a lot of noise from his exceptional talent skills.

After his mother, Meg Ryan and father got divorced, he faced a lot of tough times but then he realized that life is quite hard and one must go on and on. His parents divorced in 1997, at the time Jack was only 5-years-old.

Moving towards his relationship status, the pair is not dating anyone at the moment.

Now if you're a regular follower of Jack on his Instagram account then surely you may have come across a photo of his with a companion.

Friends or more than Friends!!!

Barney is like HUBBA HUBBA also we are moving here #touristTRAPPED

They are usually sharing a lot of pictures together. The name of his female companion is Lizzy McGroder. After looking at their pictures one can easily say they are couples and dating.

But before jumping into conclusion you must hear what they have to say on the matter. So apparently, they consider themselves BFF's. 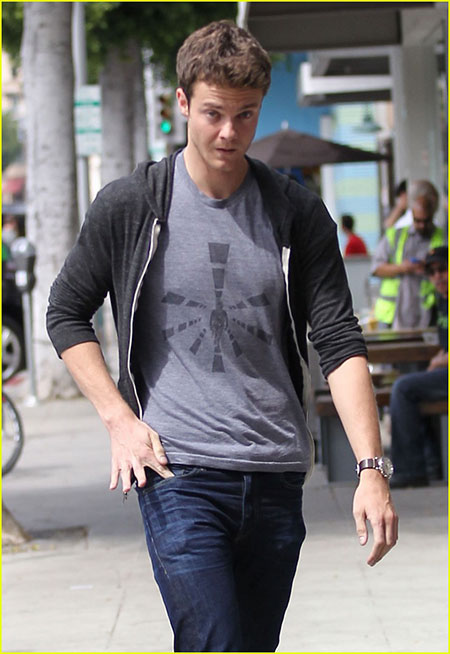 The actor is not dating anyone at the moment, He is also rumored to be dating his best friend, Source: Just Jared

Now, what do you make of this? BFF's who usually shares cute pictures together and saying 'I Love You' all over the place. It sounds too good to be true.

Let's wait and see if Jack himself would say anything about his alleged relationship. 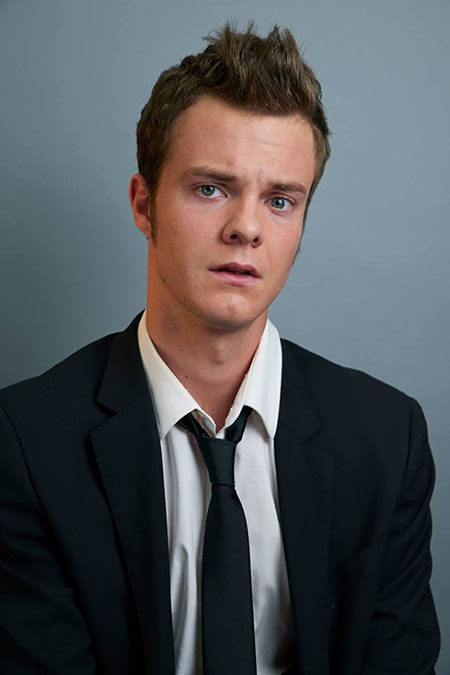