Home Article Jaymen Vaughan Dating someone new or is he Single; Know more about the Reality star Affairs

Jaymen Vaughan Dating someone new or is he Single; Know more about the Reality star Affairs 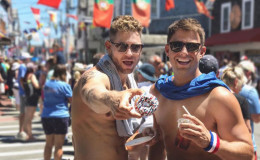 Jaymen Vaughan Dating someone new or is he Single; Know more about the Reality star Affairs

Jaymes Vaughan, the famous reality star made a lot of buzzes lately after he shared his current relationship status to the public. Upon announcing, it was also revealed that he is gay.

The quite actor talked about his personal life for once and he took all the headlines towards himself. Talk about becoming the center of attention.

So who is the lucky guy that got to date Jaymes?

Jaymes Vaughan-Relationship with Another Actor

Thanks to Barack Obama, nowadays, LGBT community can live a normal life without having to restrict themselves. These days a lot of actors and actresses are coming out as gay without a moment hesitation. 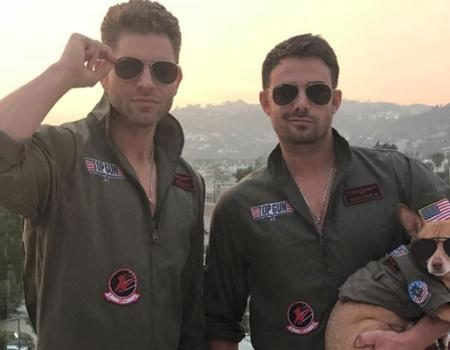 But it still needs a lot of confidence to come out of the closet. Take Kevin Spacey, for example, the guy took more than a decade to come out, until recently.

Jaymes, on the other hand, came out a few years back in 2011 in front of his family and friends. Fast forward few years and the 34-year-old actor is dating a fellow actor, Jonathan Bennett.

The pair recently announced that they are dating and what good news for their fans. Though many of you were already aware that something is definitely cooking between the two actors.

Their Instagram pictures speak volumes about their beautiful relationship.

Because forgot to post on Halloween. i Love you babe. #mygoose @jaymesv

Nothing can make us apart!

And the best part, both of them are following only each other on Instagram. Talk about being too romantic.

Jaymes journey through coming out and becoming a host is nothing short of ups and downs. Talking about the time he came out of the closet, he told E! Online,

"I hope to be able to take advantage of a platform so that my fourteen-year-old self that was sitting in Chesterfield County, Virginia, might find some hope. The fourteen year old that had no one to look up to; whose mama told him he better not be gay; whose church told him he was going to hell; whose best friend killed himself because he didn’t “fit in.” Because he didn’t have any hope."

"I thought for so long you had to cover up who you were to be successful. I’ve realized you can be more successful by being yourself.”

Talking about his professional career, he produced the show, Celebrity Page TV. The actor also competed in The Amazing Race along with his good friend, James Lomenzo and best friend James Davis. 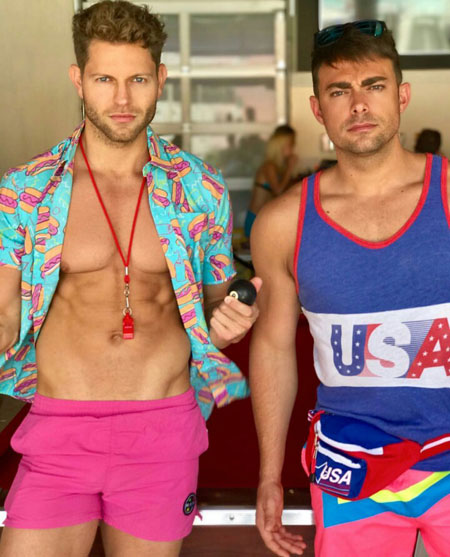 His professional life and personal life, both are on right track. We wish him all the very best for his relationship with Jonathan. 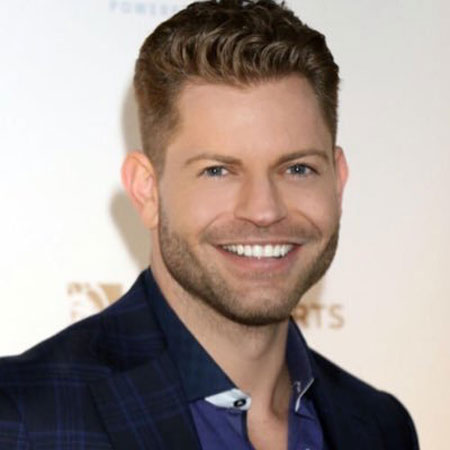