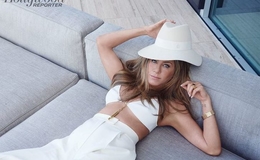 The 'Friends' alum has been married twice: Jennifer Aniston opens up about her struggle with infertility in the most candid interview ever!

Best known and loved for her Emmy-winning role as the ever-iconic Rachel Green in Friends, Jennifer Aniston is seemingly still in her prime. Aged 53, Aniston hails from a showbiz family. Her father, John Aniston, is a Greek actor, and her mother, Nancy Drew, is a late actress. Despite belonging to the acting world, Aniston didn't have it easy venturing into the profession. Since catapulting to become a household name with Friends, Aniston has spent her life in the spotlight.

Jennifer Joanna Aniston is a recipient of many prestigious accolades, including Emmy, Golden Globe, Screen Guild Award, and more. But more than the host of accolades, the actress's irreplaceable spot in her fans' hearts continues to keep her as relevant as ever. Aniston has it all in her professional life, but the Friends alum didn't experience the same luck in her personal life. In her latest interview, Jennifer unveils some of the many adversities of her life.

Being one of the most adored actresses doesn't come easy, and Aniston knows it better than anyone. The actress's love life has consistently held a spot on the tabloid go-to gossip pages. The world is well acquainted with Aniston's relationship with Brad Pitt, their abrupt split, and the eventual reckoning of possible infidelity when Pitt started dating Angelina Jolie. "I'm a human being, having a human experience in front of the whole world. I wish it weren't in front of the whole world," Jen said about her highly-publicized relationship. 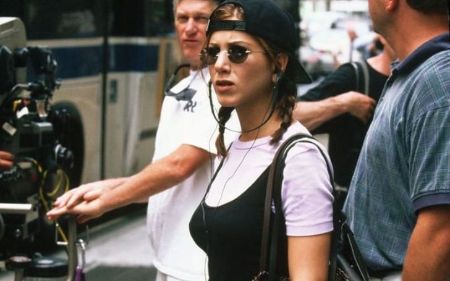 Aniston and Pitt were introduced by their managers in 1994, following which the two had a low-key relationship for years. The twosome announced their engagement in 1999 and tied the knot in 2000. The pair were the ultimate power couple, with the duo launching their production company, Plan B Entertainment, and candidly talking about starting a family. It was all perfect until it wasn't. The couple announced their split in 2005, and not long after, Pitt started dating Jolie, who he met on the sets of Mr. & Mrs. Smith in 2003.

While there are many speculations around the trio's relationship timeline, can we blame fans for assuming infidelity? The Emmy-winning Aniston had many high-profile relationships, including with John Mayer, who she dated for a year, and Vince Vaughn, again a one-year romance, before she walked down the aisle again with actor Justin Theroux. Aniston and Justin started dating after meeting on the sets of Wanderlust in 2011. 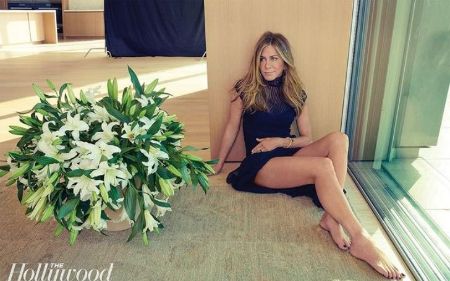 The pair tied the knot in 2015 but decided to call it quits in 2018. Unlike her first divorce, Aniston's second divorce didn't spark any speculations or media-fueled drama. The estranged couple remains good friends to date, not that Aniston shares any bitter relationship with Brad. "I would say we've remained friends. We don't talk every day, but we call each other. We FaceTime," Justin said about his relationship with Jen. 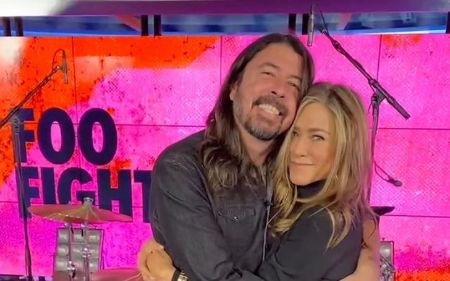 Aniston also had some lesser-known relationships and rumored romances that many aren't aware of. The Just Go With It actress's earliest-known boyfriend is Charlie Schlatter. Jen even admitted to having dated Paul Rudd when they were "like 12," but does that count? Many aren't familiar with it, but the Friends alum dated actor Daniel McDonald for four years from 199 to 1994 and actor Tate Donovan for nearly three years.

"Ship has sailed," says Aniston, who revealed she spent years trying to get pregnant. In her recent interview with Allure, the 53-year-old bares it all. "Here I am today. The ship has sailed," Jen said, adding, "I actually feel a little relief now because there is no more, 'can I? Maybe. Maybe. Maybe.' I don't have to think about that anymore." Throughout her life in the spotlight, there were many rumors about the actress being pregnant. Reflecting on those groundless speculations, Aniston says the period was hard for her. 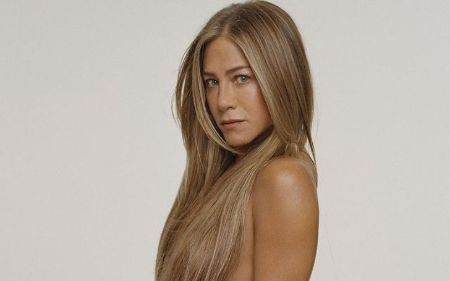 Aniston reveals her years of struggle with infertility. SOURCE: Instagram

"I was going through IVF, drinking Chinese teas, you name it. I was throwing everything at it. I would have given anything if someone had said to me, 'Freeze your eggs. Do yourself a favor.' You just don't think it," she further explains. Aniston shares how she went tried it all in her 30s and 40s, and now in her 50s, she has zero regrets and couldn't be any happier. "I feel the best in who I am today, better than I ever did in my 20s or 30s even, or my mid-40s," says the Friends alum.

The We're the Millers actress previously penned a biting essay addressing the plight of fellow women. "We are complete with or without a mate, with or without a child. We get to decide for ourselves what is beautiful when it comes to our bodies," the actress wrote. "Let's make that decision for ourselves and for the young women in this world who look to us as examples. We don't need to be married or mothers to be complete," she added.