Jessica Rogan married to Comedian Joe Rogan since 2009; See their Relationship and Children 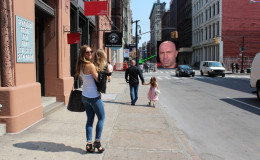 Looks like Jessica Rogan has a thing for comedians as after seeing her father do comedy all around the country, she ends up tying the knot with another comedian, Joe Rogan.

Jessica is now living blissfully with her husband and two children without any rumor of divorce between them. Let's take a look at their delightful conjugal life.

Jessica Rogan and Joe Rogan-Compatibility At Tt's Best: How Is Their Married Life Going On?

Jessica and Joe started dating when a mutual friend introduced them to one another. Before tying the knot in 2009, they were in a relationship for a long time. 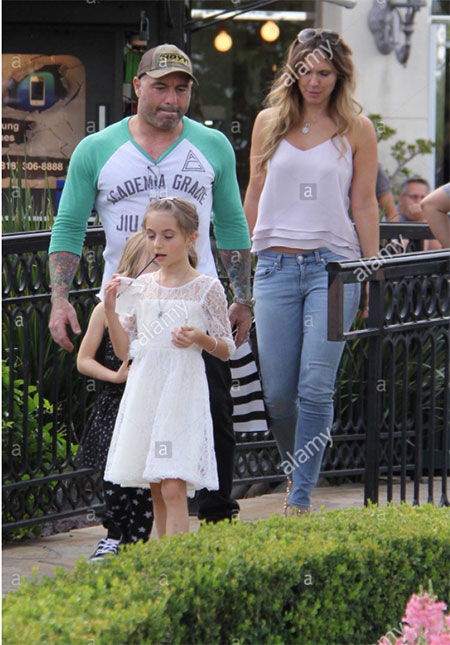 Jessica and Joe married in 2009, In the picture, the pair going for a stroll in California
Source: Alamy

When we heard that the daughter of the legendary comedian, Robert Schimmel married comedian, Joe, many of us thought, she couldn't have chosen a better partner.

Recommended: Stand Up Comedian Jen Kirkman Divorced her Husband in 2011; Is she Dating anyone at the moment?

Both of them are a perfect match and we're sure there are no fights between them, let alone any rumors of divorce. They are now together for more than 8-years. 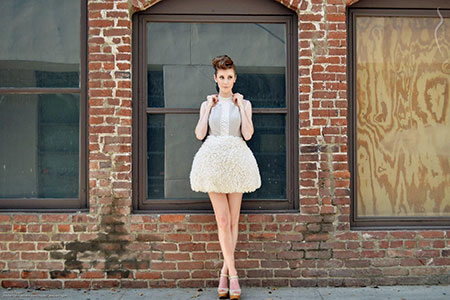 Jessica used to work as a bartender at a local bar before meeting Joe and moving on
Source: Model Management

Although, the duo decided to keep their marriage under wraps and not much information is out in the open regarding their marriage.

Jessica used to work as a waitress in a local bar. The pair currently resides at their residence in Bell Canyon, California. Shortly, after the birth of their second child, they lived in Boulder, Colorado.

Their house feels empty without their two children and one stepchild. They welcomed their first child, a daughter, in 2008. 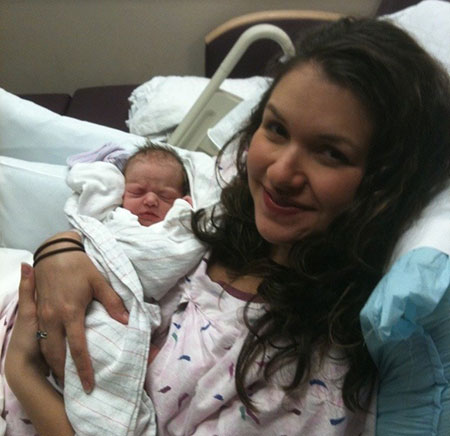 Jessica is a proud mother of two children, In the picture, Jess after her daughter's birth
Source: Celebspouse

Soon afterward, they got married and welcomed their second child, a second daughter in 2010. The pair is raising their children, in a tight environment and they are still under the radar.

The identity and name of their two daughters aren't disclosed yet and looks like, Joe doesn't want his family to be out in the spotlight.

The pair also takes care of Joe's daughter from his previous relationship. But Jessica takes care of her step-daughter as one of her own. 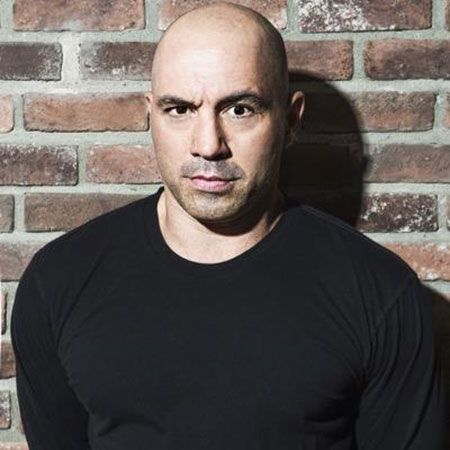