Is 18 Years Old Judah Lewis The Next Hollywood Icon? 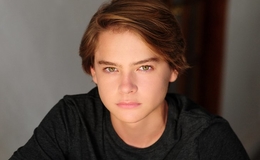 Only by the age of eighteen, actor Judah Lewis has several big movies credited under his name. And, this is huge for Lewis who has no vast background connection to the film industry. Here's what the fans of Judah Lewis should know about this star in the making.

Former child actor, Judah Lewis is known as an Ameican actor, as per his nationality. But, seemingly belonging to the Caucasian race group, he is partly Irish and Russian. While his father is Irish, his mother is Russian and Jewish. Hence, Judah also grew up following the Judaism religion. 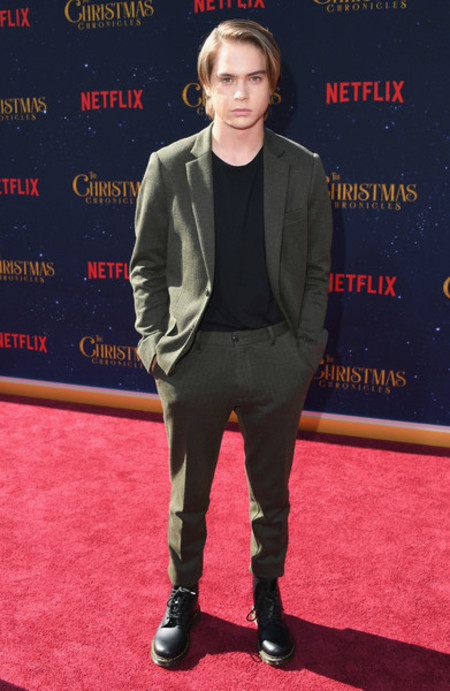 The Babysitter actor spent the majority of his life in Los Angeles where his parents brought him up. In addition, his parents work there for their own acting company called Kids Interactive Theatre. From this, one can definitely tell, he was influenced by his parents to embark on the acting journey. Matter of fact, he was only four when he first stood on the stage and acted.

And, as of 2020, Judah Lewis's age is 18, and celebrated his birthday on 22nd May, which adds to the fact that he was born in 2002. Not to mention, he is already a high school graduate and will most probably join an acting college to enhance his acting skills.

Standing tall at a height of 5 feet 9 inches, Judah tries to keep his personal life matter as secretive as possible. He is definitely not a fan of showing off on social media either, except for his travel, work promotion, and photoshoot diaries.

Is Judah Lewis Dating Anyone?

This young actor has already amassed almost half a million followers on his verified Instagram page in 2020 and he is only eighteen. Speaking of which, Lewis has thousands of young teenage girls who have a crush on him. 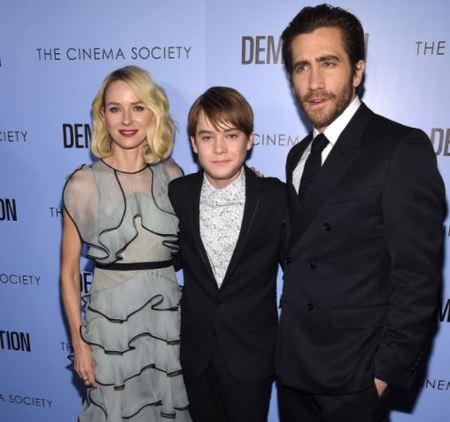 But, does Judah have a crush on anyone? Does this young heartthrob have a girlfriend, perhaps? To be frank, Judah Lewis who doesn't favor sharing much about his love life out there is seemingly single in the meantime.

But, when he finds his special girl and gets into a relationship, Judah will certainly break a lot of his fans' hearts. But, as of now, Lewis isn't in any kind of romantic relationship and stays away from such dating rumors too.

In 2017, Judah Lewis witnessed one of his big careers hit when he appeared on the Netflix movie, The Babysitter as Cole alongside Samara Weaving, Bella Thorne, and Robbie Amell.

Lewis also reprised his role in its sequel, The Babysitter: Killer Queen. The film series definitely earned him more name and fame as his work received positive remarks.

Besides, Lewis is also known for his work on projects that include, Demolition where he played Chris Moreno, as Caleb Barlow on Deliverance Creek, as Teddy Pierce on The Christmas Chronicles, as Tommy "Eats" Eaton on Summer of 84 and young Gil Harris on Game of Silence among the others.

Lewis has already proved his worth and talent in the movie industry. And, since he is already blessed with attractive genes, Lewis undoubtedly holds a bright promising career as an actor. Needless to say, it's only a matter of time before he proves himself as the next star of Hollywood.