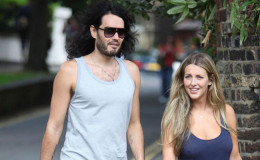 Happily Ever After for Russell and Laura!!

They wed in a small ceremony surrounded by their closest friends and family. The pair chose a small town of Oxfordshire for the ceremony.

Let's see all the details here.

Russell and Laura tied the knot with his girlfriend, Laura Gallacher of a few years in beautiful yet small nuptials. The ceremony took place in Remenham Church, situated at Henley-on-Thames, Oxfordshire. 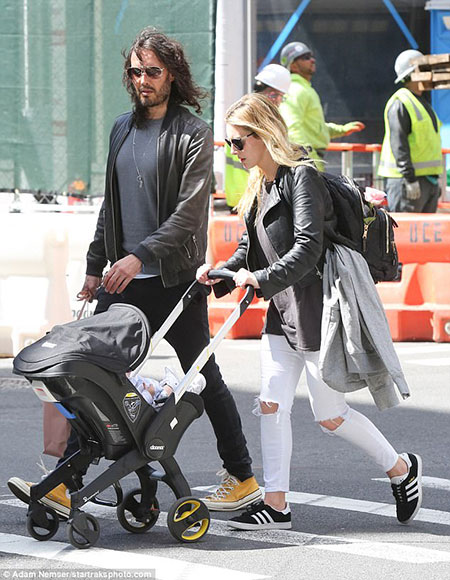 Russell and Laura tied the knot in a content ceremony in Oxfordshire.
Source: Metro

They chose a location close to their residence, where they live together with their one daughter. Their daughter was also in the attendance and if she served as a maid of honor or not is a big question.

Some of the guests in the attendance include Noel Gallagher and Jonathan Ross.

The couple welcomed their first child, a girl named Mabel back in November 2016. This is the first marriage for Laura and for Russell this is his second marriage.

He was previously married to Katy Perry from 2010 to 2012. Due to some reason, the pair called it quits and they don't share any children between them. 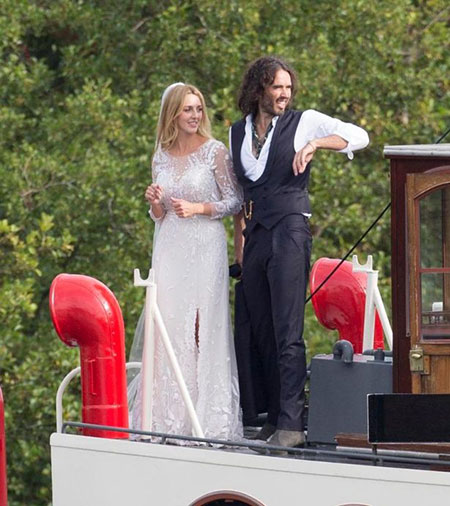 The pair shares one daughter between them, Mable.
Source: Daily Mail

The duo started dating from early 2015, after meeting each other through a mutual friend. She is a lifestyle blogger and works as a clothes designer.

She is also the sister of TV presenter Kirsty Gallacher, who seemed to break the news of the engagement in an Instagram post on June 2016. 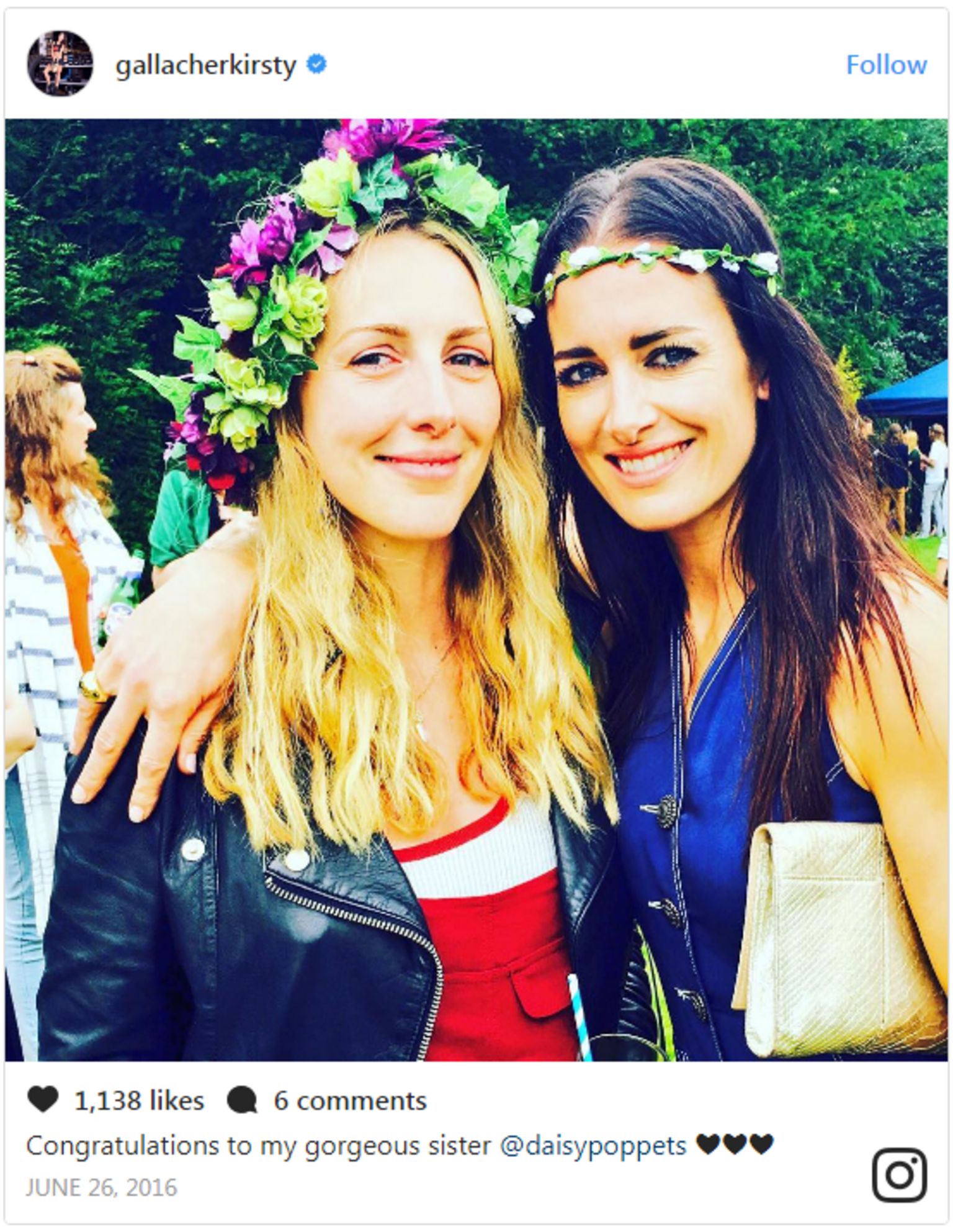 The pair were allegedly dating on and off ever since 2007, and it seems it was the reason for his divorce with the pop icon, Katy. The comedian reportedly went down on his knees last year in July.

We wish the newly wed couple all the best and we wish they stay together without any problem for many years to come.