Who Is Katya Elise Henry's Boyfriend? 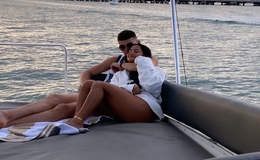 Katya Elise Henry isn't only famous for her fitness and beauty secrets. The influencer and model name is also popular for often being romantically linked to some of the popular boys in the industry. In fact, Katya's love story often makes big tabloid gossip.

The currently 26 years old fitness diva, Elise Elise Henry who can be considered one of the biggest influencers online brags a huge fanbase on Instagram with 7 million followers. After all, Katya flaunts such an ideal figure that a lot of women want. 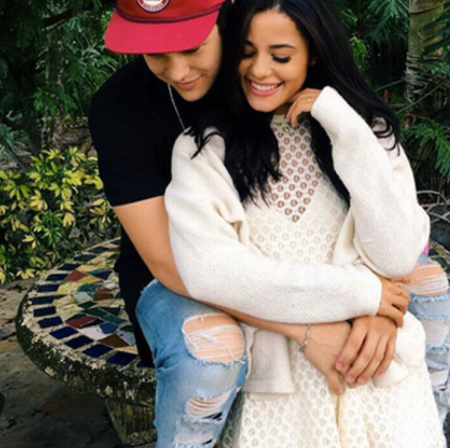 Of course, it was her videos about fitness that gained her fame and money. On the other hand, Katya has also often come into limelight for her relationship news. Speaking of which, Katya has her name connected to men in the likes of singer Austin Mahone and other more.

The romance between Henry and the Say You're Just A Friend singer sparked in 2016 when the fitness freak was 22 and the singer was 18. However, their whirlwind romance only lasted less than a year as the former love birds split the following year in February 2017.

It's not like Katya Elise Henry would stay single and heartbroken forever after her break up from ex-boyfriend, Austin Mahone. After Mahone, Katya was linked up with the young NBA player, Kyle Kuzma for Los Angeles Lakers.

Katya and Kyle definitely made an adorable pair and had the fans talk about this couple for days after their relationship was confirmed. In addition, Katya and her then-boyfriend dated in 2018. But, all the butterflies died the next year in 2019 as they ultimately broke up. 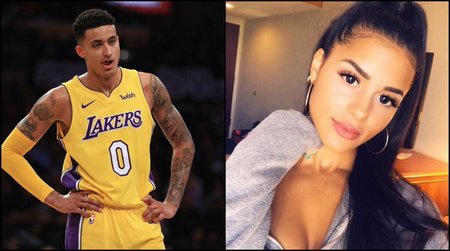 Apparently, it was reported that Kyle did a lousy job as a partner and couldn't fulfill the relationship need as a boyfriend. Well, Kuzma reportedly couldn't handle the hottie throughout their relationship which later became one of the reasons behind their split.

Not to mention, Miss Henry is also reported to have wanted her man to claim their relationship more on social media, but Kuzma declined as he wanted to keep their romance private. While Katya wanted Kuzma to show her off on Instagram, Kuzma wanted to keep it on the low.

But, this is 2020 and many women want their partner to declare them on social media. But, it's pretty obvious today, that it wasn't gonna work out with them.

It wouldn't be unfair to say Katya Elise Henry has a long line of boys waiting to get their chance to hit on her. After Katya's story with Kyle Kuzma ended, then came another fellow NBA pro aka Tyler Herro who indeed succeeded to impress her. 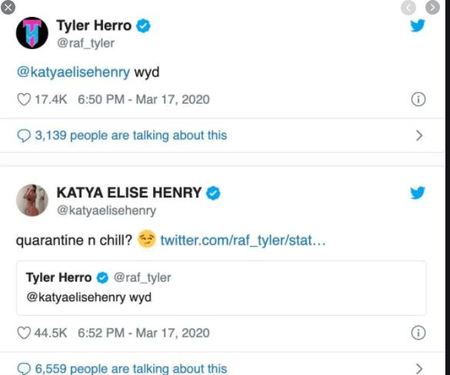 Rumors of Katya and Tyler who is six years younger than the influencer dating circulated over the web in April 2020 during the beginning of the Coronavirus pandemic. Matter of fact, it was Herro who tweeted to Katya on Twitter publicly. Katya, of course, replied. Likewise, the rest is history for these two.

The gossip then further developed after both Katya and the Kentucky Wildcats champ were spotted together in public. Pictures of Katya and her new man showing PDA were also publicized in media. Interestingly, Katya has also hinted a possible future wedding with Tyler after she agreed to a fan who wanted Katya to add 'Herro' to her last name.

And. definitely, the lovebirds are strongly in love and will seemingly be together in the long run.