Home Article Keke Palmer Researching For Her New Song In a Strip Club In Atlanta Alongside Rapper Friends.

Keke Palmer Researching For Her New Song In a Strip Club In Atlanta Alongside Rapper Friends. 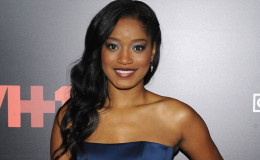 Keke Palmer Researching For Her New Song In a Strip Club In Atlanta Alongside Rapper Friends. Know her Affairs and Rumors.

Keke Palmer's new single is about to hit the shelf and to test the effectiveness of her song, she recently hit a strip club alongside rappers 2 Chainz and Quavo.

But that's not the only thing that's trending, her recent break-up with boyfriend is also a hot topic. So after her separation is she dating someone new?

The 23-years-old singer is currently dating her career. Her single with rapper Quavo, 'Wind Up' is in the market for one month now and to promote that song she recently went on a field trip. 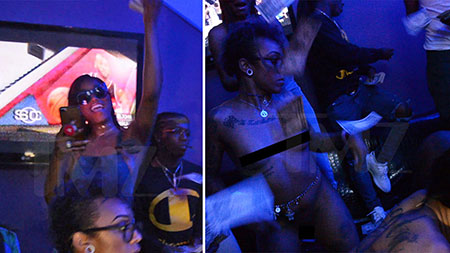 Keke Palmer went to a strip club with her rapper friend for the sake of research,  Source: TMZ

And the field trip took place at a strip club in Georgia, Atlanta. She and Quavo alongside 2 Chainz went on a money spending spree when they dropped nearly $23K, while the strippers were dancing to the tune.

According to Keke, it was a research based expedition just to test out her new single. Looks like the rapper is enjoying her life at the moment without any hassle of any relationships. 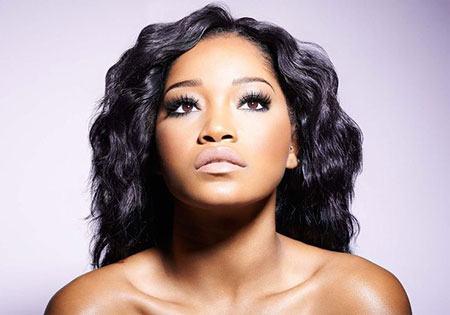 Keke Palmer is now single after break up, Source: Hollywood

She's not seeing anyone at the moment and currently engaged to her career. And it's for her own good because she can get all the time for relationships in the future but building a solid career at an early age is a must.

Her relationship status wasn't always single, until earlier this year. She was dating actor Quincy Brown since 2013 but due to some differences, the couple decided to call it quits in 2017. 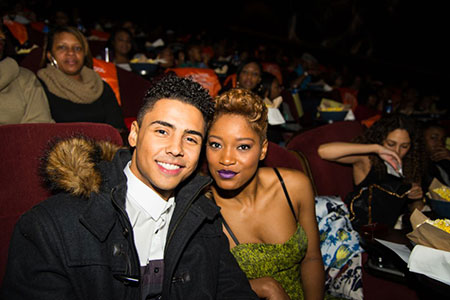 Both of them never confirmed anything about their relationships but according to various tabloids, they were 100% dating.

Before dating Quincy, in 2010, she announced her relationship with Rodney King. Rodney was from Guatemala and because of that many people asked if she can blend into their different culture.

During an interview about her relationship, she stated,

“[My boyfriend] he was raised by his mother who is Guatemalan, so he’s the only Black person. It’s culturally different, but I realized I can still find a way to understand [them]. Even though everyone is speaking Spanish around me and I don’t understand it, his mother is so kind and open that there’s not a problem. I don’t feel like I’m an outsider.” 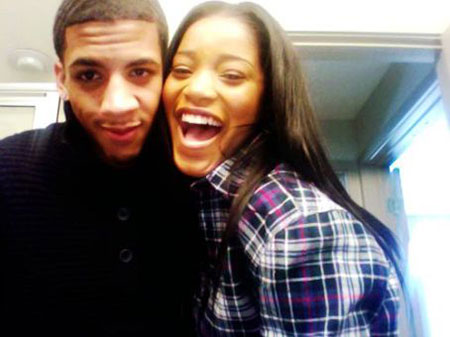 They dated for three years and got separated in 2013 because of communication barrier between them.

Apart from these two relationships, Keke's never linked with anyone else. For now, the American singer is not going out with anyone.

Although Keke has somehow created a mysterious buzz regarding her own sexuality. When asked about dating with same sex, she affirmed,

“Absolutely. Absolutely. Where love is, that's where I'm going. That's what I'm about. It's not about all that other stuff. It's just about love. So if that's a guy, great. If that's a girl, great. It doesn't really matter to me.”

Well, there you have it, she's open to love and it doesn't matter if it's a girl or a guy. 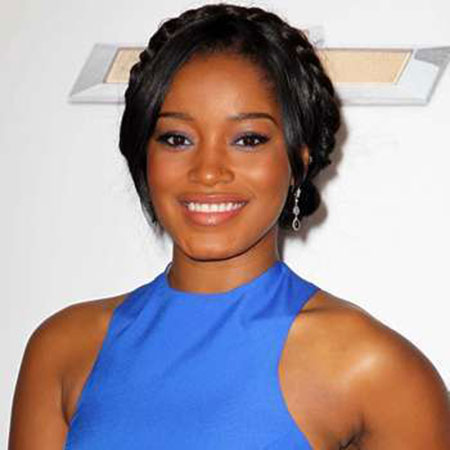