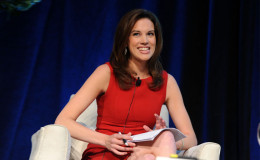 The CNBC’s Closing Bell’s co-anchor Kelly Evans is not a new face to us. She is working on the network since 2012 and the diva has never failed to impress us.

Besides, that Kelly is a married woman. Though she never reveals anything about her personal life as per the video posted by the official site of CNBC, she tied the knot with her longtime boyfriend on 22 April 2017.

Kelly Evans Is Secretly Married And Living Happily With Husband

Kelly recently tied the knot with her boyfriend CNBC's sports reporter Eric Chemi but in a very close ceremony where only a few of her friends and relatives were invited.

As we all know, she lives a very secret life she has not disclosed the identity of her partner yet. 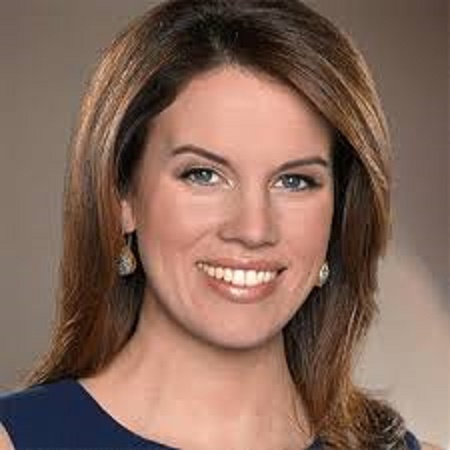 A video posted by CNBC we can see Bill Griffeth congratulating her on behalf of her wedding. He said;

“You guys are match made in heaven…let me just tell you…as you know my wife and I are celebrating our 35th Anniversary this Monday I can only hope that you have as much as happiness as Cindy and I have”.

“On behalf of the whole gang who love you as you know….your colleagues at CNBC and most especially, the gang on Closing Bell……We wish you and the future Mr. Evans all the happiness”. 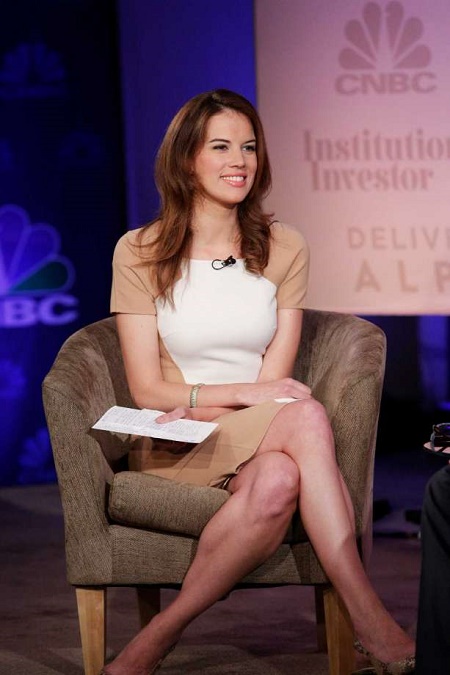 Though she is very private and does not prefer talking about her personal life, we wish her to have a happy and prosperous family life as ahead.

Kelly's started her career in 2007 for the Wall Street Journal as a Journalist. She is sound with a knowledge of finance and covered real estate and economics.

She also worked there as a reporter for the Global Economic Bureau. Here you can see her view of wall street.

Before joining CNBC, Kelly was also a guest reporter on various news programs like Fox News, CBS and Russia Today.

At the @NYSE, a group of ladies who might be taller than Kelly Evans! USA Women's Olympic Rowing Team pic.twitter.com/wzYh2kg7eq

She started CNBC in May 2012 and was believed to have substituted former CNBC host Erin Burnett. In CNBC's she worked with talented reporters like Sara Eisen and Julia Boorstin.

She also worked as a moderator for Fox News. In May 2013, Kelly based out of the CNBC's headquarters in New Jersey. 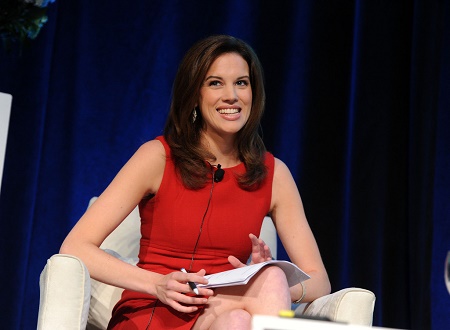