Is Rob Kardashian actually Dating Reality star, Mehgan James? Reportedly the Couple is spending a lot of time together 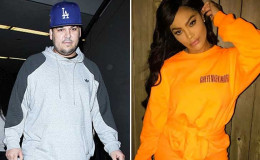 Rob Kardashian is currently dating the reality star Mehgan after his break up with fiance Blac Chyna. They might take their relation to the next level very soon.

Rob Kardashian is successful in maintaining his image as the king of controversy for many years. Rob was engaged to ex-girlfriend Blac Chyna in April 2016 and the couple shares an adorable child.

All of us were actually waiting to see Rob and Chyna commencing their marital relationship but the conclusion is something else.

A shocking news has been flashed this time that Rob is dating the reality star, Mehgan James. You people might be thinking how this drastic twist came in at a sudden?

Well, just be with us for all the detail information about the new couple.

The 30-year-old star is dating a new face Meghan James just three months after Rob and his fiance broke up with their year long relationship.

The couple has been very close friends for about three months. They initially decided to keep their love life very secret but their relationship is no more hidden from the eye of the public. 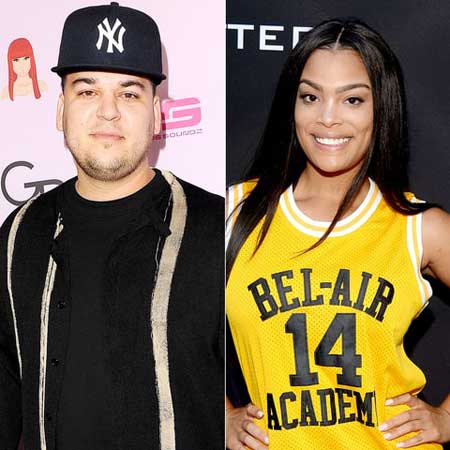 As per as insider,

"Rob’s been seeing [reality star] Mehgan James for almost three months, and most of the Kardashians are very upset about it because Mehgan is known for being out of control and volatile. The Kardashians want Rob to find a woman who is kind and calm."

Rob's sister Khloe Kardashian already met James but other family members are recently refusing to meet the girl according to an insider.

It is said that Mehgan is a matured lady and she understands Rob very well. As she supports Rob in every minor aspect, that's the key that joined the pair together in an unbreakable bond.

VH1's Basketball Wives L.A. has not yet commented on the very topic but mentioned her happiness through an Instagram post.

"Being happy is a very personal thing and it really has nothing to do with anyone else."

Well, the news is quite surprising and we are really looking forward to this new couple.

Kardashian proposed Chyna back in April 2016 and soon announced that the couple was expecting a baby. They were very serious in their relationship. 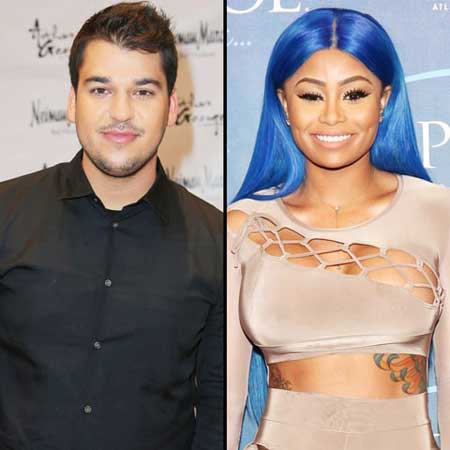 The then couple Blac Chyna and Rob Kardashian, Source: US Weekly

As we all know that future is very much unpredictable and the very couple proved the same. A year long ups and downs, therapies, and screaming matches were regularly making the headlines over the social media.

The regular insecurity and depressive nature of Rob finally concluded their relation with a full stop.

Here is a video of Rob Kardashian and Blac Chyna answering questions live on Facebook:

The hot news of Rob's current relationship came right after he presented a tribute to the mother of his first child via Instagram and specified Chyna as 'the woman I love.'

"On my first episode of Rob's Random Cornball Thoughts is This young lady who grew up to be the woman I love and the mother of my child. She is beautiful and gave me my first child. @blacchyna."

Rob later deleted both of his posts from his Instagram.

Rob had a love relationship with a number of girls till date and it seems that he has now encountered his soulmate with a series long experiments.

Rob for the first time encountered Kara Monaco in July 2007 and the couple dated for a short time lapse. 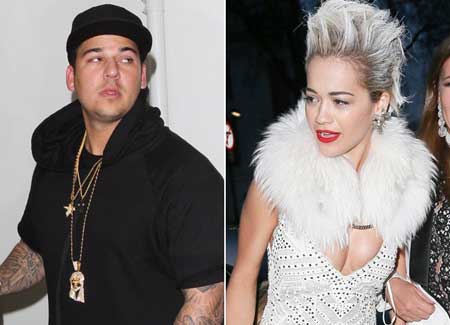 Rob and Rita Ora rumored to be in relationship in 2012, Source: Celebuzz

Blac Chyna now is the name added in the same list most recently.

Similarly, Basketball Wives LA's Mehgan James was previously linked with Denver Broncos but they brought their relationship to an end. 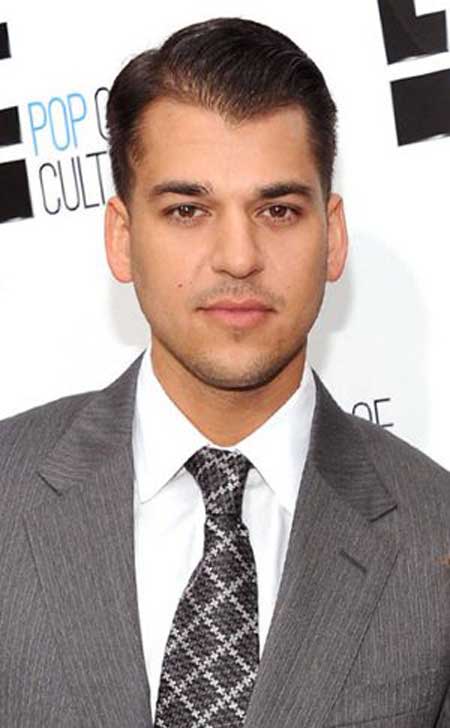 Well, all in all, we wish Rob and James all the very best for a wonderful and happy life ahead.

After lots of speculations about Rob dating Mehgan finally he said something through his Twitter account. He actually denied having an affair with her and the tweet was later on re-tweeted by the model which somehow states that they might not actually be dating each other.

Wait reading online about some chick I'm dating Megan something. Not true never even met her or heard of her before

Well, their alleged relationship is getting interesting day by day. We will surely let you if something happens between the rumored couple.