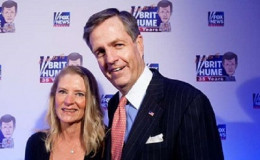 Kim Hume, the former Washington Bureau and vice-president of Fox News is married to the famous journalist, Brit Hume. The couple has two children and a child from Brit's previous marriage.

We all are known about one of the top American journalists plus Fox News’s political commentator Brit Hume but let’s know about the person behind his success.

Off Course, we are talking about his beautiful wife, Kim Hume. She is a religious person and loves and respect her every relationship.

How is she an inspiration for Brit? Let us find out!!!

Well, Kim was not the first choice of Brit as he was previously married to Clare Jacobs Stoner but later on, the former couple divorced.

After that Brit married his present wife, Kim who is the former Washington Bureau and vice president of Fox News in 1993. 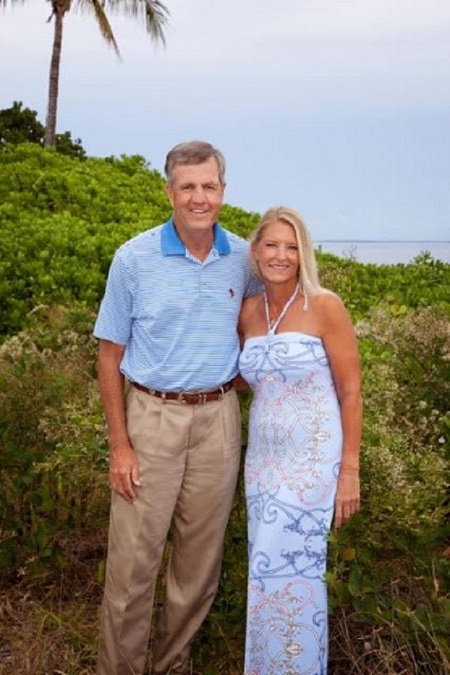 Brit and Kim taking picture somewhere, Source: LIVING IT UP

Though both the husband and wife are from the same profession and networks they are rarely seen together. They keep themselves far from the media and meet in private rather than in public.

So, the media can rarely take their picture together.

Rumors about their Divorce and Brit's Affair

Kim’s husband Brit was in the controversies as it was rumored that he started dating Megyn Kelly. Kelly is an American TV journalist, political commentator plus a former corporate defense attorney.

As per the reports, Kim was about to file for a divorce against her husband as he was having an extramarital affair.

Kelly later got a chance to work on Bill O’ Reilly show, O’Reilly. She earned huge popularity from the show. And it was rumored that due to her raising fame and success, she broke up with Brit. 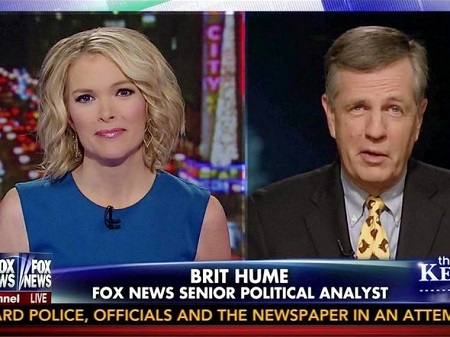 But no such evidence is found as both of them never spoke the truth. Similarly, with time their divorce rumors also started fading away.

Well, everything is well if it ends well. As of now, they are happy together and it is all that matter.

Kim and Brit have two children together named Virginia and Louis. Kim also has a step-child from her husband’s previous marriage named, Sandy Hume. Similarly, Brit also had a son named Sandy, who was the reporter for The Hills, a newspaper.

In 1997, Sandy Hume published one of his first aborted stories and attempt to replace, Newt Gingrich, Speaker of the House. 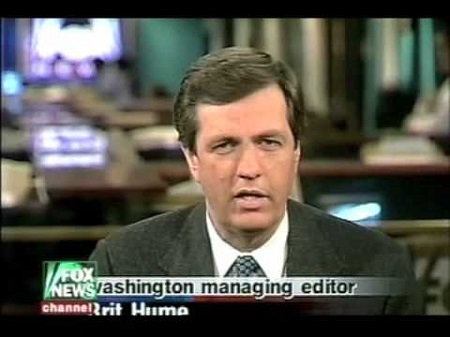 Later in 1998, he committed suicide but the reason is still a mystery. Sandy Hume Memorial Award for Excellence in Political Journalism was started after the death of Sandy in his honor.

Kim was focused on her career right from the early time. She became the vice-president and also the former Washington Bureau of Fox News.

Brit also works under the same network as a senior political analyst. She and her husband both served years for the channel. 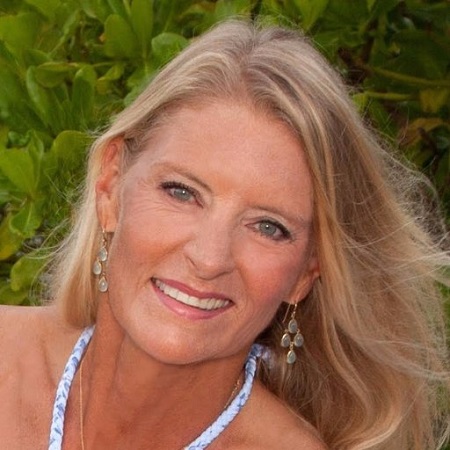 In 1996, both the wife and husband set up the bureau and watched to become a leading cable bureau. Moreover, it was a shocking news for all her fans that in 2006, Kim decided to leave Fox News. 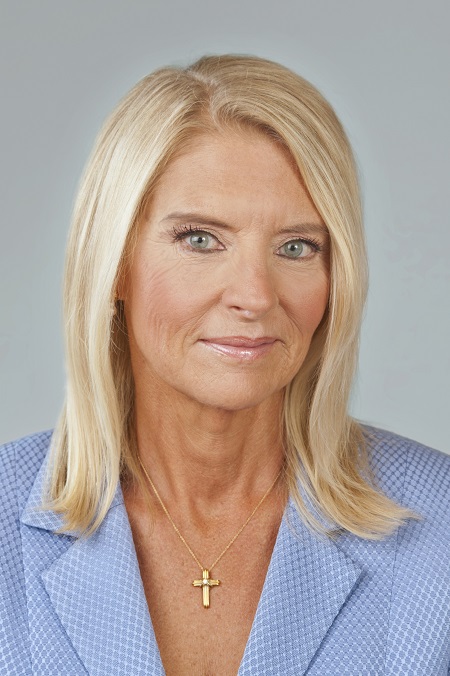 Here is the video where is she taking about her videos. Enjoy Watching!!!!!!