American Gods Actor Emily Browning Is Dating A New Boyfriend. The Couple Might Get Married Soon. See Their Beautiful Relationship 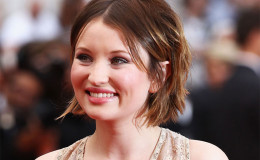 Emily Browning, the sexy yet cute actress has garnered numerous followers on Instagram, the majority of them being the boys!. And all of them would love to date a girl like her.

The 30-years-old is relatively shy when it comes to revealing about her dating profile.

Over the years she dated some of the most sought after actors and that made her an envious figure for all the females out there.

But let's leave all that and focus on the big question here, is the actress dating someone?

American Gods Actor Emily Browning Is Dating A New Boyfriend. The Couple Might Get Married Soon

There are different celebs in the Hollywood that love to keep their personal life under the wraps and American Gods actress Emily Browning is one of them. Even though her relationships with the actors are out in the open, grabbing headlines, but Emily never commented on any of them. 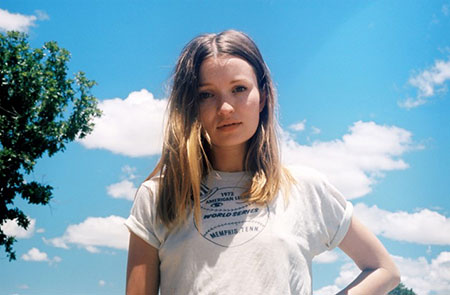 Emily Browning is one of the talented young actresses in the world.
Source: The Teenage Head

Looks like we're going off the topic now, so you're here to know about her current relationships status, right?

Discover: Is Australian Actress Tabrett Bethell Dating? Know about her Affairs and Relationships

We hate to be the bearer of the bad news, but Emily is currently dating American film writer Eddie O'Keefe. The couple is head over heels for one another. 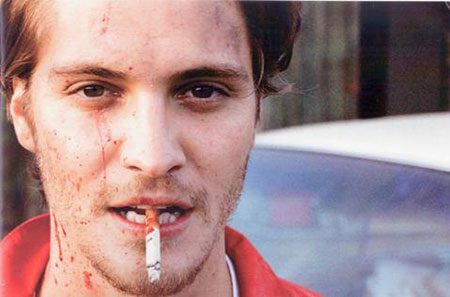 Emily is in a relationship with Eddie O'Keefe.
Source: Luiscius Books

Being romantic and crazy at the same time, the couple knows how to do it.

Be it putting a foot inside your boyfriend's mouth or giving a wild pose, both of them are totally comfortable together.

You May Also Like: Australian Actor Eka Darville is secretly Dating his Girlfriend and has a son together. Find out who is the Mother of his Child

Take a look at their beautiful relationship flaunted all over the social media.

Band Of Outsiders is my favorite Godard. @emilyjanebrowning

Well, the couple's happy and in turn, we're happy as well. Can't say that for Emily's male fans though...!

Judging by the couple's relationship looks like they might tie the knot soon in the near future. The couple lives together at their residence in Los Angeles.

In the past, Emily dated various popular actors. Her first big and public relationship was with a guy named Max Turner. The couple started dating in 2007 until their break-up in 2010, due to unknown reasons. 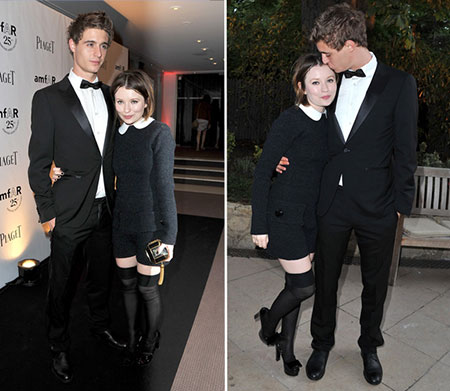 Emily and her then-boyfriend Max Iron during an Award Function.
Source: Pinterest

During that time, she had already played in movies like The Uninvited and Talk.Distance.Listen.Soon after that, she started going out with British actor and son of Jeremy Irons, Max Irons, from 2011 to 2012.

The couple first met each other in Los Angeles, California. The couple used to go to various news events together. They broke up in 2012. 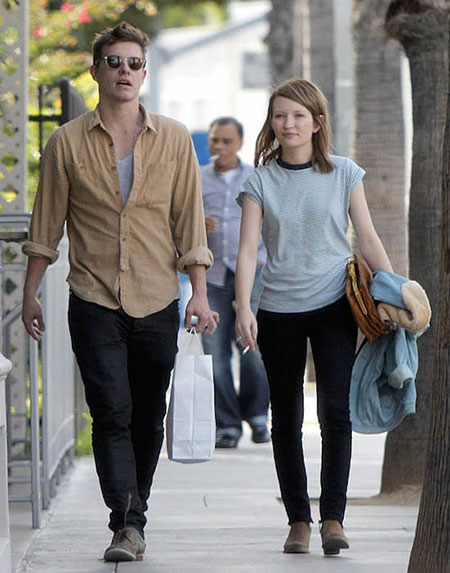 Emily and her ex-boyfriend Xavier going out for a stroll.
Source: Healthy Celeb

In 2012, she dated another Australian actor Xavier Samuels. They dated on and off for around three years until deciding to go their separate ways. 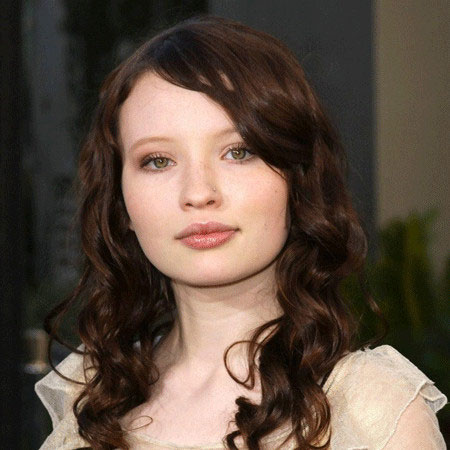 For all the latest gossip news from all the around the world, make sure to follow our page!!