Home Article Australian Actor Eka Darville is secretly Dating his Girlfriend and has a son together. Find out who is the Mother of his Child

Australian Actor Eka Darville is secretly Dating his Girlfriend and has a son together. Find out who is the Mother of his Child 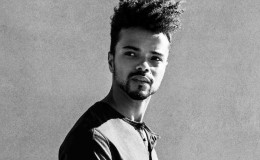 Australian Actor Eka Darville is very happy in a relationship with a mystery lady. They couple is blessed with an adorable kid and they are living a wonderful life together.

Eka Darville is an Australian actor who's been successful in winning the heart of millions with his incredible job as Red Ranger in Power Rangers or portraying the role of gay in Spartacus.

As he is an established personality in the field of acting, many of the girls are dying to be with him. But, there is a sad news to all as Eka is not single.

He is secretly dating his girlfriend and the couple also has a child together.

Eke Darville; His Secret Love Life and an Adorable Kid

Eke has made a considerable effort in maintaining his personal life behind the curtain. He has still not revealed his relationship status in any of his social sites and interviews.

He seems really very protective towards his partner as he has never mentioned anything about her. 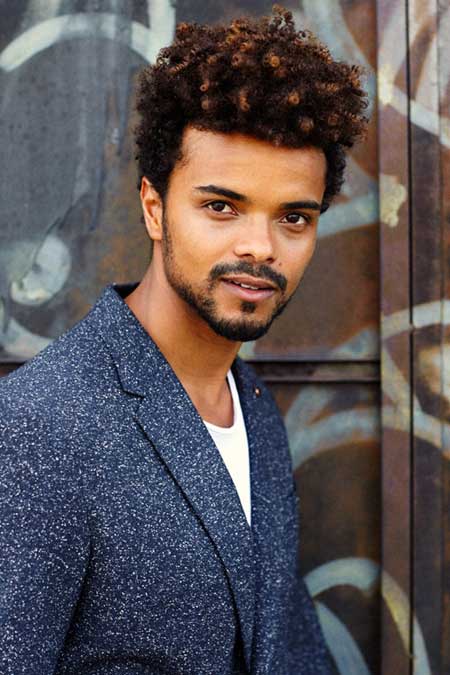 But on the other side, he continuously posts images with his little boy and we must say the father-son duo looks adorable together.

This one is for my wild amazing Mama who is forever traversing the globe on some crazy adventure. She's in Sri Lanka right now & missing Her grandbaby. We love you @malaika.darville sending showers of kisses

Here you go the photo of the mystery woman who is actually lucky to be with Eka. We really don't know whether the couple is still dating or not but they look awesome together.

We can just say that they have a sweet and small happy family as we look at some of these awesome pics.

Cos fuck getting boring just because your a Dad! #wegohard

Eka has stated in one of his Insta posts that he is very much proud to have @Lovinglila as his better half for the entire life span.

So proud of my gorgeous Golden Woman @lovinglila Today is the launch of Magic Mike Live & her Pleasure Bar. Getin a bit turned on watching you shine

I appreciate you!! @ekadarville One of my favorite shots of us #iloveyou #lovers #love #relationship #partnersincrime #sacred #men #women #kiss

Here is an interview of Eka Darville in regards to his role in Jessica Jones in the year 2015:

We are not obvious with the mystery lady but got a relief on one point about his sexual orientation as he is not a gay. His role in Spartacus was so influencing and natural that we naturally tend to think on the very topic at least once.

It is a matter to consider that we have no records of his past relationships. 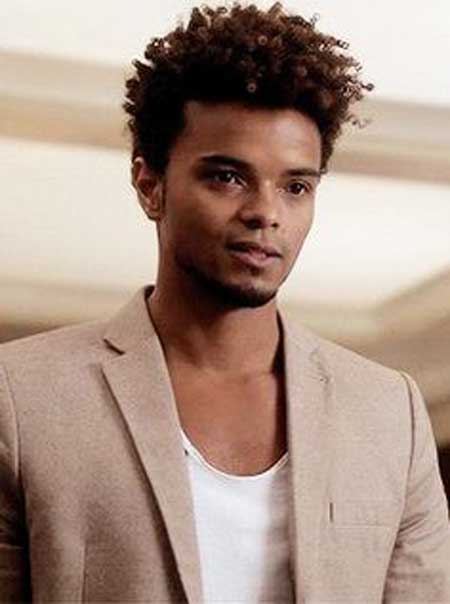 Well, we congratulate Eka for his wonderful romantic life.We are eagerly waiting to know some more information on the mystery woman soon.