Home Article Know about Jennifer Grey Plastic Surgery treatment; See her Before and After photos

Know about Jennifer Grey Plastic Surgery treatment; See her Before and After photos 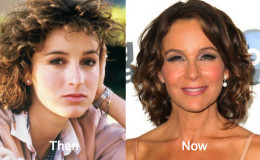 Know about Jennifer Grey Plastic Surgery treatment; See her Before and After photos, Also, see her Career, Wiki, and Net Worth

Jennifer Grey became famous from her role in 1987 movie, Dirty Dancing. Since then the actress's career has seen nothing but stars above.

But still, she regrets something in her life, something which later defined her career. The actress admitted that she went under the knife once and regrets it as she never got a big role like the role in Dirty Dancing.

Let's know what are the types of surgeries she went through.

Jennifer, who is best known for her role as Frances "Baby" Houseman in 1987 movie Dirty Dancing. She was famous for her looks and it's surprising that she decided to modify it. 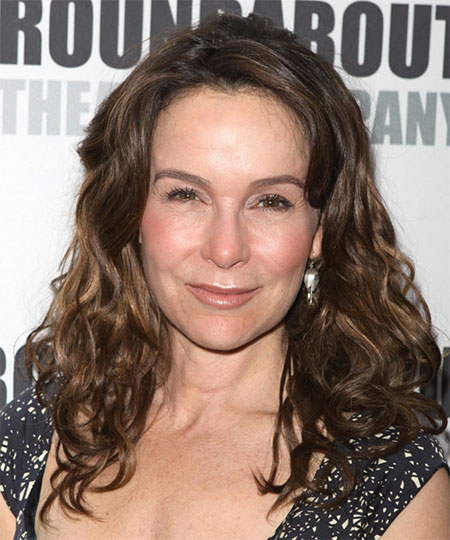 Jennifer has also gone under surgery and modified her nose, Source: CBS

It's understandable when a celebrity is not satisfied with their looks but when you're quite beautiful with no flaws, to begin with, plastic surgery seems like a far fetched thing.

But we human are never satisfied, aren't we? We need more and more and in pursuit of that we end up losing something more precious.

The 57-years-old actress undergone a rhinoplasty surgery and altered some part of her nose making it look thinner and pointed than before. 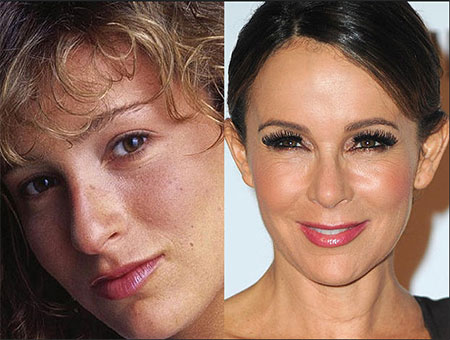 Jennifer modified her nose and made it look thinner than before, Source: The Hair Styler

Now every big actor has some distinct body part which makes them stand out from the rest, like Julia Robert's lips, Cindy Crawford's mole, and David Letterman's teeth.

And for Jennifer, her nose was that distinctive part. After she altered her nose, many directors or producers didn't like it that much and in turn, less role for her.

Jenn is a married woman and the lawful wife of actor/director, Clark Gregg. The couple tied the knot on July 21, 2001, in a private ceremony surrounded by their close friends and family. 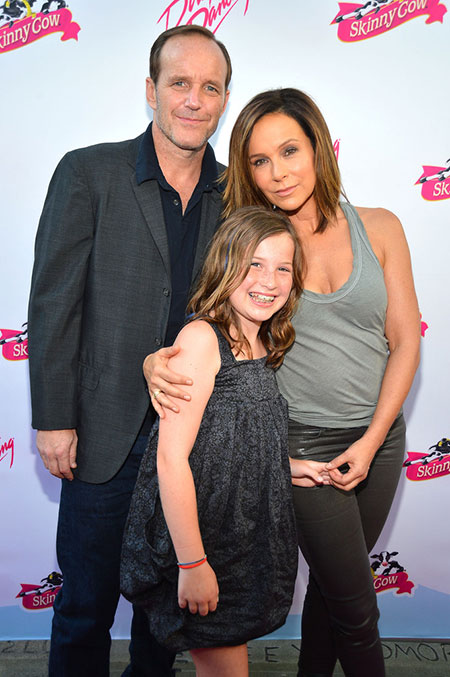 She married director Clark Gregg and they share one daughter between them, Source: Zimbio

The pair share one daughter, Stella born December 3, 2001. The family of three lives together at their residence in Venice, California.

Previously, she dated Matthew Broderick and reporter George Stephanopoulos. She reportedly had a short-term fling with actor Johnny Depp as well. 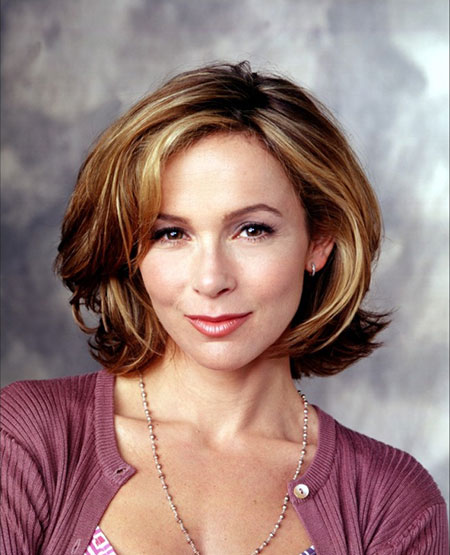