Home Article Scott Adkins enjoying marriage life with his Wife and Children; Be up close and personal with the English Actor

Scott Adkins enjoying marriage life with his Wife and Children; Be up close and personal with the English Actor 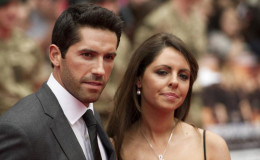 Celebrities these days wants to get famous by any sorts of tricks and publicity stunt. See the Kardashian family for example. We can hear about their antics every day on social media or gossip websites.

But then there are those like Scott Adkins, 42, who resorts to his acting skills to make all the noise in the world. We all know how popular he became after his role in various Martial Artist movies.

But unlike his professional life, Scott doesn't want his family to get involved with the media. Today in this section, let's try to uncover the curtain on his personal life and be up close and personal with the star.

Scott is currently considered one of the leading action film stars of the generation. He now belongs to the coveted list, which is full of big actors like, Jackie Chan, Jet Li, and Jean-Claude Van Damme. 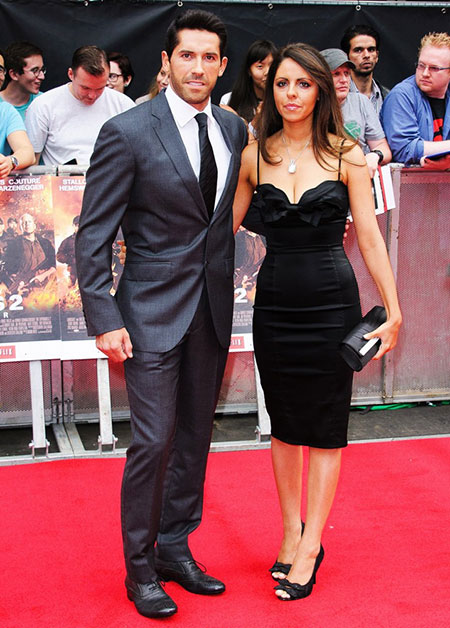 Scott attending the premiere of The Expendables 2 along with his wife Lisa Adkins.
Source: Ace Show Biz

And all his achievement is due to his family's sheer support during the toughest of times. Scott's wife Lisa Adkins is his biggest supporter and the one who helps him push further and further.

Although Scott has taken a big step on hiding his marriage from all of us. The pair is together for more than 5-years now and they still look like they just started dating each other.

Scott and his wife are inseparable as they're always going out together at any event. They are often holding hands while on various awards functions around the world. 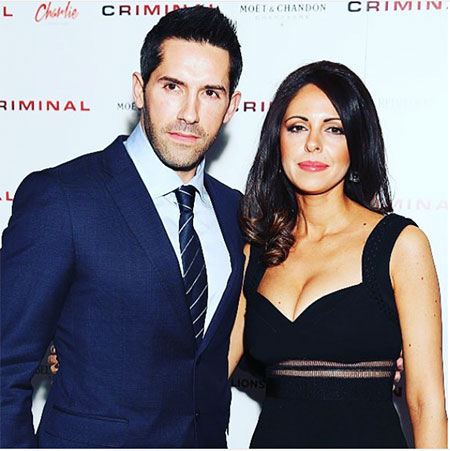 Scott with Lisa during his movie premiere in China.

The duo shares a deep bond and love and we hope they stay like this for many years to come.

Enjoying a blissful marriage and maintaining things behind the bars is the thing that's so important. Yes, it keeps the relationship away from any kind of baseless controversies.

Their family of three is incomplete without their little bundle of joy, Carmel Adkins. The current age of their daughter is still in the dark though. 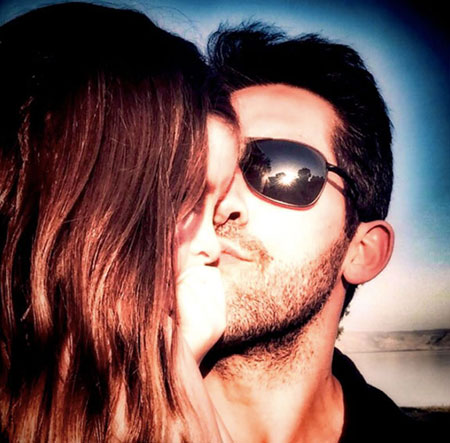 Scott is a proud father of his daughter, Carmel Adkins.

Merry Christmas to you all from the Adkins Clan.

Happy Fathers Day to me. #veryprouddad

Scott is often sharing pictures of his wife and daughter on his Instagram account. If you have not followed him yet then you're missing out. You can follow him by clicking here. 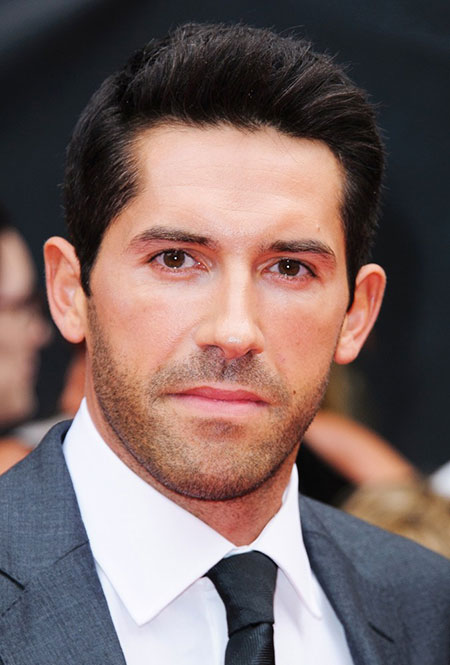