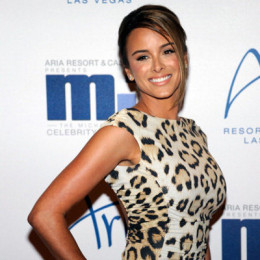 Yvette Prieto was born in 1979. Her birthplace is Cuba. She is the daughter of Maria Prieto and Carlos Prieto. She belongs to Cuban-American nationality.

Yvette studied business management in college and later began working at her father's business. Further information relating to her childhood and early life is not known.

Yvette began her career as a model. She modeled for various famous fashion designers initially, most notably Alexander Wang. She has also appeared in the TV Series Documentary named Cuba: An Island Apart.

Priesto is a married woman. She took her wedding vows with Michael Jordan on 17th April 2013. A lavish ceremony was held at Bethesda-by-the-Sea Episcopal church. The reception ceremony was star-studded with performances from famous singers such as Usher and Robin Thicke. 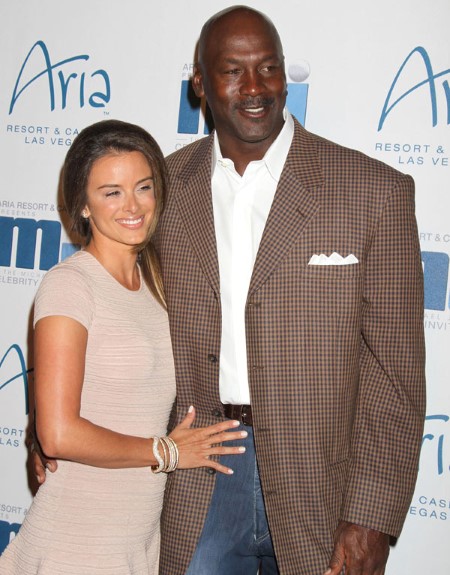 The couple were dating since 2009 and finally tied the knot after four years. They welcomed twins named Victoria Jordan and Ysabel Jordan in February 2014. Being a wife of a famous basketball legend, Prieto gained incredible fame after her marriage. Prieto is living happily with her husband and her children. There is no rumor of her getting a divorce with her husband.

Prior to her marriage with Jordan, she had an affair with a model named Julio Iglesias Jr., the older brother of the well-renowned singer Enrique Iglesias. But due to some reasons, they got separated.

After the separation, Yvette met Michael Jordan while dancing at a club in 2008. The basketball legend was just divorced at the time. He was previously married to his former wife Juanita Vanoy and shared three children, including two sons named Jeffrey Michael Jordan and Marcus James Jordan, as well as a daughter named Jasmine Jordan.

Yvette Prieto has an estimated net worth of $5 million. Meanwhile, her husband Jordan's net worth is $1.9 billion. During his NBA career, he earned as much as $90 million. Jordan is the highest-paid athlete of all time.

The rest of Jordan's wealth comes from team ownership and his partnership with Nike, among other endorsements. In fact, he earned $1.4 billion from corporate partners such as Nike, Gatorade, Hanes, and Upper Deck. Moreover, he owns several homes and cars.

She has married to a former basketball professional player. She is very famous by marrying him. She is living very happy life with him.

She has given birth to twin child from her husband. Both of them are daughter. Her daughter's name is Ysabel Jordan.