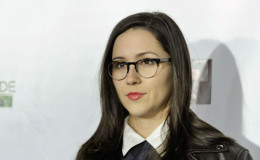 Know about the Relationship Status of American actress Shannon Woodward; See her Relationship, Affairs, Career, Wiki, Bio, and Net Worth

Shannon Woodward, the jolly and humorous girl who played the role of Sabrina in the TV series, Raising Hope, is currently in a relationship.

Although, it may surprise you to hear about whom she is dating right now. We'll talk about her relationship in the section and also see her previous affairs and relationship.

So without ado, let's get right into it.

The beautiful young actress made a name for herself after playing the role of Sabrina in Fox's sitcom, Raising Hope, alongside, Lucas Neff, Martha Plimpton, and Garret Dillahunt. 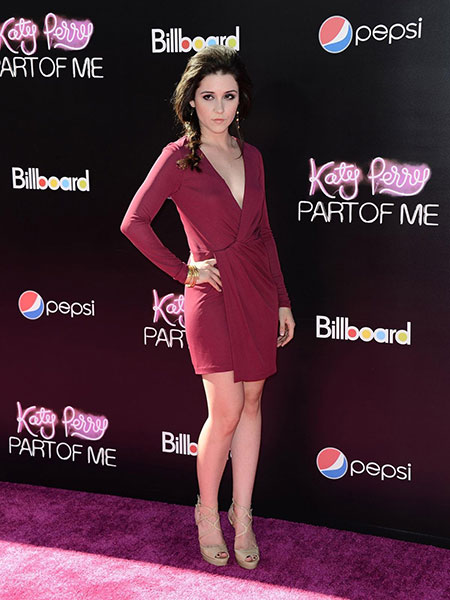 And you know how media are these days if they catch a smell of a person who has just become a new celebrity, they'll claw towards him or her, trying to know about their personal life.

The 31-years-old actress is being chased by paparazzi all the time in order to know anything about her relationship status. Well, her fan would also like to know about her current potential boyfriend.

Right now, she is in a blissful relationship with her career.

What? You thought she is dating a person. Don't worry guys, your beloved star is single and not dating anyone.

Ask yourself this, if you're enjoying an outstanding career, then you wouldn't even bother to involve yourself with anything else.

But she was not always single, as a few years back, she dated some of the biggest names in the industry.

Prior to her single status right now, she dated Andrew Garfield. After Shannon became famous from her breakthrough role in the series, Raising Hope, she got Andrew's attention. 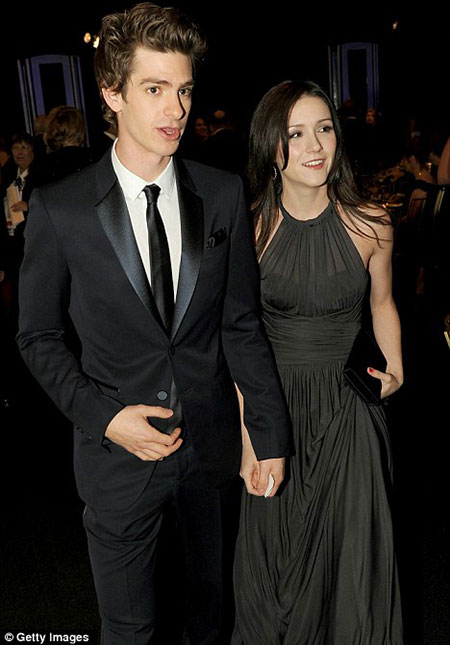 The Amazing Spider Man star and Shannon started dating in 2008. The pair quickly became famous among all their fans and they became one of the hottest couples of the time.

They dated for around 3-years until breaking up due to Garfield's hectic movie schedule. Looks like their career got the best of them.

In 2004, she dated another superstar, David Gallagher. It was during her starting phase of the career and the relationship seemed a bit childish. 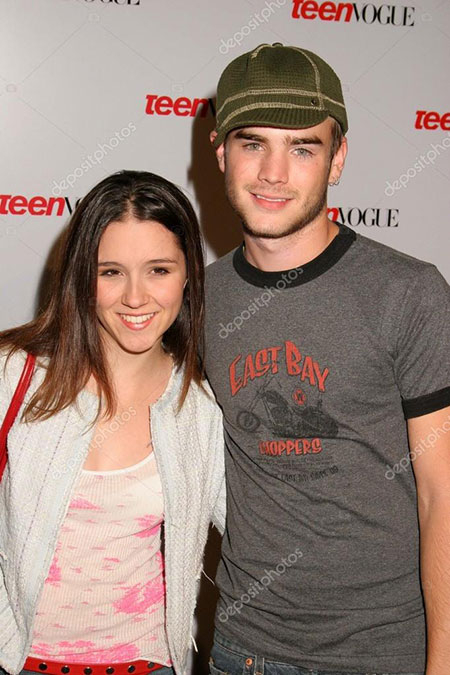 Shannon dated actor David Gallagher in 2004, They split up in 2005, Source: Deposit Photos

She was also once linked with British actor Robert Pattinson but she denied the rumor. In a now deleted Tweet, she stated the rumor is nothing but a hoax. 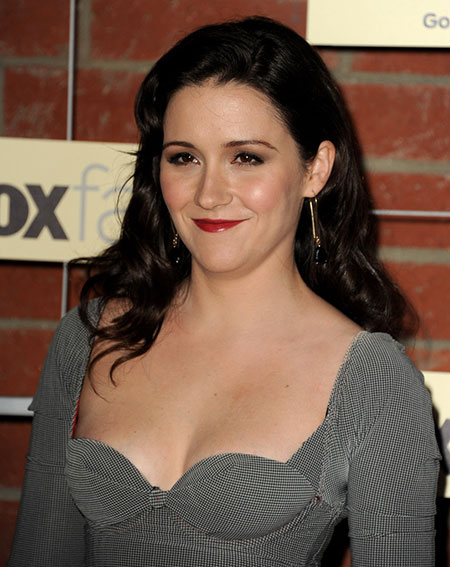