Know about the wife of singer Pharrell Williams Helen Lasichanh; See their Children and Marriage life 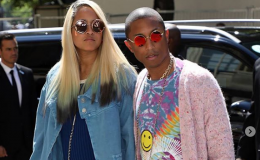 Generally, big celebrities not so famous wives or girlfriends are away from the limelight and not much is known about them. Pharrell Williams is a world-renowned singer but his wife, Helen Lasichanh isn't famous just like her husband.

Despite the fact that without her, Pharrell wouldn't be standing at this position as she was the one who motivated him and pushed him further and further.

Today in this section, let's know more about his wife and find out how their marriage life is going in.

Unlike her husband, Helen is a model and has worked for numerous labels from around the world. She belongs to mix ethnicity of Laotian and Ethiopian. 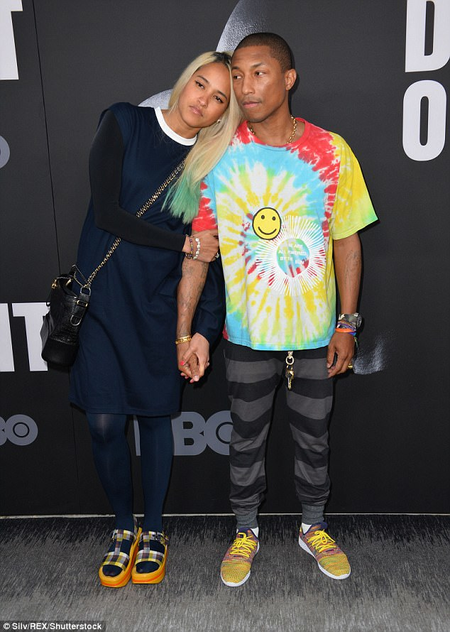 Well, it's a proven fact that if a person has more than one ethnicity, then he/she will naturally beautiful then the rest and the research is spot on in Helen's case.

She married Pharrell on October 12, 2013, after dating and knowing each other for a long time. Talking about his meeting with Helen, on the Oprah Winfrey show, Williams told the tale of how he met his beloved wife.

"I was like, 'Who and what is that? I just knew. I knew at some point something was going to happen. I was just so enamored by the moment I was having with her. I just wanted to read that book — I didn't care what was in it."

Well, he read the book thoroughly and look where they are right now. Their wedding was one of the unique marriages we saw as both of them didn't wear your typical wedding dresses but rather something more out of the box.

Recommended: Is American Singer Normani Kordei Dating her Dancing with the Stars Partner? Find her Relationship and Affairs

Big rappers like Usher and Busta Rhymes performed a short concert during his wedding. A source who was attending the wedding divulged the wedding information and said,

"Usher and Busta Rhymes did a mini concert at the wedding. It was so fun. The little concert was amazing. It [was] the most fun wedding I've ever been to."

The pair is also a proud parent of their son named Rocket. Now the name's kinda unusual but Williams said just like how Red Indians name their children by animals or forces of nature, the same way he and his wife gave him the name of the man-made machine. 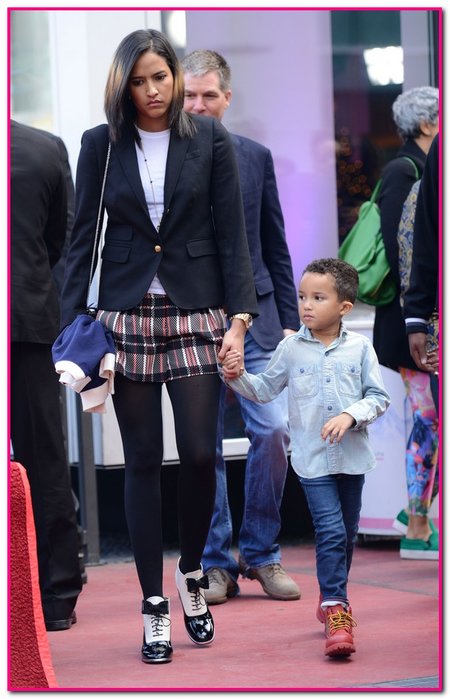 Helen with her son out for a lunch.
Source: Babyrazzi

He was born in 2008. Their family of three doubled after Helen gave birth to triplets earlier this year. 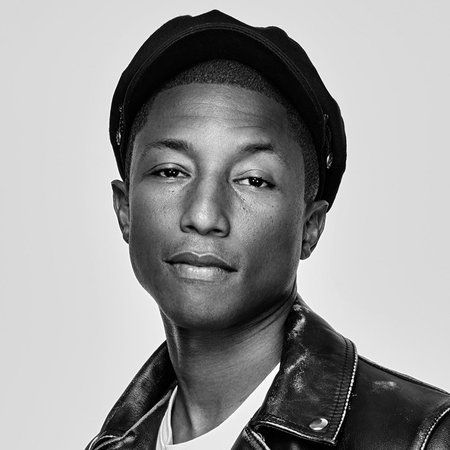