Home Article Lara Cox; Is the Australian Actress Dating? Know about her Affairs, and Relationships

Lara Cox; Is the Australian Actress Dating? Know about her Affairs, and Relationships 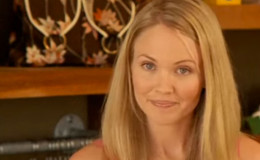 An Australian Actress, Lara Cox is single now. But she was dating Callan Mulvey while working in Heartbreak High and separated after three years of dating.

We have seen the beautiful Australian actress, Lara Cox in several TV shows and movies including Heartbreak High, H20: Just Add Water and so on.

She is winning hearts of many people through her work and of course because of her drop-dead gorgeous look. So, is the diva with someone? Is she dating?

Lara is currently single and not dating anyone. Well, it is quite difficult to believe that the girl as beautiful as she does not have a boyfriend.

However, in 1997, when Lara was working on the series, Heartbreak High. Callan Mulvey was her co-star and shared a strong chemistry between them. They actually date on the real life as well. 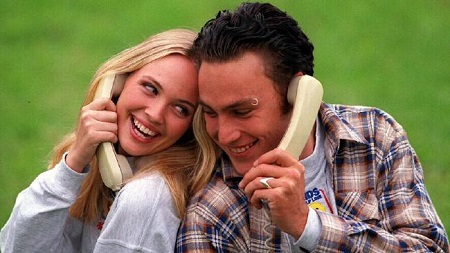 After three years of dating, they broke up. Currently, Lara is single and enjoying her single life whereas her ex-boyfriend Callan is married to Rachel Thomas and living a happy married life. 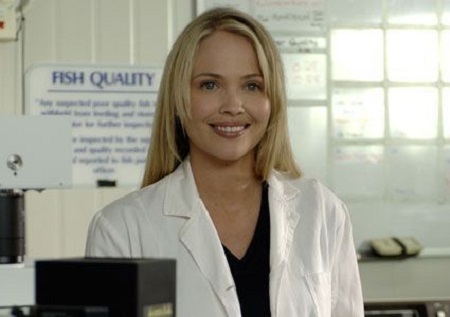 Lara's pic from one of her movie, Source: Fanpop 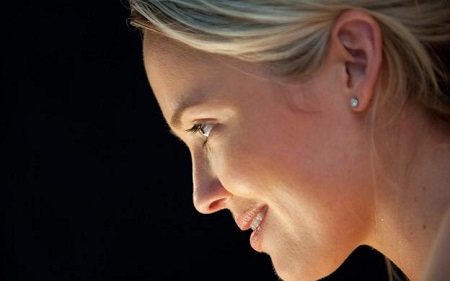