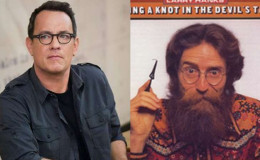 There are many celebrities whose siblings aren't as famous as their celebrity brother or sister. Unlike their celeb siblings, they lead normal lives.

But not for the Oscar-winning actor Tom Hanks as his older brother, Larry Hanks has also made a name for himself o his respective field.

Today in this section, let's talk about Larry's personal life and professional life and see what is the older brother of Tom doing all this time.

Unlike her younger brother, Larry decided not to enter the showbiz and make a name for himself in the education field. He currently works as an entomologist and professor in the Department of Entomology. 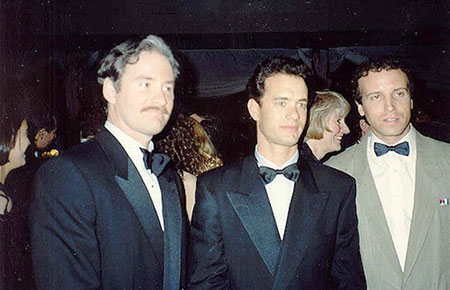 Tom with his brother Larry-Left, and Jim- Right, Source: List 25

Larry is not married yet and unlike his older sister, Sandra Hanks adopted any children. Looks like he wants to dedicate his whole life to the field of an entomologist.

He is pretty famous when it comes to his field and even Tom admitted that during his trip to the University of California, many students recognized him as the younger brother of Professor Larry. 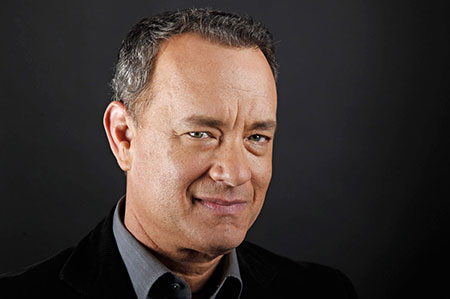 It baffled Tom and during his interview on the Late show with Stephen Colbert, he stated,

"I said, 'Well, I'm Tom Hanks.' And they said, 'Yeah, and your brother is Dr. Larry Hanks.' So I was like the famous guy's brother, you know, at the thing. And it rattled me. And my brother Jim is still angry about it, and my sister Sandra still can't quite...,"

Well, it's surprising to hear that an actor of Tom's stature is being recognized as his older brother's small brother.

Larry Hanks-Entomologist at University of Illinois

He currently heads the Department of Entomology at the University of Illinois at Urbana-Champaign. He has extensive work on researching plant-insect, insect behavior, chemicals, and invasive species.

He even published various books regarding his findings and became one of the leading scientists at the Department of Entomology.

Unlike his brother winning an Oscar, he won 2000 National Recognition Award in Urban Entomology from the Entomological Society of America.