Lauren Conrad and William Tell welcome their bundle of joy; Find all the exclusive details here 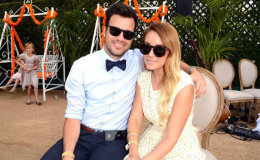 Lauren Conrad and William Tell welcome their bundle of joy; Find all the exclusive details here

On June 5th, the duo became parents for the first time. The baby was healthy and well and came just in due date.

The pair is absolutely thrilled upon welcoming their first child as they shared a beautiful picture on Instagram. Let's see all the details regarding the infant's birth.

Becoming a parent is a moment of an intense burst of emotions. Many of you might have already come across the feelings sometime in your life or many of you will feel the emotion in the future. 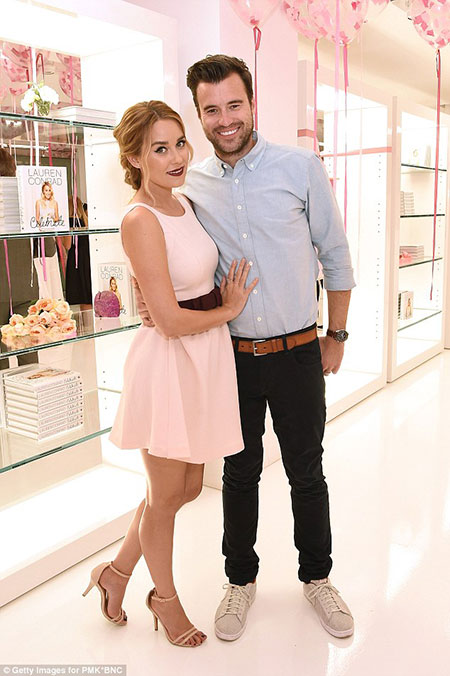 Lauren and William became parents for the first time after the birth of their first son, Source: Daily Mail

Lucky for Lauren and her husband, the pair is currently head over heels after the birth of their first son. They welcomed a healthy, 6 lbs., 14 oz boy.

The duo named the boy, Liam James. The name seems like inspired by the legendary Irish actor, Liam Neeson.

After the birth, the pair talked exclusively to the People magazine and stated,

“We are thrilled to share that we welcomed our son Liam James Tell into our family. Mom, Dad and baby are doing well. We’re already in love!”

The television personality took to her Instagram account and shared adorable pictures, announcing the birth of their little bundle joy.

He's here! We're so excited to welcome Liam James Tell into the world!

She announced the birth of her son earlier this year. At the time, she was already few months into her pregnancy.

She posted an image of her sonography report and all of her fans were joyous. Many of their z

The pair tied the knot on September 13, 2014, in Santa Ynez, California. Lauren's husband is a singer-songwriter and studied at the prestigious USC. 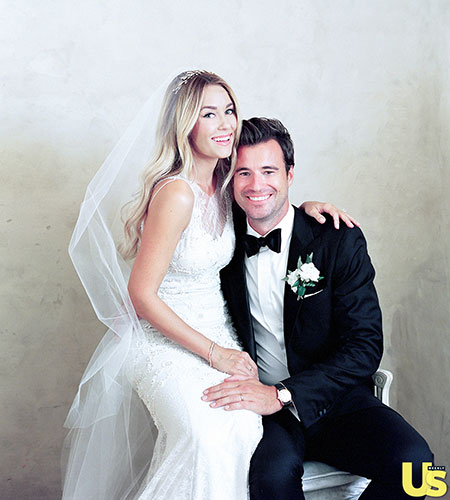 Although he graduated with a degree in law, he later changed his course and become more involved with music.

They first met each other in 2012 after one of the mutual friends set them up on a blind date and they got engaged soon after.

They were in a relationship for two years before leaping forward and walk down the aisle together. 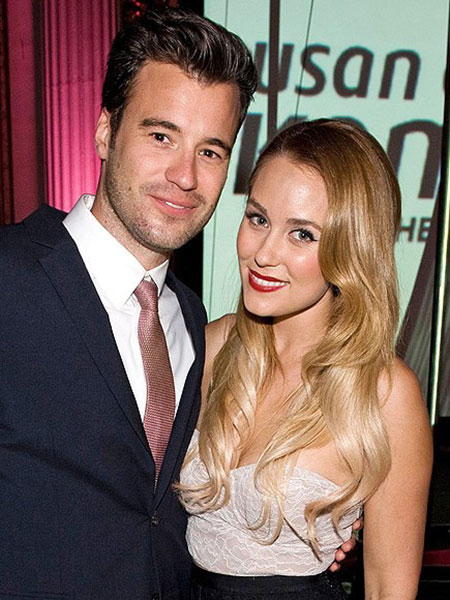 As soon as the news got out of the birth of their first child, her followers flocked to social media to congratulate their beloved star.

Well, we congratulate the new parents and hope to see them take good care of their child.