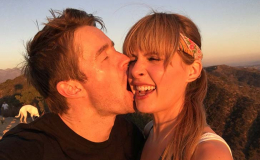 After a long list of unsuccessful dating life in the past, One Tree Hill star Robert Buckley has finally settled in his life. He tied the knot to actress girlfriend Jenny Wade. As he chose a private ceremony, he chose Twitter to share the news with his fans and media.

Yes! it's been one year since the duo tied the knot without a single issue in their marriage. Wanna know more about Robert Buckley's dating life and past affairs? Let's dig the mystery.

How Blissful is Robert Buckley's Married Life with Jenny Wade?

The actor, 37, took Twitter and announced that he got hitched to his girlfriend, actress Jenny Wade in an intimate ceremony. Buckley and his girlfriend, Jenny turned their girlfriend-boyfriend relationship into holy matrimony on May 5, 2018, after dating several months.

Prior to the wedding, the pair engaged in March of 2018 in presence of close friends and family members. The Claremont, California born actor tweeted a photo of himself and the starlet covered in chocolate cake and flaunting their wedding rings. 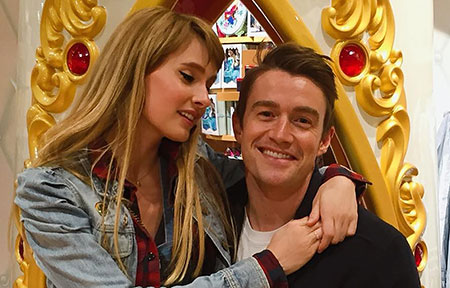 Buckley and Wade had been quiet about their romance and somehow, they managed to stay under the radar. But things between them is no more a mystery.

The lovebird used a reference from the 2006 movie Borat, captioning:

Just look at the picture above both the couple is wearing rings on their ring fingers.

Shortly after posting an image of the duo, comic book writer Marc Andreyko congratulated the blessed couple on their happy wedding. Further, he went on questioning: Who won the cake fight?

The lovebirds are so near celebrating their first wedding anniversary in May 2019.

The pair happily spent one-year enjoying blissful marriage and it's pretty sure that they have a long way to go on! Followed by the intimate ceremony, they went for a tropical vacation and enjoyed frozen drinks, eating bugs and seeing views of the ocean.

Before dating Wade, he was rumored to have an affair with American actress Lea Michele in 2016. The relationship between the two was no more a mystery as they spent enough time together and shared a handful of pictures of one another both on and off the lot. 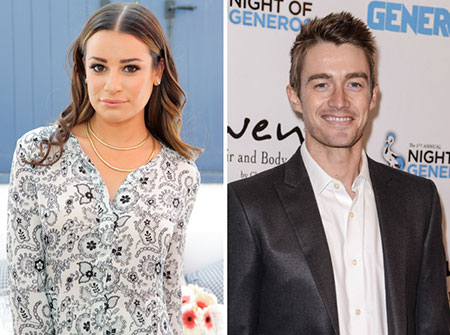 After dating for some months Buckley and The Glee star called it quits in July 2016. He dated American TV personality and fashion designer Whitney Port in 2009. They were spotted making out at Nobu in March 2009. Shortly after their hook up they finally decided to split apart.

There are also some famous names on the list who had a romantic affair with the star including JoAnna Garcia Swisher, Lindsay Price, Jena Sims, and Jasmine Dustin. 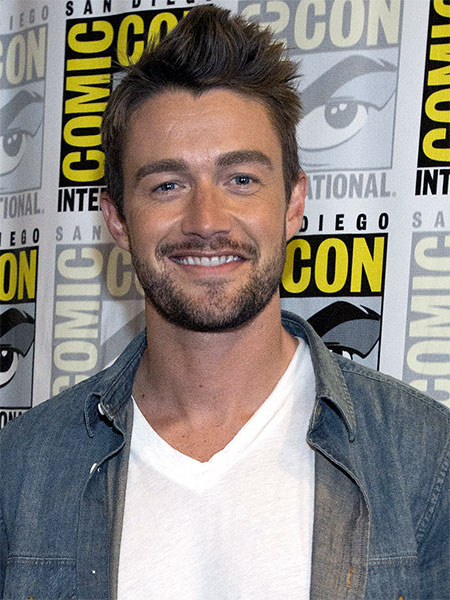