Home Article Disease Never Differentiates, Be It A Celebrity Or A Common Man; Seven Celebrities Who Suffered From Rare Diseases

Disease Never Differentiates, Be It A Celebrity Or A Common Man; Seven Celebrities Who Suffered From Rare Diseases 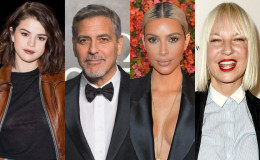 Celebrities are also normal people as we all on earth. Diseases don't select and pick whom they're going to make ill next. Still, some famous celebs grab wide attention from their fans and media during their difficult days.

Celebrities are also normal people as we all on earth. Diseases don't select and pick whom they're going to make ill next. Still, some famous celebs grab wide attention from their fans and media during their difficult days.

Many celebs suffer from rare disease and chances are most of you may not have heard about it so far. Here's a list of celebs with rare diseases; their struggle and attempt to raise awareness:

George Clooney, the acclaimed actor best known for his role in Syriana revealed his battle story with CNN. He suffered from Bell's Palsy for nine months in his freshman year of high school. 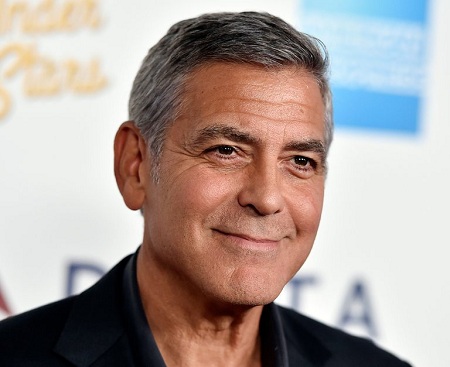 It is a neurological disorder affecting the 7th cranial nerve causing paralysis on one side of the face. The condition also includes muscle twitching, weakness; rarely affecting both sides of the face.

It also affects tear and saliva production and sensory experiences.

The 56-year-old Canadian-American actor best known for his role in the Back to the Future has a progressive Parkinson disease. It is a progressive degenerative disease of the brain called substantia nigra controlling body movement. 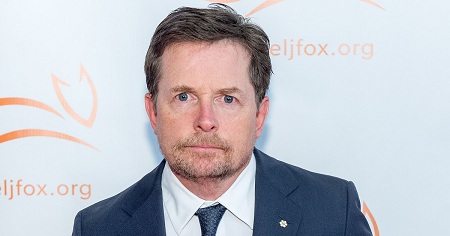 He noticed the condition while filming the 1991 movie Doc Hollywood. Unrelated to his Parkinson's disease, he recently underwent spinal surgery.

"Michael J. Fox recently underwent spinal surgery unrelated to his Parkinson’s. He is recovering, feeling great, and looking forward to getting back on the golf course this summer."

Sources reported that he is recovering from the major surgery.

American actress Lena Dunham rose to prominence playing in the HBO series Girls. She has currently undergone radical surgery to remove uterus and cervix in an attempt to get rid of endometriosis. 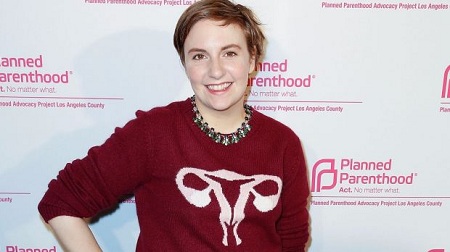 'I never had a single doubt about having children,” she wrote. “As a child, I would stuff my shirt with a pile of hot laundry and march around the living room beaming.'

"With pain like this, I will never be able to be anyone’s mother. Even if I could get pregnant, there’s nothing I can offer."

She has been open about her suffering since 2016. She explained that she has tried every sort of alternatives like massage therapy, color therapy, acupuncture, pain therapy, and pelvic floor therapy to get rid of the disease.

Psoriasis is a disease of the immune system that often produces red scaly patches on the skin surface. The condition is most prevalent on elbows and knees but it can affect many parts of the body.

Kim Kardashian is a gorgeous diva in the beauty world who regularly breaks the internet with her 'semi-nude photos'.

The KKW X MARIO COLLECTION is restocked & available now on KKWBEAUTY.COM Loved this look using the eyeshadow color Libra and Lips from our collection.

The KKW Beauty founder revealed on her Instagram story that her psoriasis is getting better in January 2018.

As per a report of the American Academy of Dermatology (AAD), psoriasis affects about 7.5 million Americans. Still, the exact cause of the disease is unknown and there is no cure.

Jimmy Kimmel, 50, often joked about his narcolepsy. It is a neurological disorder that affects the sleep and wakefulness. People with narcolepsy often fall asleep during the daytime. 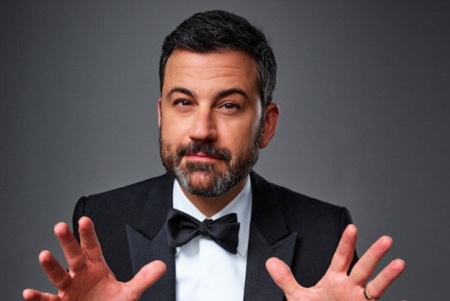 Explaining about his narcolepsy, he said,

"Truth be told, I'd rather have narcolepsy than not have it. When I get on a flight to Vegas, I'll fall asleep before the plane takes off and wake up after it's landed. I'm always very close to sleep."

The condition is characterized by excessive sleepiness, sleep paralysis and hallucinations.

Grave's disease is an autoimmune disease that affects the thyroid. It is the most common cause of hyperthyroidism causing enlargement of its size and causing issues like muscle weakness, heart palpitations, lethargy, and irritability. 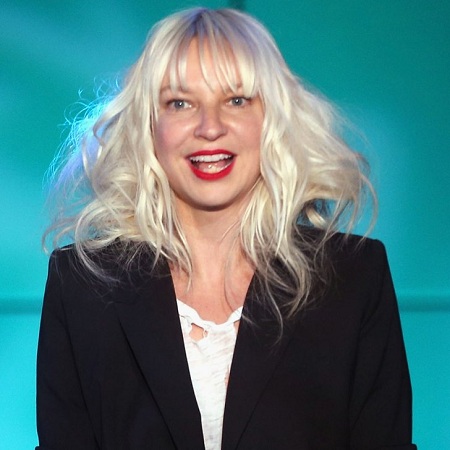 Singer and songwriter Sia, 42, famous for her studio album '1000 Forms of Fear' and her breakthrough single 'Chandelier' also revealed about her disease via a Twitter post back in June 2010.

i'm not crazy! i have graves disease! the shakes,the nerves. THE CRAZY!!
goodbye thyroid. i will kill you with radioactivity.

The disease may develop in about 3% of females and 0.5% of males; 25 to 80% of the affected people develop eye problems.

American singer and actress Selena Gomez who received wide recognition in the world performing on the Disney Channel TV series Wizards of Waverly Place is very open about her health.

In 2015, she shared that she was battling lupus and undergoing chemotherapy. 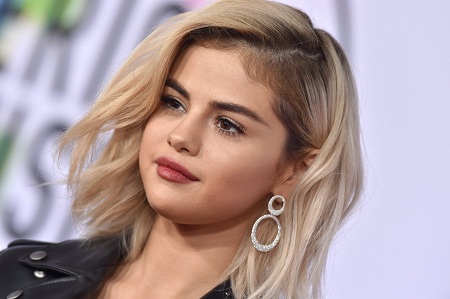 The pop star was honored at the Lupus Research Alliance's Breaking Through Gala in November 2017 where she delivered a heartfelt speech about her diagnosis and raised awareness about the autoimmune disease.

"I am really honored to be here with all of you guys tonight, my lupus community."

"As many of you know or might not know, I was diagnosed with lupus about five or six years ago."

Lupus is an autoimmune disease that causes your body's immune system to attack your own body parts.

Not only Gomez, another American singer Toni Braxton, 50 also suffers from the same issue.