Home Article Madison Iseman is Dating a singer; The pair flaunts their Relationship on Instagram; See her Affairs

Madison Iseman is Dating a singer; The pair flaunts their Relationship on Instagram; See her Affairs 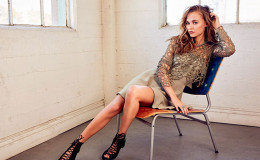 Madison Iseman is Dating a singer; The pair flaunts their Relationship on Instagram; See her Affairs, Wiki, and Career

Madison Iseman, the actress who is famous for her role in the movie, Laid In America, flaunts her relationship with boyfriend all over the Instagram.

The pair started dating a few years back and to be honest, they are 'Relationship Goals.' There is not much to summarize about their relationship so let's jump straight to all the fascinating details.

Madison Iseman-Dating her Boyfriend since 2015

From portraying the role of Kaylee in the movie, Laid In America, starring KSI and Casper Lee, to become an internet sensation after enacting the role in the hit TV series, Still The King. There are not many things she has achieved. 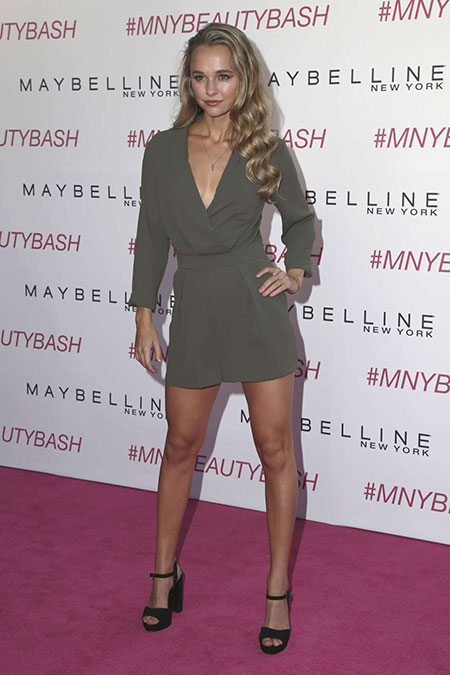 At such a young age, she is playing in big Hollywood movies alongside actors like Dwayne Johnson and what not. And on top of that her relationship is almost enviable.

She has been dating singer Spencer Sutherland since late 2015. It looks like their related field helped them to find one another. We said almost enviable because we're sure you have never come across such passionate relationship.

One can wonder if they are a match made in heaven and we can already hear the wedding bells. Moving towards their relationship, they are way too beautiful together.

Cuddling each other is a part of a beautiful relationship.

Sugar sugar how u get so

Words can't describe so see for yourself and make your own assumptions. We find it quite amusing that many people are already considering them the best couple in the entertainment world. 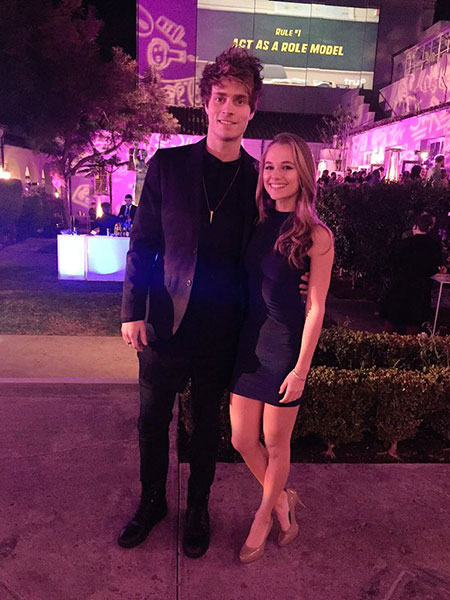 She is in a relationship with Spencer since 2015

It's pretty obvious how relationship and dating work in the entertainment world, one day they are head over hills and other-day, they are making a huge mess and cursing each other all over the place.

She was previously in a relationship with Jack Dodge.

And then there is the regular cherry on top!!!

Ohh Spencer and Madison, Why you so cute? 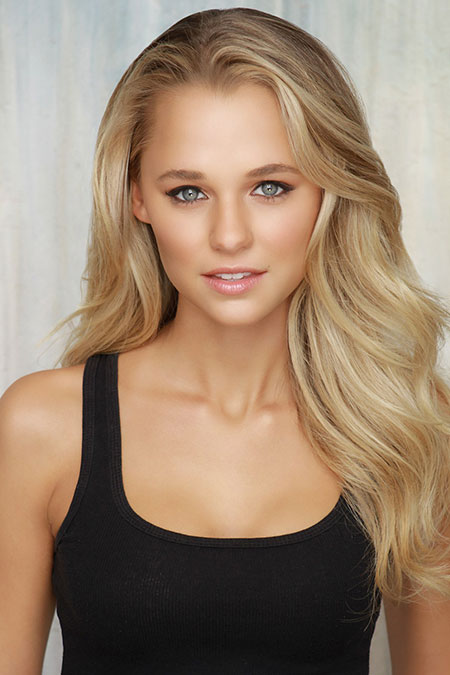