Home Article Marcia Harvey; Former Wife of the Comedian Steve Harvey; Is she Married to someone else?

Marcia Harvey; Former Wife of the Comedian Steve Harvey; Is she Married to someone else? 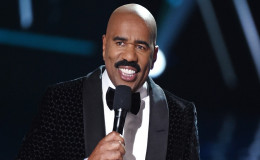 Marcia is married to her second husband Larry Greene. The couple resides in Cleveland Heights, Ohio.

Renowned television host and comedian Steve Harvey and his wife Marjorie Bridges are one of the Hollywood's favorite couples. The couple is happily married since 2007.

How many of you know Bridges is comedian's third wife? Prior to Bridges, Steve was married to Marcia Harvey; his first wife and Mary Shackelford; second partner.

Is the first wife of the comedian married again after her divorce with Steve? We have all details about Marcia Harvey's personal life after her separation with Steve.

The former spouse of comedian Steve Harvey, Marcia has maintained her personal life very much private and has not made any public appearance.

According to some online source, Marcia has moved on. Currently, she is married to Larry Greene. The couple resides in Cleveland Heights, Ohio. However, there is no further detail about the couple. 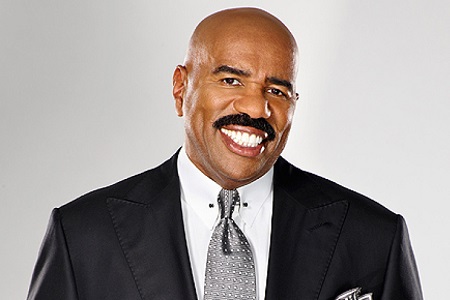 Marcia was previously with Steve. The couple tied the knot in 1980. It is reported that the couple exchanged vows after dating for many years.

After two years of marriage, they welcomed a twin daughter, Karli, and Brandi in 1982. They welcomed their third child, son Broderick Steven in 1991. The couple, however, decided to call a quit after 14 years of relationship and got divorced in 1994. 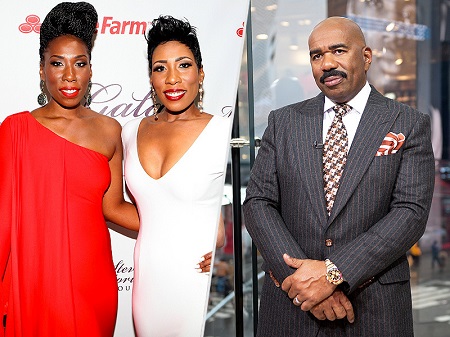 In an interview with People, the comedian opened about his first wife and shared their relationship fell apart after his job; to pursue his dream.

"It wasn’t until they got older that Brandi and Karli were finally able to understand why their dad needed to pursue his dreams."

The comedian also gave a wonderful party on the occasion of his daughter Karli's wedding with Ben Raymond. The ceremony was held at the St Regis Hotel in Buckhead in 2015.

After his divorce with Marcia, Steve Harvey remarried to Mary Shackelford. The couple tied the knot in 1996. They together share a son, Wynton Harvey. Steve and Mary ended their relationship in November 2005.

The comedian later revealed that his marriage to Mary was a bad decision and said:

“I got married for the wrong reasons. I was tired of being alone. I have to own that. It was me, not her. But it was bad for a long time,” 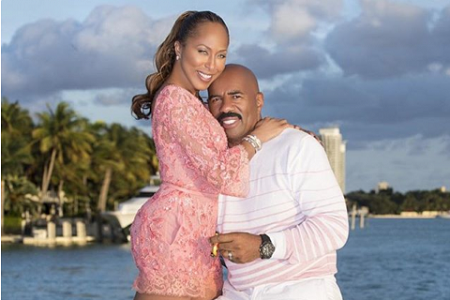 Currently, Steve is married to his third wife, Marjorie Bridges since 2007. The comedian and his current wife first met at 1990 at a Memphis comedy club and broke-up after dating for some time.

They again started dating after his divorce with his second wife in 2005. Steve is also raising Bridges' three children from her previous marriage.