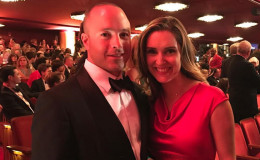 You might have Known Margaret Brennan from CBS's correspondent White house and foreign affairs news. The one whose magnificent reporting and anchoring are always the talks of the city.

Most of the time, she remains in a limelight with her regular work on CBS News. The popular journalist married to Mr. Ali Lyad Yakub in 2015 at Decor House in Washington.

Well !!! If you are wondering to know more about Margret's married life, career, children then scroll down below.

The married life of Margaret Brennan and Mr. Yakub

CBS news correspondent and her Marine crops Reserve, Major Mr. Yado Yakub met in 1998 and fall in love. However, as they were an undergraduate student at the University of Virginia, they did not take their relationship seriously.

See More: Age 56, Hollywood Actress Valerie Bertinelli Married Twice And Is In A Relationship With Husband Tom Vitale Since 2011; Her Family Life And Children

But it wasn't until 2013 when Margeret and Yakub strike into each other again on the street in Washington D.C. that their relationship took off.

After dating for a year in 2014, Yakub took Margeret back to the campus where they met at first and purposed her, to marry him. 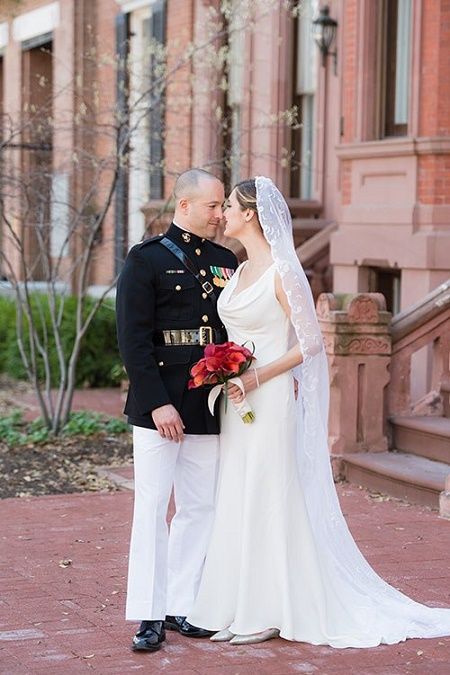 The couple tied a knot on April 11, 2015, and choose Decor House in Washington to be the site of their classic and elegant wedding. 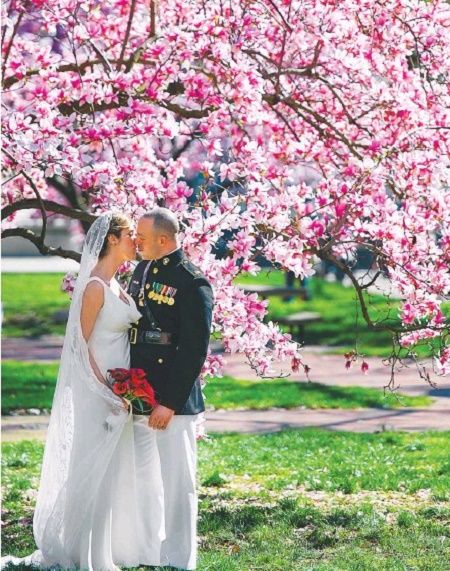 Who is Mr. Yado Yakub?

Yado is a Senior Associate at PricewaterhouseCoopers; Major, United States Marine Corps Reserve. He has a decade of experience in law, military justice, and crime control.

He most recently worked as a pentagon in the unit who suggests the Commandant of the Marine Corps on the legal matters. 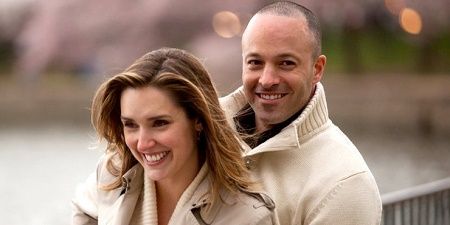 The lovebirds during their holidays at New York,
Source: The New York Times

Yado has a huge experience working in the legislative branch of government. He also worked for a US senator and Chairman of the Senate Foreign relations: committee and recently he was selected by the marine C0rps to serve on Capitol Hill as a congressional fellow.

Her early career started from CNBC correspondent, she covered the financial crisis with a focus on the consumer.

Margeret left CNBC on June 24, 2009, to join Bloomberg television where she anchored in Business with Margaret Brennan, a weekday program broadcast from New York Stock Exchange that covered the economic and global financial news.

She hosted her last show on April 27, 2012. Here you can see Margeret covering the news about the cancellation of former President Barack Obama Care.

After that Brennan joined CBS News in July 2012. She is reporting on the Trump Administration for all CBS news. She is also a substitute anchor on This Morning and The CBS Evening News.

Margret got the Fullbright Award for International Understanding in 2010. And also was nominated one of the TV's hottest news Anchor in Maxim in 2008.

You Might Also Like: Hollywood Personality Billy Bob Thornton Married Numbers Of Wives In His Life; Details Of His Spouses And Children

Brennan is one of the massive paid anchors and reporters in CBS news. Till 2014, the report says her salary is around $300,000 and her net worth is around $5million.

So we can guess that with her continuous work with CBS, her salary and net worth must have increased massively.

CBS News and a general assignment correspondent was born on March 26, 1980, in Stamford, Connecticut, United States. She was born to the wonderful parents Edward and Jane Brennan. 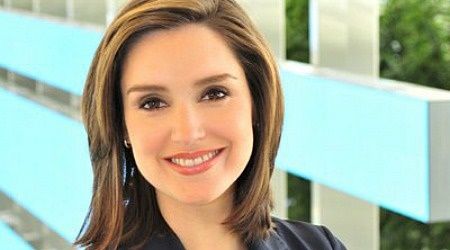 The most glamorous and beautiful CBS reporter,
Source: Politically Incorrect

The 5'6" tallest beauty has graduated from the University of Virginia and also studied at Yarmouk University in Irbid, Jordan. She has got an honorary doctor of letters degree in 2015, from Niagara University for the work in international affairs.