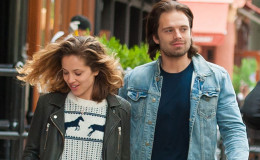 Sebastian Stan and Margarita Levieva started dating in 2014 and quickly became one of the most trending relationships of the year.

But after cuddling and showing affection to each other for one-year,  both of them went under the radar in 2015. No Instagram post, no going out together... Is the couple secretly dating or called it quits months ago without saying any words?

There are a lot of examples of celebs dating, engaging, and even marrying in a covert fashion. But they tend to forget the importance of that information to their fans. 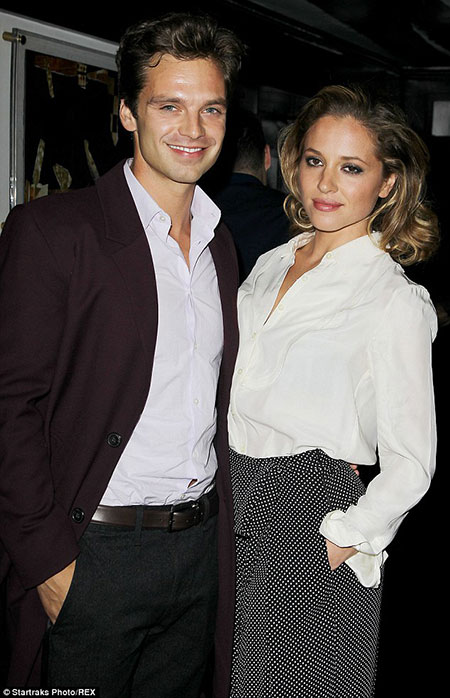 Stand and Seb in an Award Function in New York, Source: Daily Mail

Although these are only speculations but looks like both of them are together despite going low profile since 2015.

Well, it's a superficially plausible as they haven't deleted their pictures in their respective Instagram profile. Generally, when a celebrity breaks up with their partner, they tend to delete pictures of them together.

Either that or Seb and Margo remains best of friends. 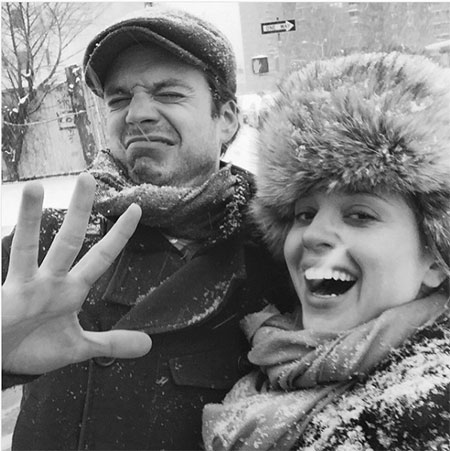 Seb and Margo acting crazy during their trip to Margo's birthplace Russia, Source:

But if the conjecture is true then their fans will be happy to see their favorite couple back together. In one of Margo's post from 2015, the fan's reaction to that photo is almost emotional.

They really want them to be back together.

Sebastian and Margarita Started Dating In 2014

Seb and the 37-years-old The Invisible star started dating in 2014 after remaining close friends for a while. In 2014, according to multiple sources, the couple took their friendship to a next level. The source added,

"They're having fun together and seeing where it goes. They're both very art-minded and thoughtful people."

Well, we know how crazy they're when hanging out together. From going on prop events together, displaying PDA in Public to taking their dog for a stroll in the streets of New York. They didn't shy away from anything. 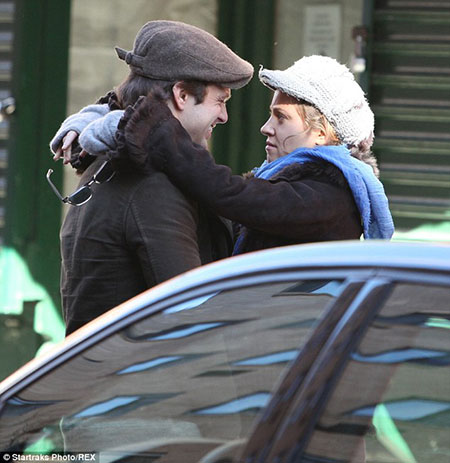 Stan and Margo showing a PDA on the streets of New York, Source: Daily Mail

The source also affirmed that during their good friends Taylor Schilling's 30th birthday party in NYC, they weren't leaving each other's side.

The love birds first met while starring together in the movie Spread, alongside Ashton Kutcher. Regardless of the fact that Seb helped Ashton in the film to hook up with Margo, in real life, he'll never want that. 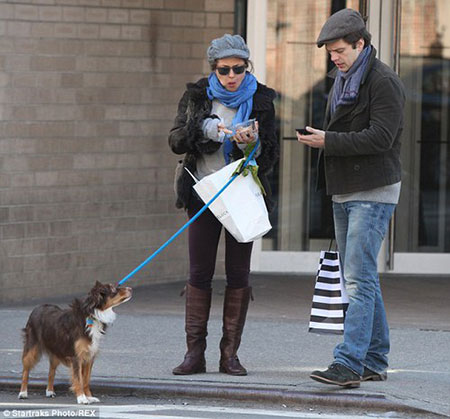 Taking Margo's dog in a Stroll, Source: We Heart IT

After they went on the grid in 2015, in 2016, Margo was hanging out in New York with her friend Joshua Jackson. This led people to believe that the Allegiance star is now seeing the Fringe actor. 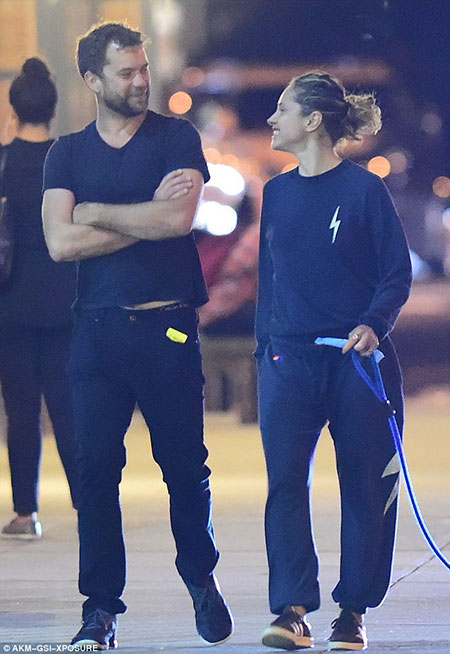 Joshua, who split from his girlfriend Diane Kruger in 2016, was looking rather comfortable with her. But looks like it was all friendly and nothing's going on between them.

Currently, the 34-years-old Captain America actor and Margo are unavailable for comments regarding their relationship.

We hope that the love birds gets back together and became a great relationship goal to their fans.

Margoarita Levieva was born as Margarita Vladimirovna Levieva on February 9, 1980, in Leningrad, Russian SFSR, Soviet Union to a single mother. 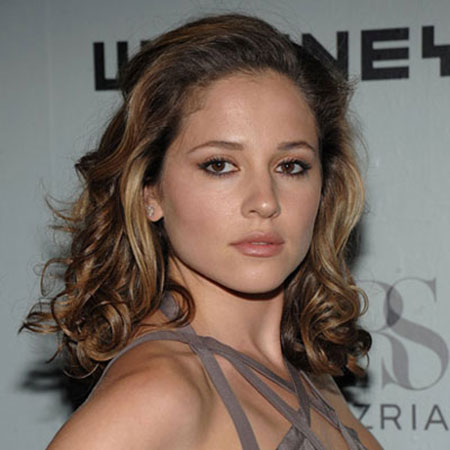 She attended high school in Secaucus, New Jersey and graduated with a Bachelors Degree in Economics from New York University.

The Russian beauty even feautered in New York Magazine's 50 most beautiful celebrities. Her major works include The Invisible, Adventureland, and Spread.