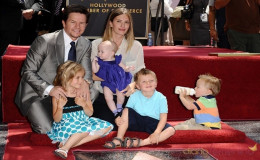 Mark Wahlberg, an actor is living a happy married life along with his model wife, Rhea Durham along with their four children.

A Golden Globe and an Academy Award-winning actor Mark Wahlberg famous for his tough-guy persona is actually a loving husband and a father in real life.

He is married to Rhea Durham and the couple shares four children together. To know more about Mark and his relationship and married life with wife Rhea, stay with us!!!

Mark started dating Rhea, Victoria's Secret fashion model since 2001. After being in a relationship for almost nine years and being the parents of four children finally in 2009 they married in a private ceremony at Good Shepard Catholic Chruch which was attended by their children and 12 close friends and family. 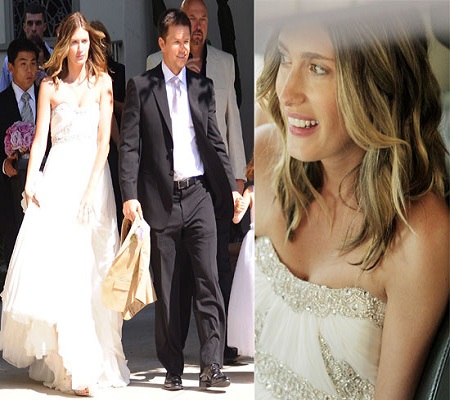 A picture of their marriage, Source: PopSugar UK

It has been eight years since the 'Ted' star married his longtime girlfriend and the mother of his children and we must say he is living a blissful married life.

They are still seen going on vacations and enjoying their date nights and we have also not heard about any divorce rumors and affairs between them. Well, in Hollywood it is a miracle to witness such type of relationship.

The couple is blessed with the four children

Mark and Rhea are the parents of four adorable children; their first baby (Ella Rae) was born in 2003 and after nearly three years the couple again welcomed their second child named, Michael Robert in 2006.

Congrats Mikey!! He won an outstanding performance award for wide receivers and an invite to the #offensedefensecamp Super Bowl 2017.

After that, they again invited their third child named, Brenda Joseph in 2008 followed by Grace Margaret in 2010. They are such a beautiful family and we really hope them to be together forever.

Best daddy ever....always puts his family first!! My partner in crime against these rug rats??‍??‍????‍??‍??

Mark Wahlberg; See his Past Affairs

Prior to Rhea, Mark faced a several failed relationship. He first public link up was with Traci Bingham, a model plus actress in the year 1991 after some months of dating the couple split.

After Traci, he dated Shannen Doherty in the early 1990s and separated soon. Shannen is a TV director, TC producer, author, actor and a voice actor. 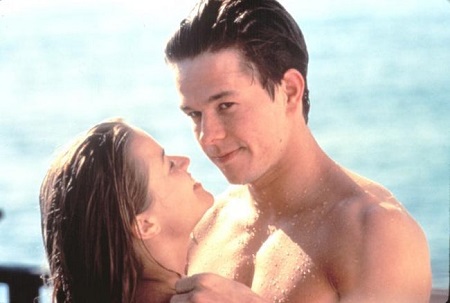 Reese and Mark in a picture, Source: Ranker

Savannah Gold, a British actress is the one who is next in the dating list of Mark in 1993 followed by Reese Witherspoon an American award-winning actor plus a business personality. The couple dated from 1995 to 1997, however, they never confirmed about this.

From 1997, Mark dated his co-star from The Big Hit named, China Chow who is a British model plus actor but they separated in 2000 and Furthermore, he also dated Rachel Hunter. 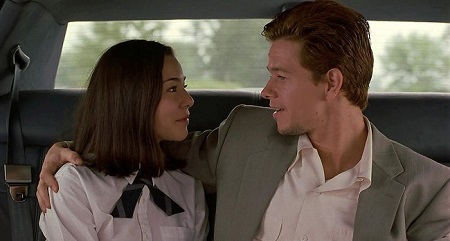 Mark and China in one of the scenes of The Big Hit, Source: Ranker

Similarly, he has also been linked with Frida Andersson, Jordana Brewster, Jessica Alba and so on.

Despite several relationships, he is now happy with his wife and children and is living a great family life. 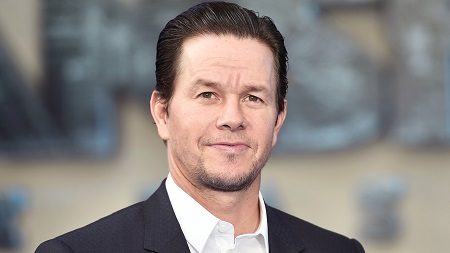