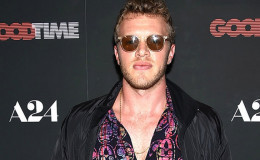 Emily Ratajkowksi is off the market!! The actress and model surprised all her fans with the announcement of her wedding with her new beau Sebastian Bear-McClard.

He has produced several films including Broken Flowers, Still Life in 2006, Heaven Knows What in 2014 and Good Time in 2017. 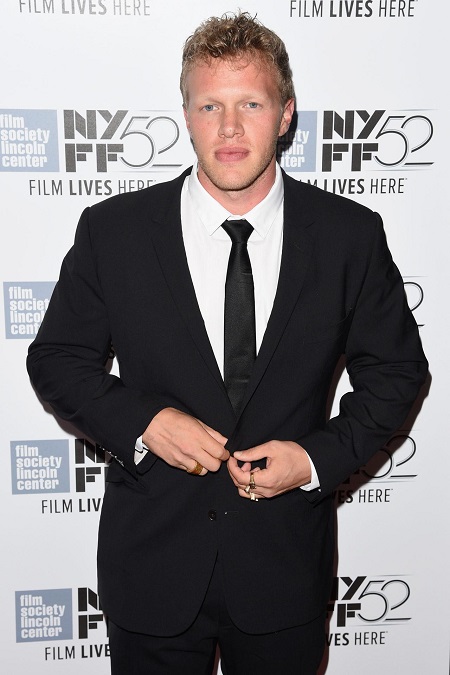 He also appeared in the movie Good Time starring Robert Pattinson, The Minority, and Force of Circumstance. At present, he is producing a film, Uncut Gems starring Jonah Hill along with the remake of 48 Hours.

He has received several nominations for Gotham Independent Film Awards such as Best Feature Film for the movie Good Time. Furthermore, Bear-McClard was also nominated for Independent Spirit Award in 2014 for the film Heaven Knows What.

Sebastian Bear-McClard and Emily Ratajkowski's Lovestory: How it all started?

The perfect couple, Emily and Bear McClard tied the knot on 23 February 2018 after dating about six weeks after making their relationship public on Valentine's Day but it is still unclear how Bear-McClard and Ratajkowski met.

The actress and her producer husband exchanged the vows in a private wedding ceremony in New York in front of few close friends and family. Ratajkowski chose a mustard-colored pantsuit from Zara of worth £119 in her big day instead of traditional wears.

The lovebirds made their first public appearance together just a few weeks ago in Los Angeles eatery La Poubelle. 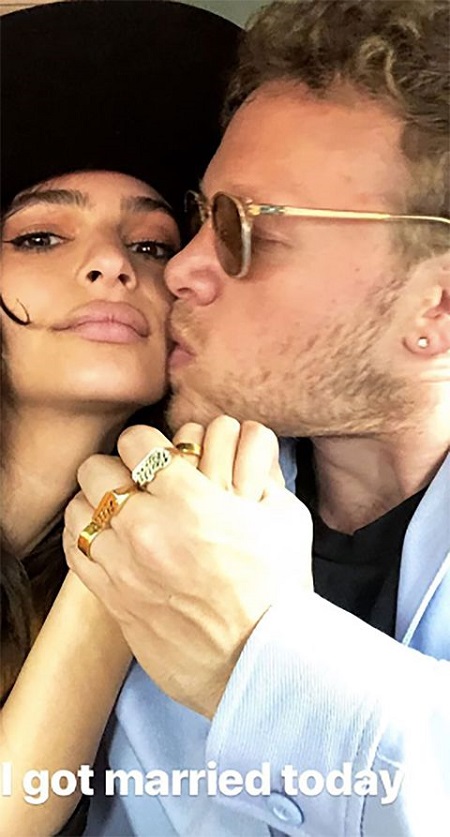 Emily Ratajkowski confirmed of being married via her Instagram story,
Source: Cosmopolitan

The  26-year-old actress made the big announcement of her wedding via her Instagram story on 24 February 2018 sharing a selfie with her new husband as she wrote: "I got married today.”

She then shared another romantic snap where they appeared embracing each other.

Ratajkowski made her first public appearance as a married woman on 25 February at dinner date at Café China.

Also Read: Glamorous Actress Emily Ratajkowski is all over the internet these days. Is she Dating someone? Find out about her Boyfriend and Past Affairs

Ratajkowski was previously in a long relationship with boyfriend Jeff Magid. They reportedly broke up in January 2018 after dating for four years. 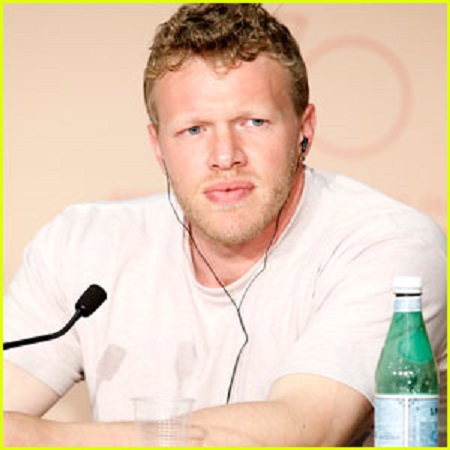