Home Article Michael Rapaport Was Once Married To Nichole Beattie, Now Dating Anyone? His Family Life And Children

Michael Rapaport Was Once Married To Nichole Beattie, Now Dating Anyone? His Family Life And Children 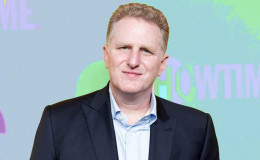 The multi-talented Hollywood personality, Michael Rapaport has made his appearance in more than 60 movies so it's doubted that anyone who is into Hollywood has not seen his face yet.

Facing failure in his first marriage did not hold him back from falling in love with another woman. Celebrating his two years of married life, Michael Rapaport seems to be living a blissful life with his wife Kebe Dunn. Let's know more about the couple's love story!!

After Failed Marriage Of 7 Years, Did Michael Rapaport Married Someone? 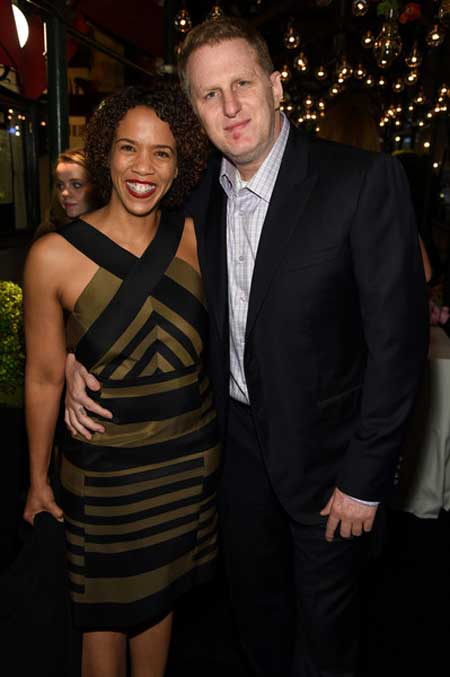 Not many details about their relationship are out to open but reports claim that the couple married in 2016 after dating for a few years. They were also spotted at a Knicks game in 2012 which hinted that they have been knowing each other for a long time.

The couple has been spotted several times out in the public by which we could know the strong bond between the couple.

Despite the fact of being spotted together in various events and programs, details about their love story are yet to be known as they have been very much low-key about it. The couple shares no children so far.

The actor is active on his social media and has only shared a few pictures with his wife of 2 years.

As for now, Rapaport is busy with his TV series, Atypical as Doug Gardner who is the main cast of the show and has worked in numerous movies and TV series till now. Rapaport has been much secretive when it comes to his love life and let us hope that they share some more good news about their married life soon enough.

Michael Rapaport Was A Married Man Before: Know About His Past Relationships!

The Little Boy actor was a married man before. He was married to Nicole Beattie. Reports claim that they tied the knot in 2000 after dating for 7 years. 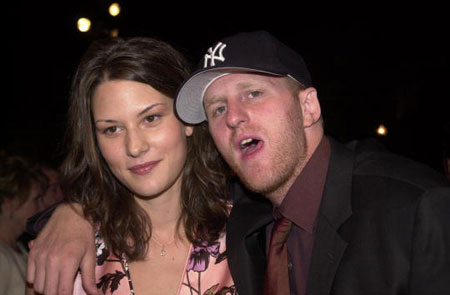 Maybe it was the charm of the famous actor that made him and his ex-wife reconcile and live happily for about 7 years. Till 2007, the former couple faced a lot of ups and downs in their relationship which eventually made the couple part their ways.

Back in days, Rapaport dated American actress Lily Taylor. Not many details are known about their relationship but Michael was arrested for his misbehavior with his ex-girlfriend.

The two dated for a while but ended their relationship on a bad note. The couple was said to have broken up sometime in 1997. 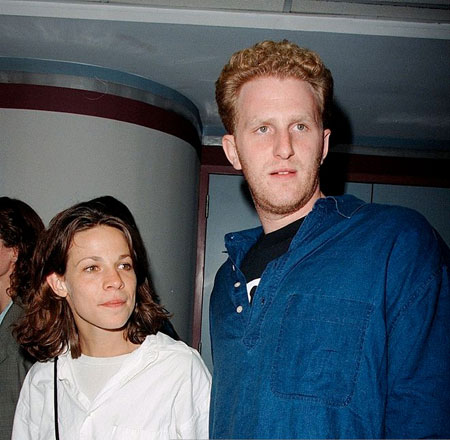 Michael was arrested for the disturbance he caused to his ex-girlfriend, Lily.
Source: GettyImages

Michael even showed up at Lily's apartment at 1 a.m. and repeatedly banged on her window on 17th May 1997. He was then arrested the following day when Taylor complained to police about the incident.

Taylor claimed that Rapaport said he wanted to "to get back with her" and his actions left her "seriously annoyed". New York Supreme Court Justice issued a protection order forcing Rapaport to keep space from Taylor.

Michael Rapaport Sued Barstool's Media For Calling On Him: Says He Does Not Have Herpes!

The Prison Break actor is suing media company Barstool Sports for firing him and claiming he had herpes.

Barstool's president David Portnoy canned Rapaport back in February after the actor referred to Barstools' followers as 'losers in life', TMZ reported.

But the fight between the former partners started way back in November 2017 when one of the Barstools' blogger posted, "Michael Rapaport is Fraudulent Sack of Shit," and another writer tweeted a message claiming Rapaport was "creepy herpes ridden failure," the lawsuit stated. 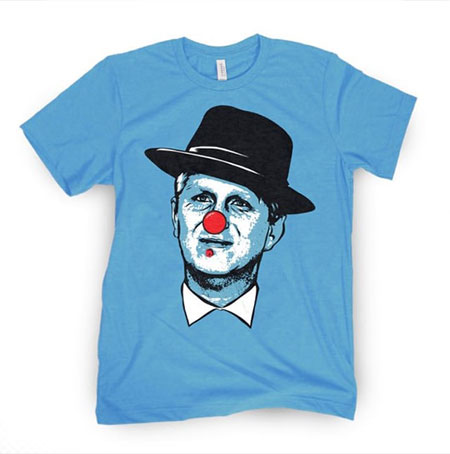 Michael sued David for claiming he has herpes and blocking all his money.
Source: TMZ

Michael also complains that the company began selling T-shirts of his face added with a clown's nose after he was fired from the partnership. The shirts were announced by the president with a tweet stating, “Finally some Rapaport gear people will buy.”

He also claimed that some of the staffers mocked him publicly mentioning his name like, "herpe having, race baiting, D-list actor" and "old crusty herpe." for which Rapaport claims that he "does not suffer from herpes."

Rapaport also claimed that the company still owed him $375,000 and is suing for breach of contract and defamation.

Michael Rapaport Still Not Ready to Apologize to Ariana Grande

Rapaport received a huge backlash on social media after he made sexist comments about Ariana Grande back in 2018.

Things started when he posted an old image of her with duck lips and a peace sign promoting her podcast and wrote,

"Ariana Grande is 27 acts 12, you take off those boots she hides her legs in, the cat eye make up and the genie pony tale and I think there’s hotter women working the counter at Starbucks no disrespect to Starbucks."

While fans were waiting for the comedian to apologize, he addressed his comments speaking to  Nikki Glaser on You Up with Nikki Glaser and SiriusXM's Comedy Central Radio.

Also, he blamed Grande for the SNL actor's "suicide attempt note" at the time.

"And was like, I'm not apologizing for this s––t anyway! And I was, like, because in twenty years she's going to be like Mariah Carey f–––––g up the lyrics to her own song, drunk at a New Year's thing." 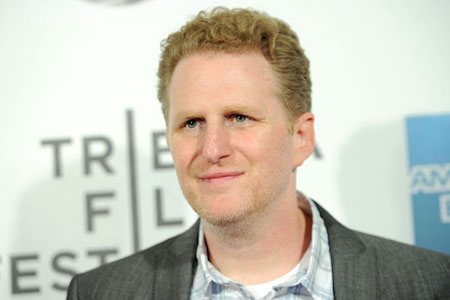