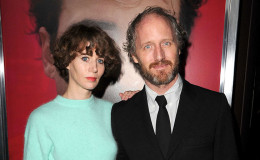 The famous American director, Mike Mills married to an American actress, Miranda July in 2009 nad has a son. The family is living a happy life together.

The nominee for an Academy Award, Michael Chadbourne Mills, popularly known as Mike Mills is one of the finest film and music video directors of the United States. Mike is well known from his movies- 20th Century Women, Beginners, Thumbsucker and much more.

Similarly, The 51-year-old director, is living a happy married life along with his wife, Miranda July and a son, Hopper Mills. Let us see the journey of this wonderful man as a director, husband, and a father.

Mike Mills married his fellow artist and film director, Miranda July secretly in a private ceremony along with the close friends and relatives in 2009 after dating for a while.

He seems to be a very good husband as we have never heard of any relationship conflict between the couple. He also attends most of the events with his better half and the pair looks so much in love with each other, 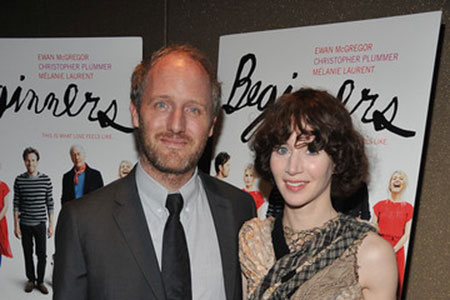 Mike and Miranda attending the premier of the movie, Beginners, Source: Zimbio.com

The couple is living a cherished life together but posts only limited information on the social networking sites. Mike took July as an inspiration of his life and supports each other in every step.

Met this person the same day I met Maren. He's really giving me a run for my money.  to the whole #20thcenturywomen family; it was a joy to witness every step of your masterpiece.

Even after years of marriage, the couple shares the same strong bond together and we wish them all the best for their future as well.

The couple is blessed with the adorable child named, Hopper Mills who was born in February 2012. Their son is too adorable and spends much of their spare time together.

Mill's family is living together in Silver Lake, the neighborhood of Los Angeles. 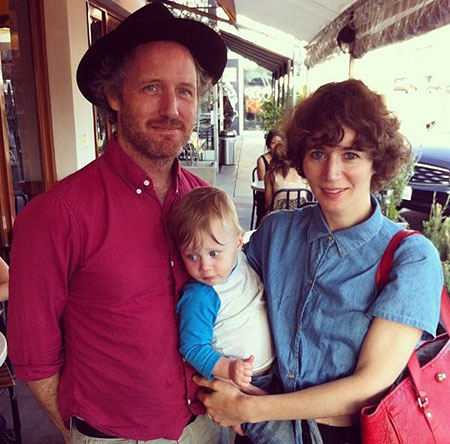 Mike began his career directing the music videos for the musical acts including- Air, Moby, and Yoko Ono. After that, he started graphic designing for various album covers and for various promotional materials as well.

Besides, Music videos and graphics, he is also involved in movies as well. His debuted directing in Hollywood from the movie Thumbsucker in 2005 includes Vincent D' Onofrio, Lou Pucci, Tilda Swinton and Keanu Reeves as the cast members. 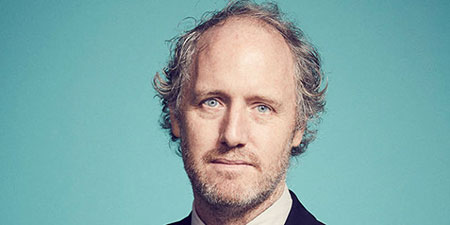 The movie was a tribute to his mother and was inspired by his wife which shows his the respect towards females. 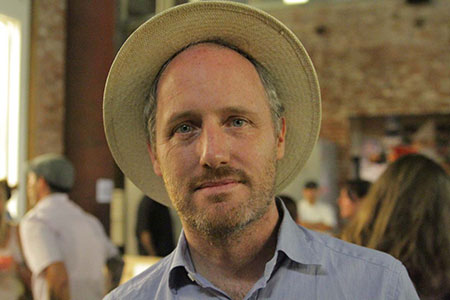 For more updates about your favourite celebs keep following our page.