Moved on Already! Twilight star Robert Pattinson getting close to singer Mabel during the LFW 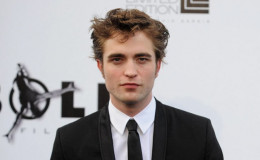 Moved on Already! Twilight star Robert Pattinson getting close to singer Mabel during the LFW; The actor called off his engagement with fiancee, FKA Twigs last year; He also dated Kristen Stewart

Robert Pattinson is getting close to singer Mabel during this week's London Fashion Week.

The actor moved on rather quickly.

Twilight star Robert Pattinson was seen getting close with singer Mabel during this week's London Fashion Week. The 31-year-old actor is reportedly smitten with the upcoming singer.

A source present in the LFW revealed the actor and singer were rather close to each other. They were literally glued towards one another. 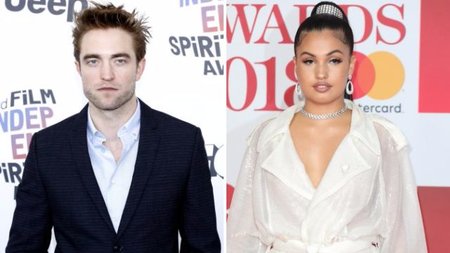 During the London Fashion Week, Robert attended Vogue party in which he first met Mabel. In the Vogue party, the couple was just inseparable. A source divulged,

‘They were practically inseparable at the Vogue party at Annabel’s, and again the following night at a Miu Miu fashion party where Rob was trying to be really low key. Their friendship has blossomed from there.’

Robert though recently made a statement that for him love is currently complicated. He called off his engagement with fiancee, FKA Twigs last year. The couple was dating since 2014 and they got engaged seven months later.

Speaking about the unfortunate split-up, the actor disclosed how distance started to grow between them which made them apart from one another.

Now looks like the actor after remaining single in the market is back on track with his latest activity with the singer. For those of you might not know, Mable is the daughter of singer Neneh Cherry and producer Cameron McVey. 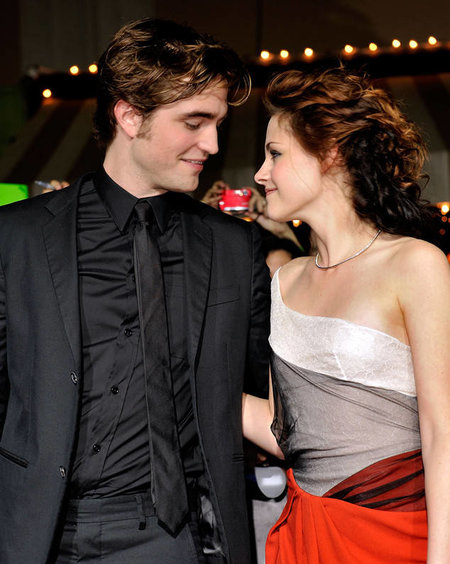 The actor had an on/off relationship with his Twilight Saga co-star, Kristen Stewart. The duo dated for around 3-years before he moved on with Twigs.