Home Article Robert Pattinson and FKA Twigs called off Engagement. Did they Split? Know the details about their affair.

Robert Pattinson and FKA Twigs called off Engagement. Did they Split? Know the details about their affair. 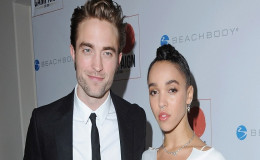 The worldwide recognized couple, Robert and FKA Twigs called off their engagement. The couple dated each other for around four years.

One of the most powerful celebrities Robert Pattinson is single all again!

The beloved couple, Robert and FKA Twigs shockingly called off their engagement and the news is grabbing headlines all over the media. So what was the reason behind this sudden step? Are they splitting up?

Know all the details over here!

Robert Pattinson: Called Off His Engagement with FKA Twigs

The Twilight star, Robert is undoubtedly the heartthrob of all the young girls and this news might probably make all of you happy! But not for the Twigs and Patts fans! 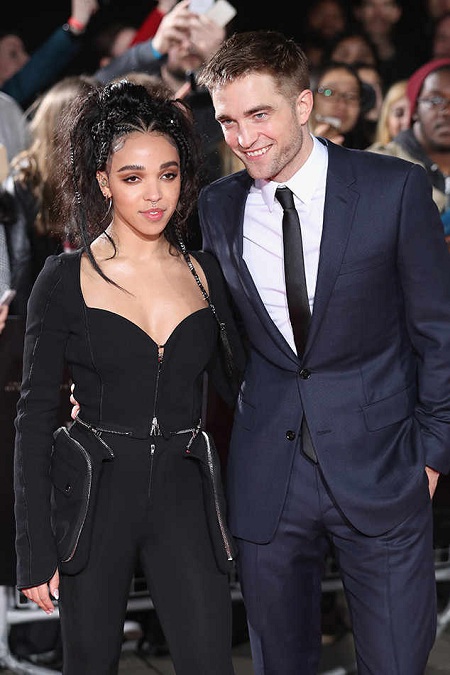 Robert and his ex-fiance FKA together in an event, Source: E! Online

The Good Times star and Tahliah Barnett, popularly known as FKA Twigs started their relationship since the year 2014 and the couple got engaged 7 months later.

All of their fans were waiting for this adorable couple's grand wedding but instead, they called it off, leaving us all in great shock. Although this news has surfaced all over the town, neither of them has confirmed anything leaving us in a bit of a perplexion. Are they really splitting off or might reconcile soon? Well, we have to wait about that!

"Rob is tired of it, has called off their engagement and told friends they have split. With so much ­history between them, though, there are still strong feelings there."

"It’s a difficult situation but things have become tough between them for some time and they both know they were no longer working as a couple."

Speculations on their break started spreading when FKA was spotted without her engagement ring a month earlier.

Well, the four years relationship is finally over. Robert, on the other hand is growing closer to his good friend singer Katy Perry these days.

It's said that Katy is very much concerned about Robert and this is raising eyebrows of many as media are suspecting the closeness of these so-called friends.

Robert Pattinson: His Past Affairs

The English actor achieved worldwide recognition after his Twilight series and was named one of TIME magazine's 100 Most Influential People in The World. 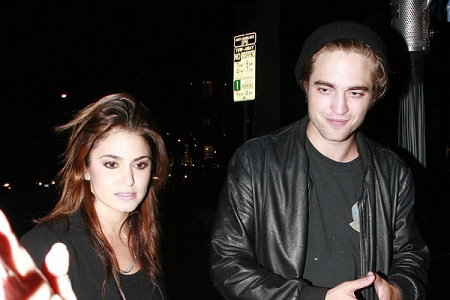 However, the star had a series of ups and downs in his relationships which didn't turn out that well.

Robert was rumored having affairs with some famous actresses including Camilla Belle, Nikki Reed, Riley Keough, and  Mia Wasikowska but they never confirmed their relationship in public. 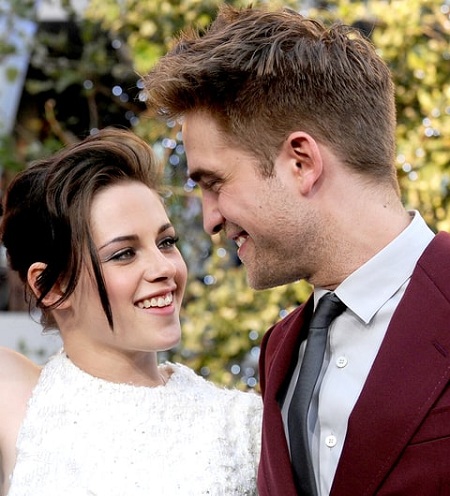 In addition, his relationship with Kristen Stewart was something that dragged everyone's attention. The Twilight lovebirds dated for almost four years between 2008 and 2012.

Their relationship came to a tragic end in 2013 as Kristen cheated on her longtime boyfriend with her Snow White and the Huntsman director Rupert Sanders. As for now, she's confirmed her bisexuality and is openly dating her girlfriend Alicia Cargile at present. 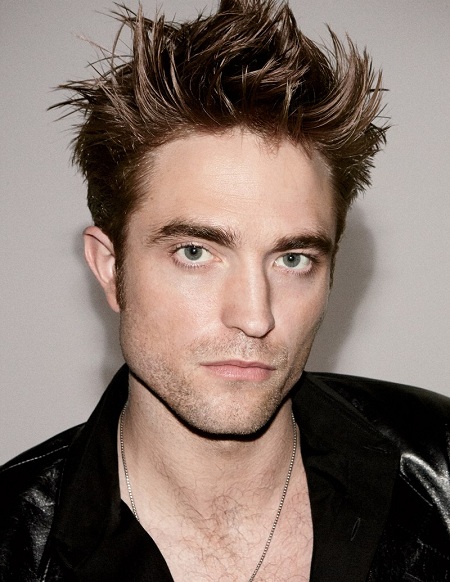