Home Article New Couple in Town!!! Amber Heard and Elon Musk were spotted on a Lunch date in LA

New Couple in Town!!! Amber Heard and Elon Musk were spotted on a Lunch date in LA 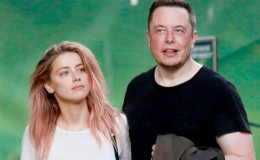 Amber Heard and Elon Musk were spotted on a Luch date in LA, couple dating since the past few months might get married soon.

Hollywood, where all the couples including Leonardo DiCaprio and Nina Agdal, Mariah Carey and Bryan Tanaka, and Olivia Munn and Aaron Rodgers are splitting this year, one couple is getting pretty serious about their relationship.

The new and happy couple Amber Heard and tech lord, Elon Musk are hitting off pretty well and it seems the pair is taking their relationship to the next level. After her controversial divorce from husband Jhonny Depp, Amber is finally moving on with her life.

Let's dig into all the details about the wonderful couple!!

Newest couple in Tinseltown, Amber Heard and Elon Musk getting serious about each other

When beauty meets power, it becomes a great combination. The gorgeous actress Amber Heard and rich and powerful billionaire Elon Musk are smitten with love. 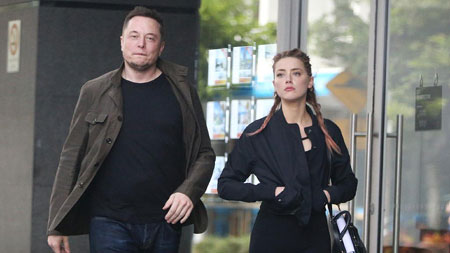 Elon Musk with his girlfriend Amber Heard taking a walk down in LA, Source: Pinterest

The pair has been spending a lot of time together and a source tells that the duo is pretty serious about each other. 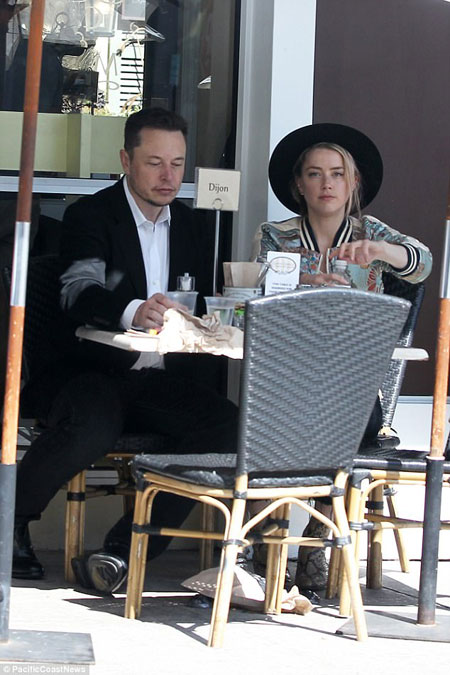 Amber with Elon having lunch at a restaurant in LA, 2017, Source: Daily Mail

The pair looked really happy and comfortable together, holding hands talking and laughing.

The 31-year-old actress looked stunning in a floral print jacket and a black hat while the 45-year-old billionaire carried off a formal look with black jeans, shirt, and black blazer. 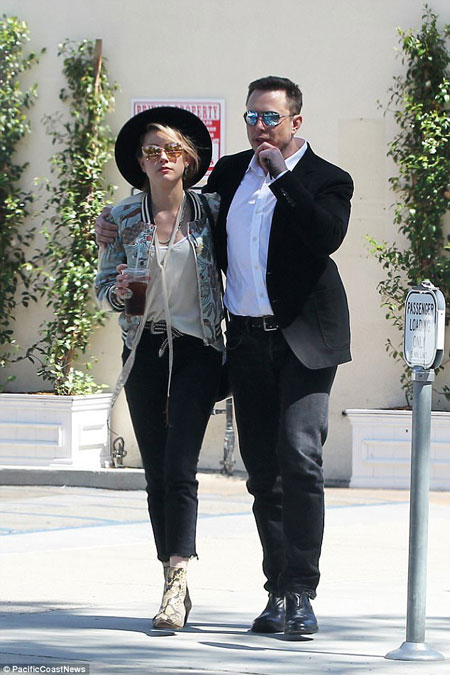 The pair walking together, looking candid on camera, Source: DailyMail

But it took four years for the pair to finally date each other. The duo first met while working on the set of 2013 flick, Machete Kills and ever since Elon was crazy for the actress.

He asked her out a couple of times but Amber didn't give much attention to it. She was married to the legendary actor, Jhonny Depp at that time, but after three months of their divorce, Amber was seen rekindling a romance with the billionaire.

Elon too has been married twice, to his first wife, author Justine Wilson back in 2000. But they separated after eight years of married life in 2008. Later on, he married English actress Talulah Riley in 2010 but got divorced four years later in 2014.

And now, he's dating gorgeous actress Amber Heard and the big question is will the couple tie the knots soon? What do you think? Do leave comments below. 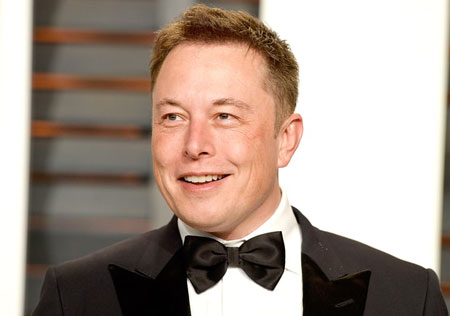