Home Article Polish Actress Erika Kaar is enjoying a Romantic Relationship With her Boyfriend; Are They Getting Married Anytime Soon?

Polish Actress Erika Kaar is enjoying a Romantic Relationship With her Boyfriend; Are They Getting Married Anytime Soon? 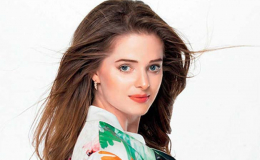 Erika Kaar is a West Berlin-born actress who made debut in the acting field from BBC miniseries in the lead role as Joanna in 2014 film "The Passing Bells". Later, she also appeared in 2014 television series Blondynka in episode one playing the role of "Barber".

Fans are questioning, who's she dating behind the screen. Is she dating a boyfriend or secretly married? Let's find out more about Erika Kaar including her net worth!

The Polish actress Erika Kaar is currently dating her longtime boyfriend Maciej Bielsk. She's yet left to get hitched. 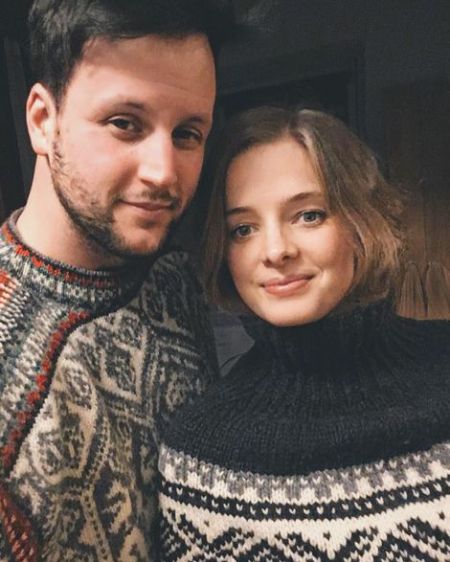 Surprisingly, Maciej is also an actor who performed in many small roles from his hometown in Poland.

Recommended: Is the Polish Actress Weronika Rosati Dating? Know about Past Affairs and Relationships

Together, the happy couple shares a beautiful relationship out there flaunting their romance often to their fans through their social sites.

Not only that, Maciej made his step in a small role with his girlfriend Erika in 2016 blockbuster Bollywood movie Shivaay alongside Bollywood legend Ajay Devgan.

The pair have kept their information about how long they are together and how they two met under the radar.

As of now, the duo has not announced any news of their marriage. Looking closely towards their relationship, we can say the duo will walk down aisle very soon.

Erika Kaar's Net Worth and Career

Shivaay actress Erika Kaar not only garnered millions of hearts in Bollywood but also a whopping net worth in 2016.

Approximately, Kaar earns around $39 per hour which figuratively extends up to $52 thousand per year from her big screen appearance and $15 thousand to $25 thousand as a television actress.

You May Read: The Polish Model Joanna Krupa Enjoying Her SingleHood After A Painful Divorce with Ex-Husband Romain Zago

The West Berlin native star was also seen in the leading role of Natalia Domirska in 2015 TV series Az po sufit!. Also, her movie, Shivay generated around $20 million against the budget of $14 million. In 2017, she made an appearance in film Bodo portraying the role of Hania. 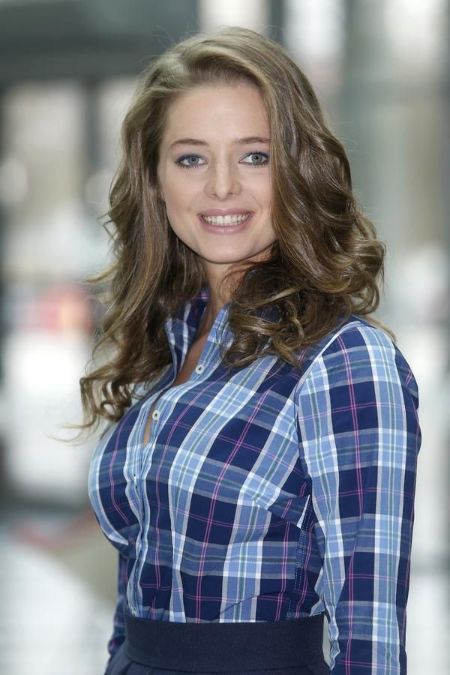