Not often the first love of your teen years turns into the love of your life. Jay Hernandez is no doubt lucky in this regard as he met his future wife Daniella Deutscher before he had even completed his school.

Not often the first love of your teen years turns into the love of your life. Jay Hernandez is no doubt lucky in this regard as he met his future wife Daniella Deutscher before he had even completed his school.

Let's get more details of this blissful marriage between the teen sweethearts who eventually tied the knot after a decade.

Jay Hernandez met his future wife Daniella Deutscher when he was just 14 years old. He probably had no idea he was gonna marry the girl he laid his eyes on for the first time back in 1992. However, the couple fell in love during their teen years and it remained that way ever since. 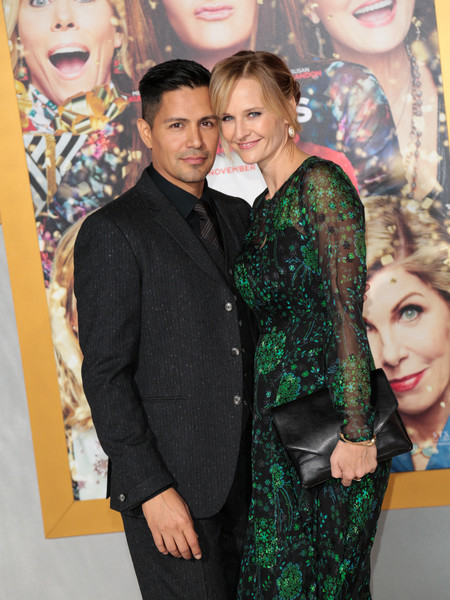 The first love of the actor turned out to be the love of his life. Since Jay's wife was also into acting, the pair co-starred in the teen sitcom series Hang Time back in 1998. The fact that they had similar passion could be one of the key reasons for their amazing chemistry and the love that seemed to grow further with time.

Subsequently, the pair took their wedding vows in 2006 and they are living as an official husband and wife ever since. The love that began in their teens and still going strong in their 40s is certainly admirable. They don't share any children yet, although their fans are hoping to see cute kids alongside this beautiful pair.

There are no reports of any disputes between this delightfully married couple. Moreover, Jay has never been involved in an extra-marital affair. Daniella was, is, and will likely remain the one and only love of his life.

Jay Hernandez's breakthrough acting role came in the small screen with the title Hang Time where he played the role of Antonio Lopez exquisitely. This was back in 1998 when the actor was just 20 years old. This TV series ran for 2 years from 1998 to 2000. 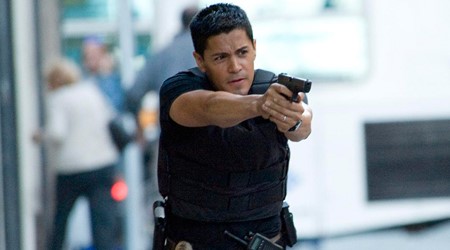 Since then, Jay acted in twelve more series. The most recent one was Scandal where he portrayed Curtis Pyrce. Meanwhile, he is in the lead cast in the upcoming series of 2018 titled Magnum P.I.

As for the big screens, the actor made his debut in 2000 with the movie Living the Life where he played the role of Kichiko. This kickstarted his movie career and he subsequently went on to achieve bigger and better things as he landed more lucrative roles.

Hernandez appeared in 27 movie titles in total with the most recent one being Bright in 2017. He has also been nominated thrice in different categories for his acting prowess. 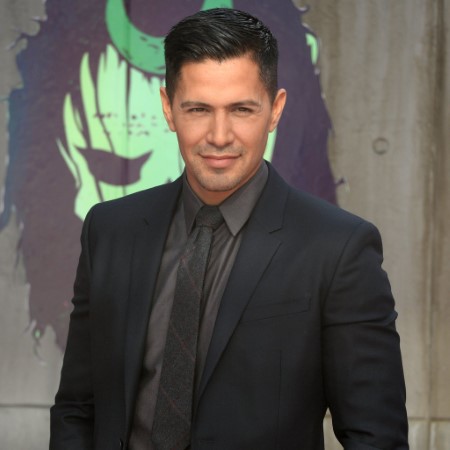