Home Article Rashad Jennings; Winner of the Dancing with the Stars season 24, know about his career, Affairs, and Dating life

Rashad Jennings; Winner of the Dancing with the Stars season 24, know about his career, Affairs, and Dating life 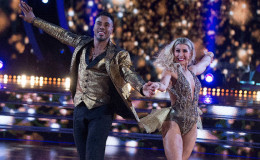 NFL player Rashad Jennings is the Winner of the Dancing with the Stars season 24. is still single and not dating anyone.

The most awaited finale of season 24, Dancing with the Stars just ended making the NFL star, Rashad Jennings the ultimate winner beating the co-contestant David Ross. What a victory!

The 32-year-old Jennings proudly raised his reward, the Mirrorball Trophy yesterday, with his dancing partner Emma Slater after the big announcement!

The celebrity football star has proved himself as a great performer on and off the fields and the journey of this inspiring personality is something, you guys should not miss out on knowing.

Rashad Jennings Defeats David Ross to Win Season 24 of 'Dancing with the Stars'!!

The handsome NFL running back player Rashad Jennings was improving a lot week after week on the DWTS and now all the hard work and injuries have finally paid for the star. 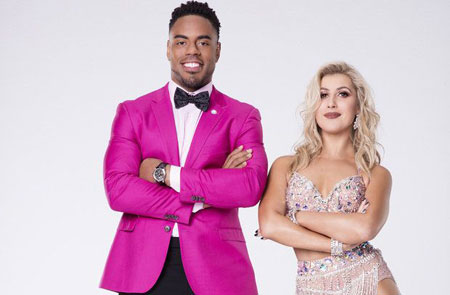 Just yesterday, on May 23, 2017, Jennings was announced as the ultimate champion of DWTS defeating his co-contestants, David Ross and Normani Kordei. 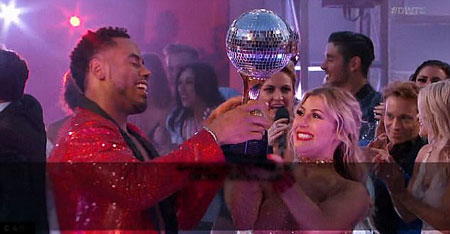 The competition was really tough as all of the three finalists- David, Normani, and Rashad gave incredible performances making it difficult to speculate the winner. 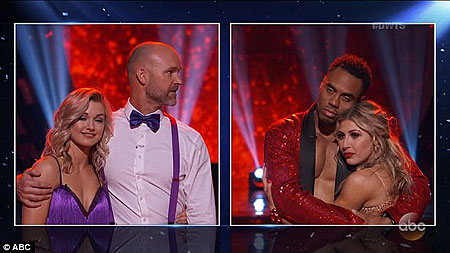 But when the announcement was made by the show's host Tom Bergeron, Rashad and his partner Emma Slater jumped with joy. Their happiness had no limits and Emma even leaped into Rashad's arms after the championship.

Grabbing the trophy he walked around the stage and all the competitors and judges gave hugs and congratulations to the winning pair.

Rashad started off as an average in the show but later continued to improve and top the leaderboards week after week. 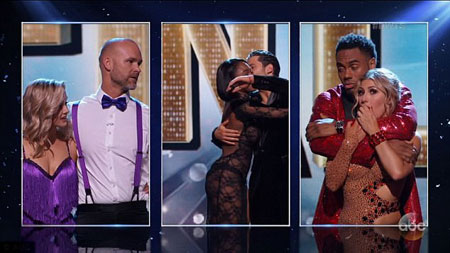 The show's co-host Erin Andrews also announced that Rashad did 362 hours of rehearsal in the entire show, which was 100 hours more than any other finalist.

One of the judges Bruno Tonioli after Rashad's final dance on the show gave him a big appraisal quoting,

'You really are one of the most charismatic and dazzling performers I've ever seen. Love you man, I really do."

I would never have dreamed I would be a star on @DancingABC much less win the Mirror Ball! @TheEmmaSlater I am SO your biggest fan! Proud to witness you win and to be your partner in it all!!!! #TeamShadSquad #DWTS

The Mirrorball trophy was not just Rashad first one, but also the first ever trophy for Rashad's graceful dancing partner Emma Slater.

America's favorite footballer Rashad Jennings was grabbing spotlight all over the media with his outstanding performances on his show and all the ladies loved seeing him dancing with those moves.

Now, he's the winner and ladies we know you want him but first, it's better to find out if he's single or not. 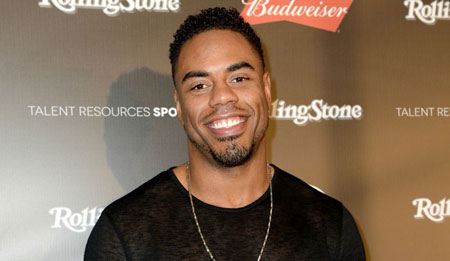 Well, we have a really good news! He's single and recently is not linked with any one of which we know. Previously he dragged rumors of him dating the sexy reality star, Angela Simmons as both were spotted a couple of times together in parties and event. 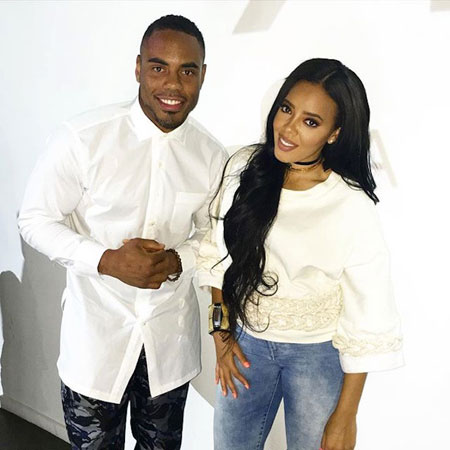 Rashad Jennings and Angela Simmons was rumored to be dating, Source: LipstickAlley

However, the rumors were all confirmed as fake when Angela she got engaged to a hot-shot businessman, Sutton Tennyson.

As for now, the handsome DWTS winner is busy celebrating his victory and not in a relationship with anyone. Perhaps he's secretly dating and wants to keep his private life away from the media.

But is it possible? What do you think guys? Please drop comments below to let us what you think about Rashad's dating life. 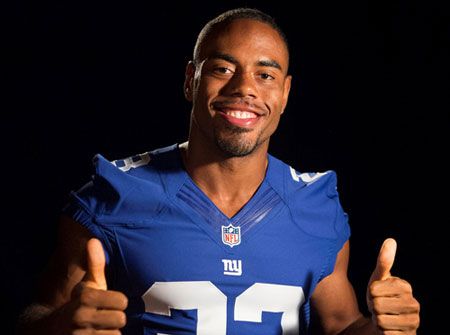 All in all, we wish Rashad big congratulations for his success and hope he soon finds his lady love and settles down.