Home Article Is Reality Star Brielle Biermann Dating a New Boyfriend?: Know Details About Her Past Affairs and Relationships.

Is Reality Star Brielle Biermann Dating a New Boyfriend?: Know Details About Her Past Affairs and Relationships. 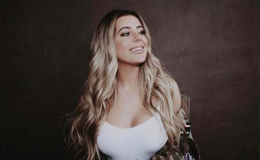 All eyes are on The Real Housewives of Atlanta diva Brielle Biermann! Brielle Biermann's always been creating headlines regarding her personal life and affairs. Being in a relationship with a couple of guys in the past and facing a bitter breakup, Biermann seems ready for a new start in her life.

Has Brielle Biermann moved on in her life? Is she dating a new boyfriend? Let's get every detail in today's session.

The 22-year-old Don't Be Tardy star is single and very much ready to mingle! 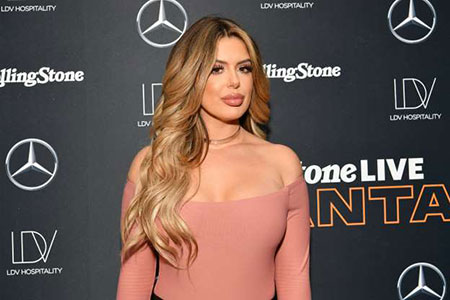 During an interview with her dad Kroy Biermann and mom Kim Zolciak, she told Page Six that she's single again in February 2019. She said,

She was rumored to be dating Chase Chrisley in April 2019 as The Chrisley Knows Best star posted an image of himself cuddling and kissing her on her cheek on 13th of April.

Recommended: Chase Chrisley broke up with girlfriend Brooke Noury. Is he dating anyone?

A source close to Brielle explained Hollywood Life exclusively that the two were definitely not dating.

"He and Brielle are good friends but they’re definitely not dating. Brielle is 100 percent single."

Well, the gorgeous lady is still waiting for the love of her life so, let's wait for her until she reveals something interesting about her new romance.

Brielle Biermann's Past Affairs and Relationships

Brielle first started dating reality star Slade Osborne for over a year until the pair ended things in 2015. They first called it quits after he reportedly flirted with other ladies.

After breaking up with Osborne, she began dating Michael Kopech in 2016. Things went on so smooth for two years until they decided to call it quits in March 2018. 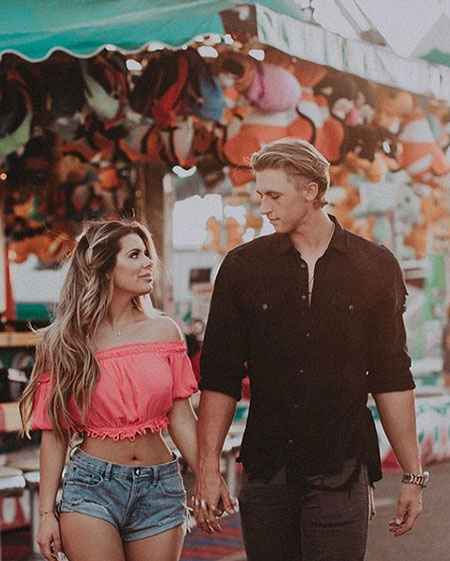 The former lovebirds, Brielle and Osborne were spotted rekindling their romance while on Miami Beach in October 2018. Just a few months after she called it quits from her former professional baseball player boyfriend, she found love all again.

Discover: Actress Vanessa Morgan having a secret Boyfriend? Find out more about her Relationship Status

'We [Brielle and Slade] definitely tried it out again, and you'll see how that plays out on Don't Be Tardy.'

Unfortunately, the duo couldn't take their relationship for a long ride as they broke up shortly after. 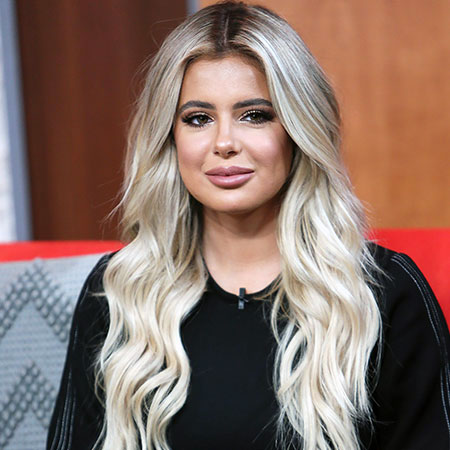