Riverdale's Marisol Nichols; A Wonderful Actor, Loving Wife, and a Caring Mother: Know about her Married Life and Career 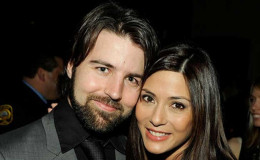 Riverdale's Marisol Nichols married Taron Lexton back in 2008 and are very happy in their wonderful conjugal life. They have an adorable baby together.

In addition, she got the global recognition through a crime thriller series 24 as Special Agent Nadia Yassir.

With the growing success, people's curiosity towards the diva is also growing. They want to know everything about the actress and if you guys are also one of her fans, then you have come to the right place.

24 actress tied a knot with Taron on 13 April 2008. The exchanged vows at the Church of Scientology's Celebrity Centre in Los Angeles.

The couple wedded in a private event in front of only close friends and family. Both of them were looking beautiful especially Marisol. She looked gorgeous in the rhinestone-encrusted gown designed by Jenny Packham. 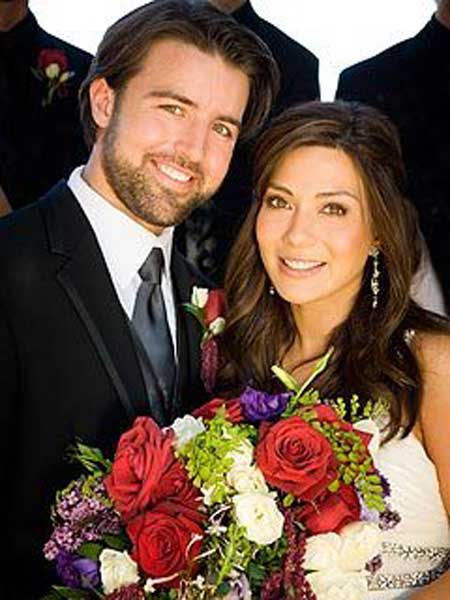 She seems very happy with her husband. Taron is a professional cinematographer, producer, and film director best known for his extraordinary visual impact and highly-emotional touch in his work.

Here's Marisol talking about her role in Riverdale. Enjoy!!!

Expressing her happiness, she said,

"I can’t believe I get this man for the rest of my life. We’re so happy we can hardly stand it."

Happy Fathers Day to all the dads out there that will stop at nothing to make their kids smile, laugh and giggle with joy. To give their children the best life they could possibly have. Going the extra mile, without sleep, spending their hard earned money, playing dress up, and doing whatever it takes. Thank you @taronlexton and Happy Daddy Day to all.

Similarly, the couple bears an adorable daughter named Rian India Lexton. They were gifted with the girl child soon after some months of their conjugal life on 30 September 2008. 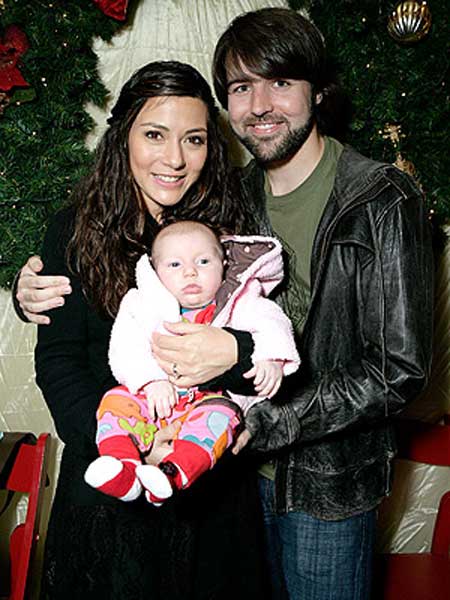 It's been 9 years that the couple is together with no sign of divorce or extra-affairs.

Marisol was in a relationship with Andrea Sorrentino in past. The pair started dating in the year 1995.

Though the duo seemed happy together, after dating for about three years in 1998 they broke up.

She remained single for almost five years until she met Lexton. She was most probably waiting for the right man and she got one.

She dated Lexton in 2004 and after four years of relationship, they married. 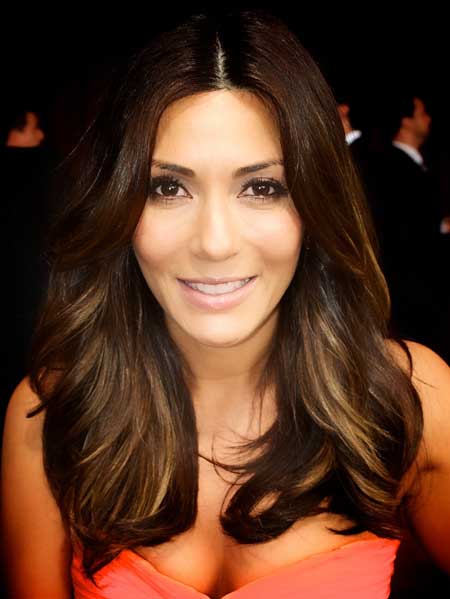