Home Article RiverDale's K.J. Apa is the new heartthrob of the Hollywood: Know about his Girlfriend and Relationship

RiverDale's K.J. Apa is the new heartthrob of the Hollywood: Know about his Girlfriend and Relationship 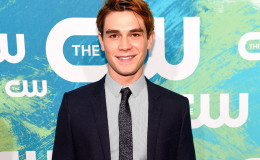 RiverDale's K.J. Apa is single andn not dating anyone. No signs of girlfriend or relationship so far, focused in his career.

He has a gentleman smile and irresistible charm. He's undoubtedly one of the handsome and rising stars of Hollywood.

Ladies and gentlemen, buckle up for the talented actor Keneti James Fitzgerald Apa, aka K.J. Apa. If his acting in the hit series Riverdale has not impressed you yet, then this article will sure do!

This 20-year-old heartthrob has hiked the radars and everyone wants to know all the details, especially the secret ones. So, let's take few minutes out and know everything about the hot actor.

Riverdale actor K.J. Apa is enjoying the spotlight: Focused in his career

KJ who starred as teenage Ethan Montgomery in 2017's famous movie A Dog's Purpose is busy signing up for new films and other projects as his series Riverdale was a big hit. 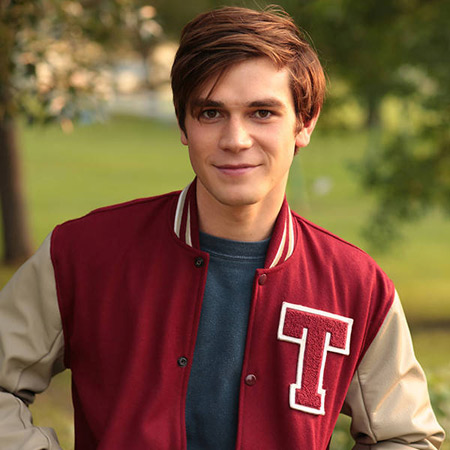 And the handsome actor is enjoying the fame without anyone beside him. Yeah, guys, K.J is single and not dating anyone now.

He's not been linked with any of his co-actors and neither spotted with any mystery woman till date. His social media profile also doesn't drop any hints that he's seeing someone.

However, there were rumors that his co-actor, Lili Reinhart and him could be a thing but those were a just hoax and the duo is only good friends.

Just recently, Lili Reinhart is making headlines that she's dating another co-star of Riverdale, Cole Sprouse. Could this be true? Do leave comments below about what you think about these rumored couples. 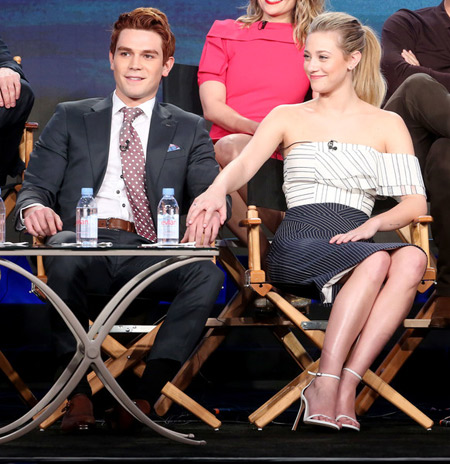 So, ladies, gear up as this insanely handsome actor in still in the market! Go and get him. 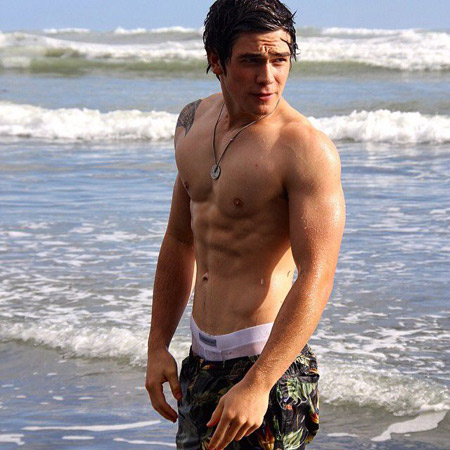