Home Article Riverdale Actress Camila Mendes is Rumored to be Dating. Find out about her Boyfriend and Affairs

Riverdale Actress Camila Mendes is Rumored to be Dating. Find out about her Boyfriend and Affairs 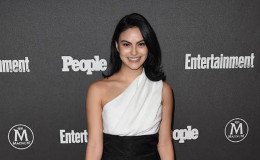 Riverdale Actress Camila Mendes is dating boyfriend Ian Wallace since the last three years.The pair might have broken up.

Riverdale's rising star Camila Mendes is making all of her fans go crazy as her role as the rich high school girl in the CW's series is truly amazing.

For a newcomer in Hollywood, it's difficult to maintain the standards and match the expectations but it looks like Camila is on the game!

And now fans have fallen in love not only with her character but also with this gorgeous actress behind the screens. Despite the fact that she doesn't find any love in the series, her personal life tells a different story.

Let's dig into all the details about the beautiful actress!

Riverdale Actress Camila Mendes is Rumored to be Dating. Find out about her Boyfriend and Affairs

The 22-year-old actress who debuted through Riverdale is on cloud nine with her perfect relationship with her boyfriend named Ian Robert Wallace. 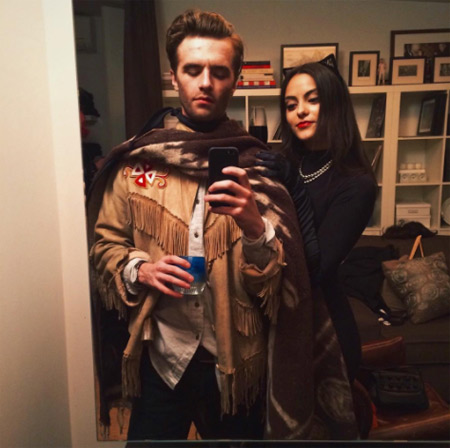 Sources report that the duo is dating since the last three years and going strong together.

Camila has smartly kept her private affairs hidden behind the curtains and has not publicly announced her secret relationship with the handsome photographer and filmmaker. 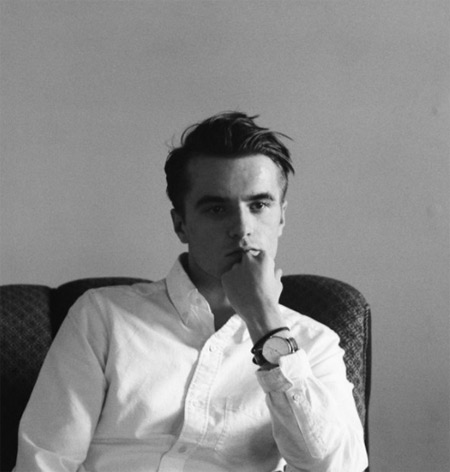 Ian Wallace is the professional photographer and filmmaker based in NewYork City. He was born in SanFrancisco.

However, recently we noticed that all of her pictures with Ian was removed from her official Instagram. Not only this, Camila hasn't posted any pictures with her alleged boyfriend since the past few weeks. 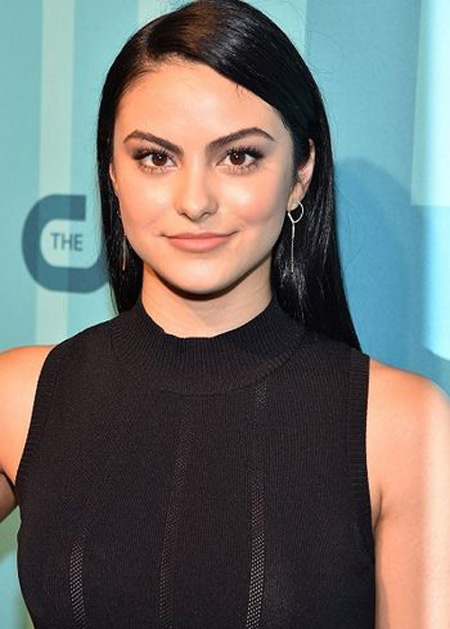 She's enjoying working with the show's cast and hanging out with them more than her boyfriend.

So does this mean the duo split? What do you think guys? Do leave your views in the comments below.

And now, Camila could be possibly single and not dating anyone. But before dreaming guys, first, let's know some more about the stunning actress. 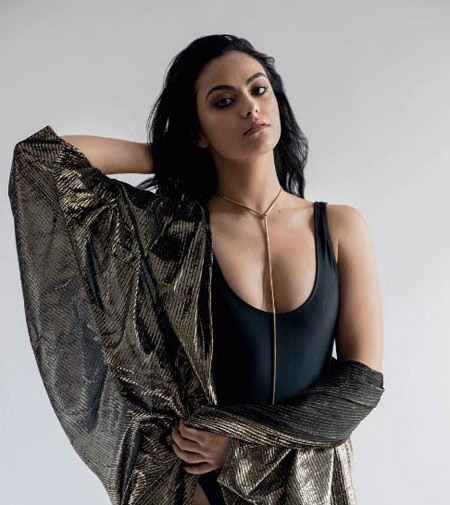